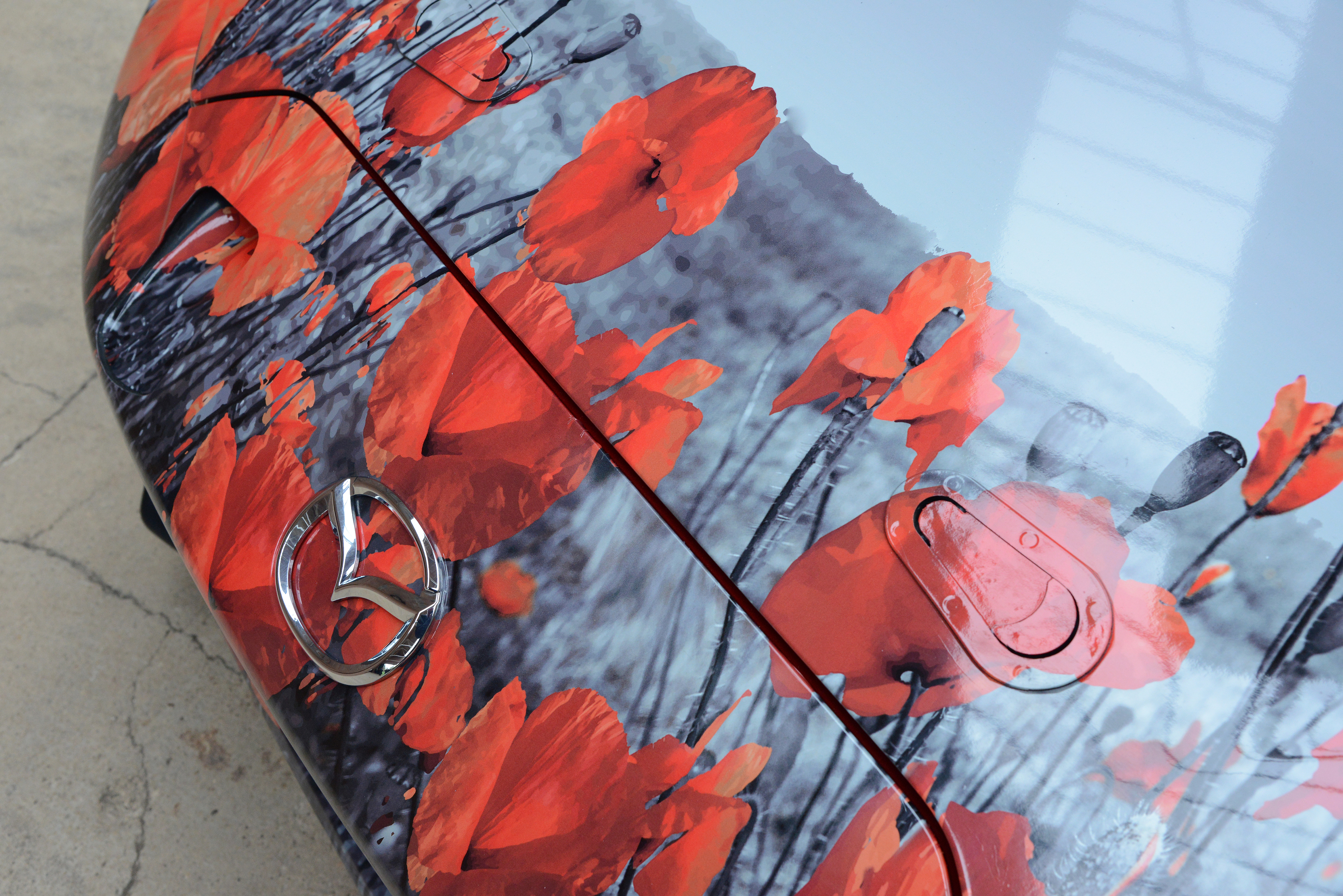 The second running of the Race of Remembrance sees Mission Motorsport once again mark Remembrance Day with a unique motorsport event at the Anglesey circuit in North Wales. This year the race will see 45 teams compete for 1000km around the demanding and undulating Welsh circuit. Sponsored by Mazda UK, the event takes place in aid of Mission Motorsport – a forces charity that uses motorsport to provide respite, rehabilitation, vocational support and training to those affected by military operations. 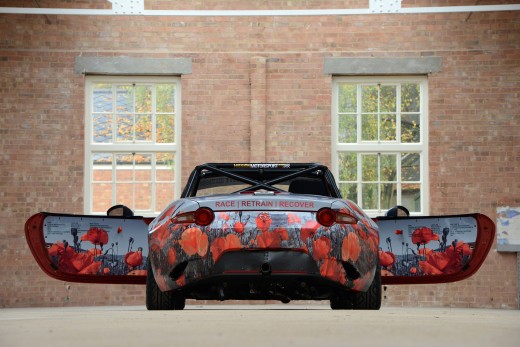 With cars driven by professional racing drivers, amateur racers and wounded servicemen, the race starts at 4.00pm on Saturday with the cars racing into the darkness until 7.00pm. At this point the cars are held in parc ferme overnight before the race resumes at 9.00am on Sunday. However, at 10.45am motorsport convention will take a back seat with the cars heading into the pits in preparation for a service of remembrance led by a military padre. 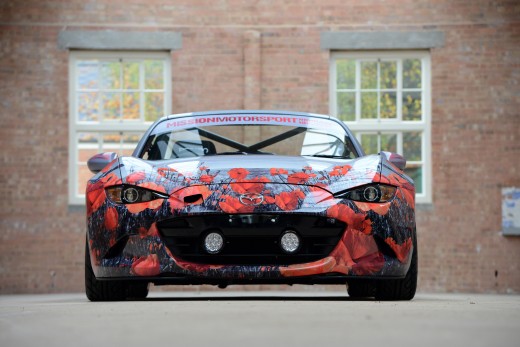 Anglesey circuit will fall silent at 11.00am, with all those present remembering the fallen. Yet, once the ceremony is finished this most unconventional race will continue where it left off, with the teams racing on to the 3.30pm finish. 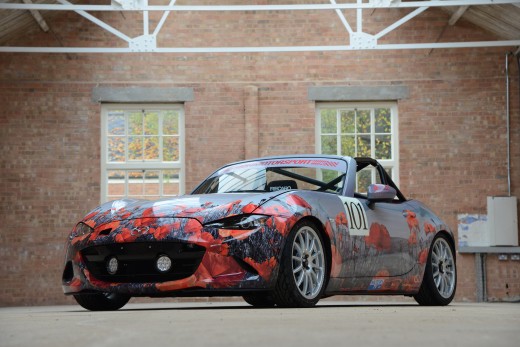 Once again Mazda UK is proud to be associated with the Race of Remembrance. The Mazda3 Safety Car will take pride of place at the rolling start and control of the race when it’s under yellow, while thanks to a 1.5-litre all-new MX-5 donated by Mazda UK, Mission Motorsport have the honour of making the UK competition debut of the all-new fourth-generation Mazda MX-5. With a poignant poppy ‘Art Car’ livery designed and created by Mission Motorsport, the 1.5-litre MX-5 honours the sacrifices made by service personnel and their families, as well as commemorating the 101st anniversary of the First World War. 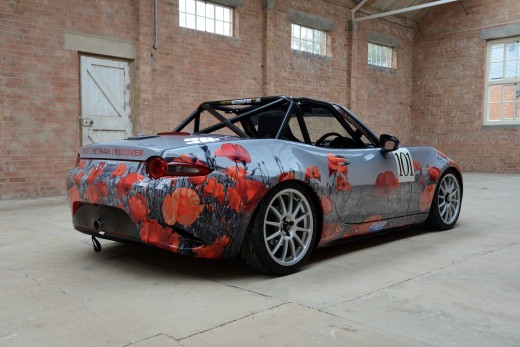 Private team Roddisons Motorsport will also debut their self-built 2.0-litre all-new Mazda MX-5, and with a range of Mk1, Mk2 and Mk3 MX-5s taking part, a total 14 of the teams entered are competing with versions of Mazda’s iconic roadster.

Commenting on Mazda’s support, Mission Motorsport charity CEO, James Cameron said, “Mazda’s support of this fantastic event is incredible. Race of Remembrance has fast become an institution – and we are very excited to be building the first 1.5 Mk4 MX-5 racecar in the UK, which will debut in the race, driven by two Mission Motorsport beneficiaries. The inaugural Race of Remembrance last year was a transformational event both on and off track for the servicemen and veterans involved. For some, it was truly life changing, leading to training opportunities, and full time employment.”

“Since the inception of the charity in 2011, servicemen and women recovering from the effect of war have benefitted from Mazda’s support. Mazda UK understand the impact that sport can have in rebuilding shattered lives, and Mazda’s headline sponsorship of this great event – for the second year in a row – is hugely appreciated. Thanks to our sponsors, our team this year will include 10 racers on the grid, and more than 40 in the pits and behind the scenes.” 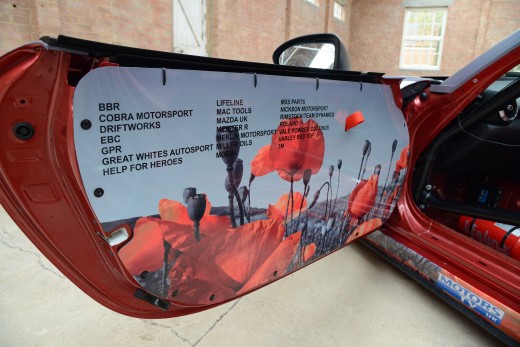