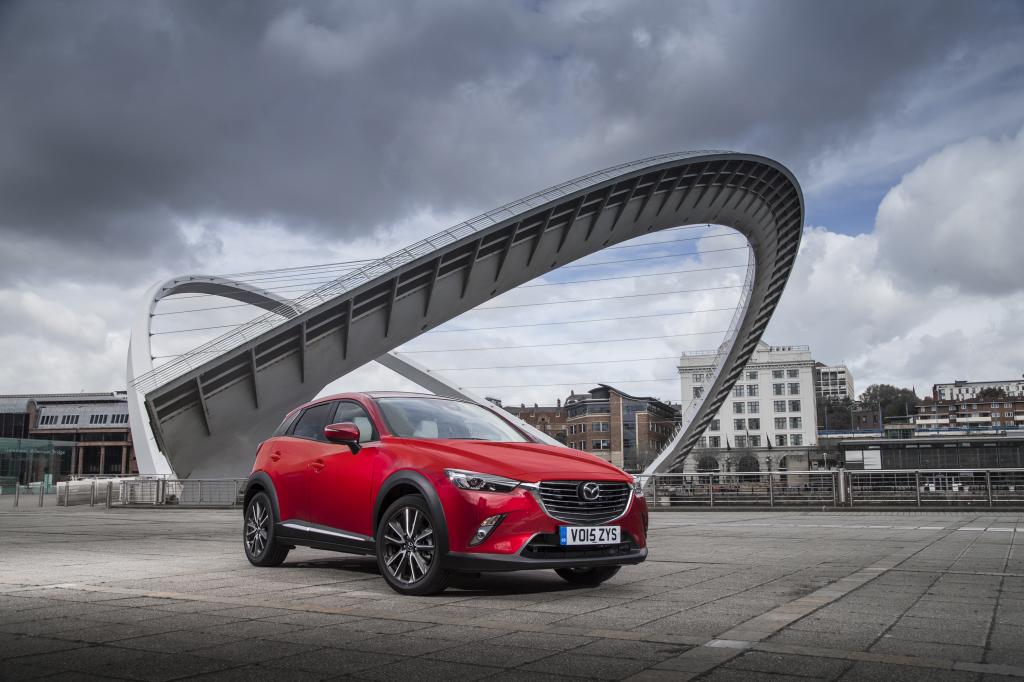 “Thailand is our most important production location outside Japan; our first overseas base capable of comprehensive vehicle manufacturing, including engine and transmission production as well as vehicle assembly,” said Mazda’s Managing Executive Officer Kiyotaka Shobuda. “AAT consolidates our system for supplying the CX-3 promptly and consistently to the growing SUV market. By providing customers with Thai-produced vehicles that are as high-quality as those we make in Japan, we are further raising our brand image.”

AAT is the second CX-3 plant after Hiroshima, where Mazda began building its new B-SUV last December. Launched in Europe in June, the CX-3 was a brand-new addition to Mazda’s current generation line-up featuring the full range of SKYACTIV Technology and widely acclaimed KODO – Soul of Motion designs.

MPMT, meanwhile, is now Mazda’s fourth SKYACTIV engine production base and has an annual capacity of 30,000 units. It is now building SKYACTIV-D 1.5 diesel engines for Mazda2 superminis made at AAT for the Thai market. The engine facility was in part a response to the latest phase of the Thai government’s Eco-Car programme*, which gives tax breaks for low-emission vehicles. MPMT opened in January, when it began manufacturing SKYACTIV-Drive automatic transmissions.