A Most Unconventional Race 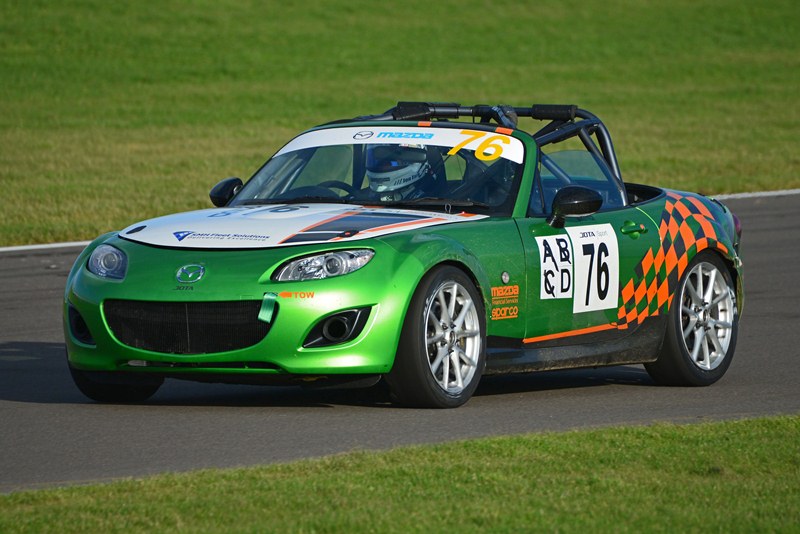 Driving a car around a circuit in close proximity to other cars, all with the same aim of crossing the line first tends to focus the mind on the job in hand, other thoughts are cast aside as you concentrate on hitting the perfect apex, positioning your car to avoid being overtaken and relegated a place, reeling in the car ahead but at the same time allowing faster cars to pass safely.

That is a conventional race.

A slightly less conventional race took place at the Anglesey race circuit, situated on the coast on the Isle of Anglesey in North Wales, on the 9th November – Remembrance Sunday.

Organised by Mission Motorsport – the forces charity that provides respite, rehabilitation, vocational support and training to those affected by military operations within the framework of motorsport -this was the Race of Remembrance.

At first glance it was a conventional race meeting, 24 teams lining up at 0900, engines revving as the lights turned to green, tyres squealing and the usual melee into the first corner, a few cars drifting, others riding the kerbs to squeeze five cars abreast into a corner where there is just one fast line – eight hours to go.

Convention took a bit of a back seat as at 10.40am, as that single minded focus to win at all costs was put aside and all the cars headed into the pits, parked in two orderly rows and the drivers, marshals, spectators, mechanics and officials gathered in the pit lane for a service of remembrance led by a military padre.

A large number of the drivers replaced helmets with berets, pinned their medals to their race overalls and were called to attention by a sergeant major, many of those on parade in the pit lane were missing limbs lost in conflicts abroad and all were missing colleagues lost in action.

As silence descended on the Anglesey circuit at 11am the only sound was the waves breaking on the shore and the call of the gulls as all present remembered fallen friends, family and colleagues.

As the service finished a lone voice shouted across the paddock “lets race” and this most unconventional race continued where it had left off. The field was dominated by Mazda MX-5s which were the chosen race car of 15 of the 24 teams, many of them from the Max5 championship, demonstrating the popularity of this great roadster.

In total six injured servicemen took to the track, including Corporal Davie Birrell who recently finished third in the Max5 Championship. Davie lost both his legs to an IED in Afganistan but with a few modifications to the pedals and a considerable amount of talent he has demonstrated time and again that his injuries are not a barrier to being competitive in motorsport, posting the fastest lap for his class at Anglesey.

Joining Davie, Private Mike Courts who has just finished his first season in the BMW Compact Cup got to race the works endurance MX-5 for the second time, while Sgt Gary Dunning and Lance Corporal Dave Wilkins campaigned Mission Motorsport’s 1990 Max5 race car in the 1600 class. One of the more unusual entries was an Alfa 75 driven by the MM Workshop Manager, Corporal James Webley who is due to be medically discharged from service in December, while the 1600 Trophy was won outright by a Caterham team led by another Mission Motorsport car and driver, Major Steve McCulley of the Royal Marines.

The race finished after eight hours of racing, winning was secondary to the support shown for the men and women who had given their lives in conflicts all over the world and raising many thousands of pounds through the race to continue the great work that Mission Motorsports does with ‘broken blokes’. 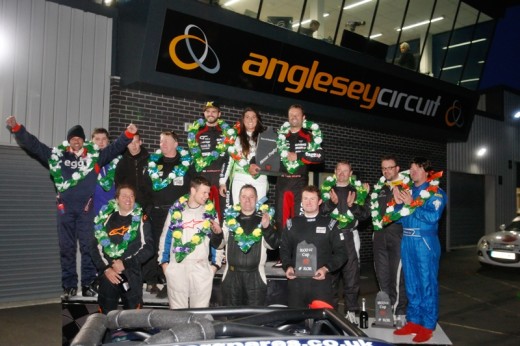 While this was the first Race of Remembrance it will not be the last, next year promises to be bigger, better, louder and more exciting.