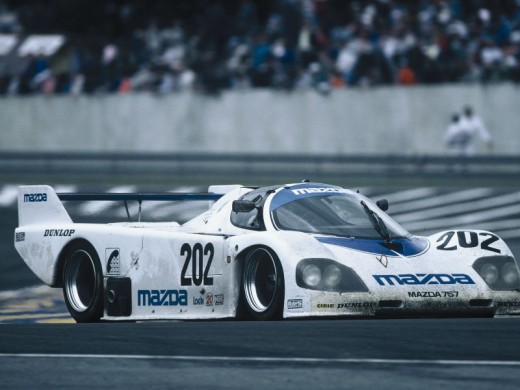 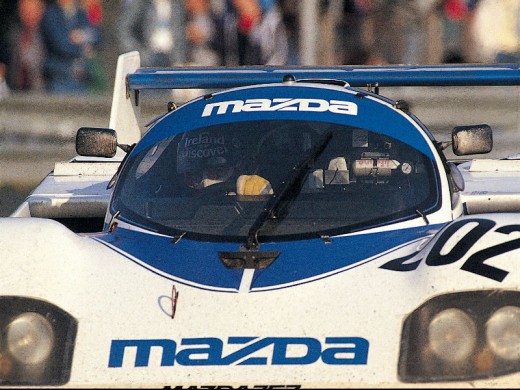 Powered by a new three-rotor engine, the Mazda 757 was the first Mazda prototype chassis designed by Englishman Nigel Stroud, but it was only a stepping stone to the even faster and more powerful four-rotor Mazda 767, which made its debut alongside the 757 in the 1988 Le Mans 24 Hours.

In 1989 its replacement the 767B took GTP class victory with a seventh place overall finish, yet for all the class titles, Mazda’s real aim was to win the world’s most famous race outright. 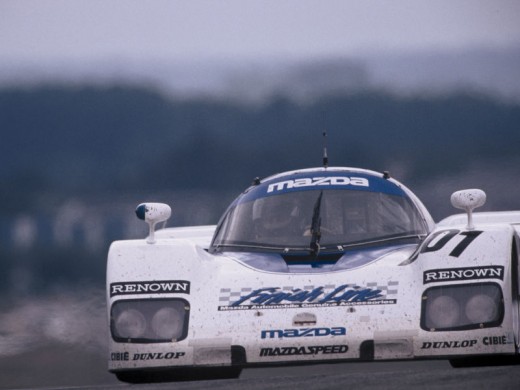 The 2015 Goodwood Festival of Speed will see a Mazda 757 and a Mazda 757 join the car that achieved that aim – the Mazda 787B – on the famous Goodwood hillclimb. 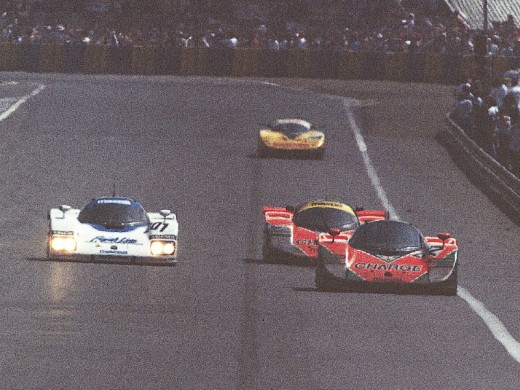