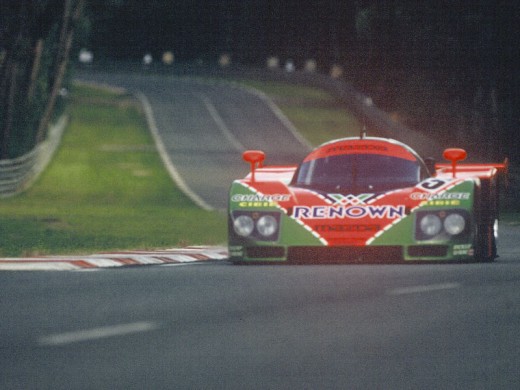 The most famous racing Mazda of all time, the 787B was the car that delivered Mazda’s dream of overall victory at Le Mans. Not only did Mazda become the first Japanese manufacturer to win Le Mans, they achieved this milestone with the rotary engine that had been at the heart of Mazda’s Defy Convention approach to motorsport since 1969. 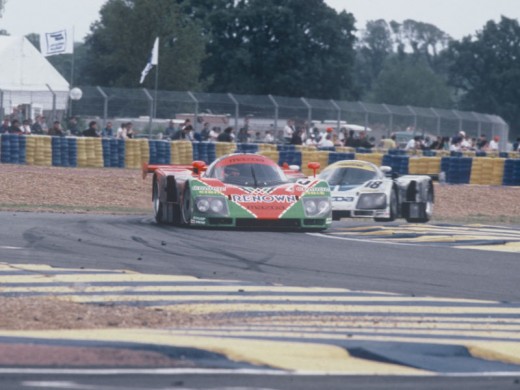 With the knowledge that Le Mans regulations would outlaw the rotary engine from 1992, Mazda’s determination to succeed was highlighted by the way the 787B pushed technology boundaries. 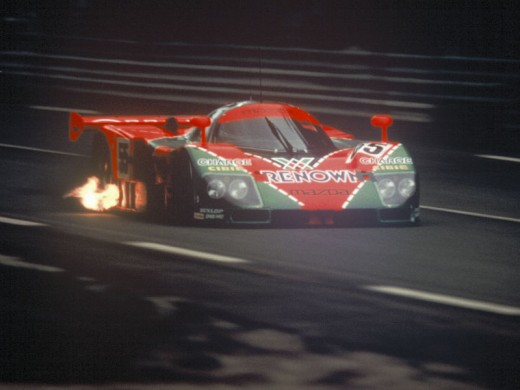 It was the first car to win Le Mans with carbon brakes and a carbon clutch, plus it was the first Mazda racer to feature telemetry. Power was unchanged from the 700hp 787, but with extra mid-range torque for better drivability, maximum torque increased to 608Nm, larger 18-inch wheels, revised suspension geometry, reworked aerodynamics and more downforce, it was considerably quicker than the 787. 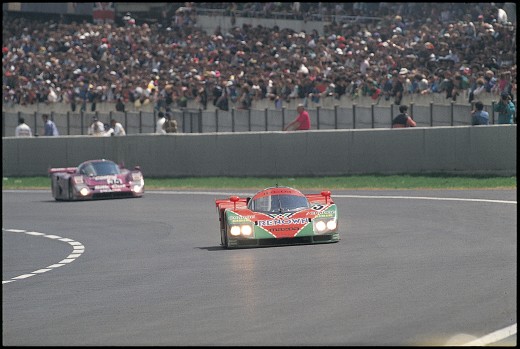 The winning chassis, 787B 002, entered the Japanese Sports Prototype Championship Race at Fuji in May before, in the hands of Volker Weidler, Johnny Herbert and Bertrand Gachot, it took a famous victory at Le Mans in 1991. Immediately retired from competition and placed in the Mazda Museum, 787B 002 is today a fully working reminder of how Mazda’s Challenger Spirit led to victory at the world’s most famous race. 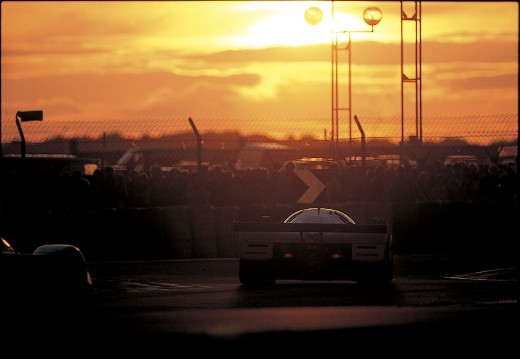 The 787B remains a fan favourite and Mazda is still the only Japanese manufacturer to have won the Le Mans 24 Hours.