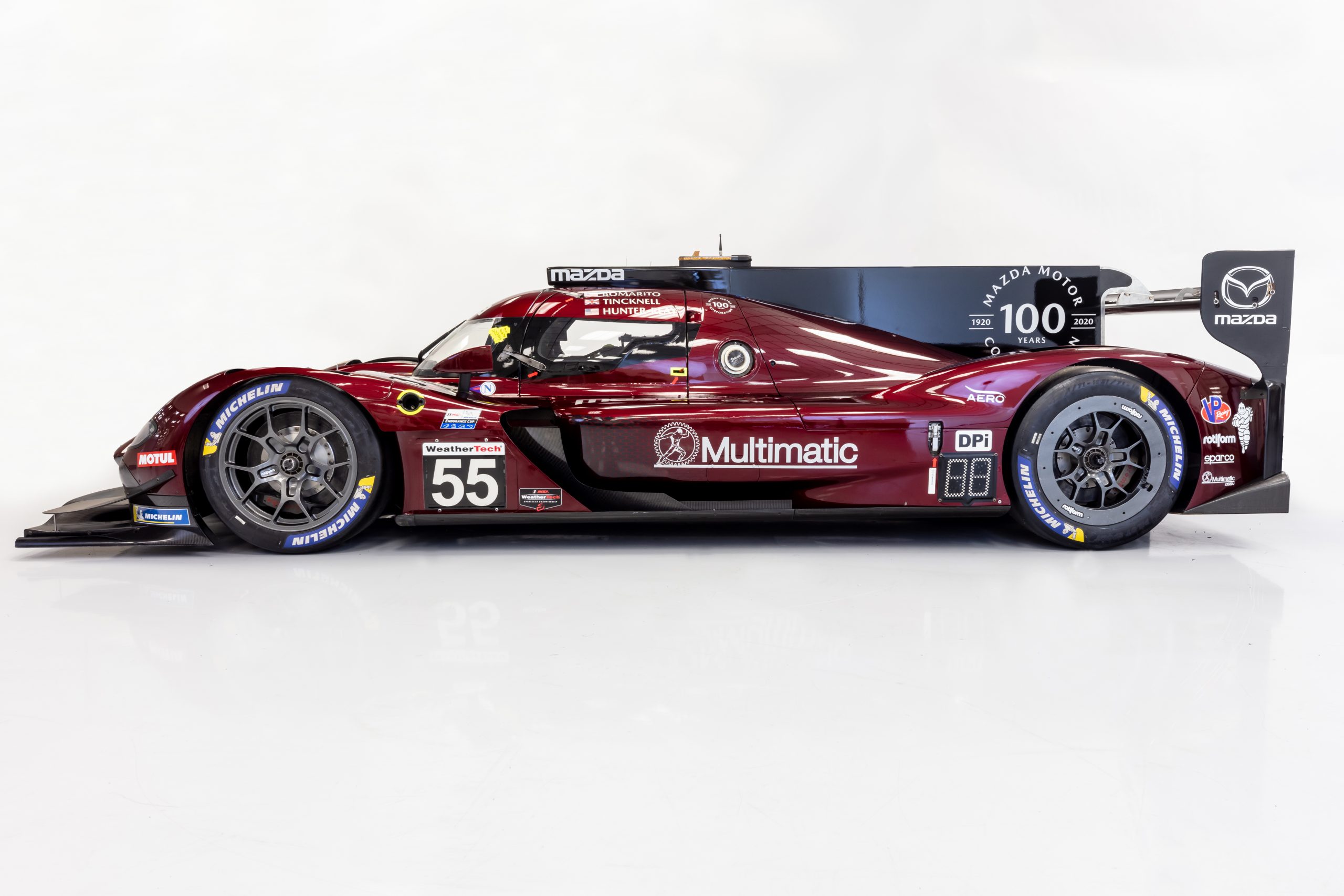 Mazda Motorsports heads to the Mid-Ohio Sports Car Course this weekend ready to continue the battle for the 2020 IMSA SportsCar Championship. It’s tight at the top of the points standings with Harry Tincknell and Jonathan Bomarito holding fourth place, but only six points shy of the leader.  In fifth place, only three points behind their team mates, Oliver Jarvis and Tristan Nunez are ready to vindicate the unlucky set-back they suffered at Road Atlanta in the extremely competitive Idemitsu-branded number 77 Mazda.

Fresh from his GTE Pro victory at the 24 Hours of Le Mans, Harry Tincknell is hoping to ride the crest of the wave all the way to the podium at Mid-Ohio. Despite this being his third season racing the Mazda DPi car, Tincknell has never raced at the Mid-Ohio Sports Car Course as the event traditionally clashed with the FIA World Endurance Championship. Typically, Tincknell doesn’t expect this lack of experience to slow him down.

“I may have never raced at Mid-Ohio in the real world but I finished fifth there in the IMSA iRacing Championship after doing a week’s worth of testing on my home sim beforehand. I’m now heading to the Multimatic simulator in Detroit so by the time I arrive at Mid-Ohio I should feel quite at home there.

“It’s a track that seems to really suit the Mazda as the team has had podiums there in the last two years but the elusive top spot hasn’t quite materialized. Hopefully we can do something about that this time around. We’re coming off the back of a good result in Atlanta where we scored good points and I’m on Cloud Nine from my Le Mans win so I can really feel a lot of positive momentum as we head into this event.  The Balance of Performance was spot on in Atlanta and I see it’s the same for this event so I think we can expect some more amazing racing. A good result at Mid-Ohio will really set us up for the final three races and the run for the championship so it’s an important weekend.”

The two hour, 40 minute race at Mid-Ohio gets under on Sunday 27 September.