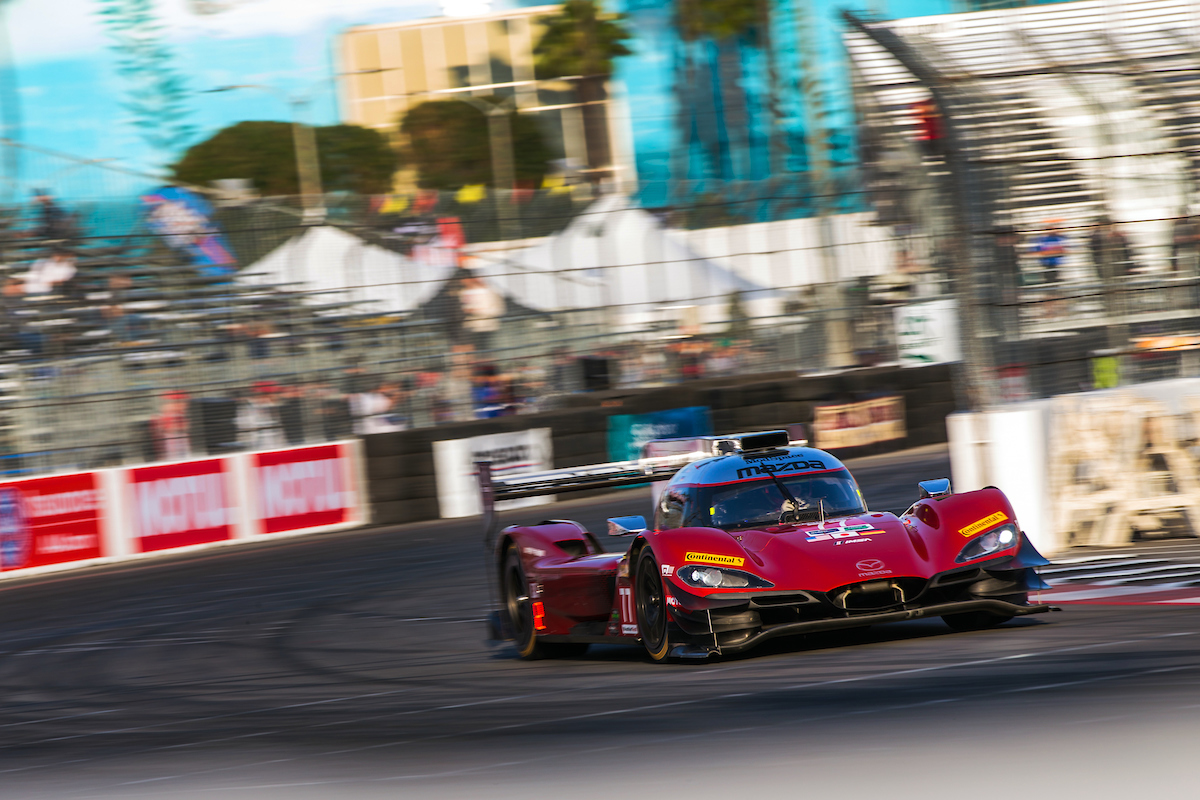 After its best finish of the season at the IMSA WeatherTech SportsCar Championship race on the Streets of Long Beach, Mazda Team Joest is looking to build upon that momentum at this weekend’s IMSA Sports Car Challenge at the Mid-Ohio Sports Car Course in Lexington, Ohio. 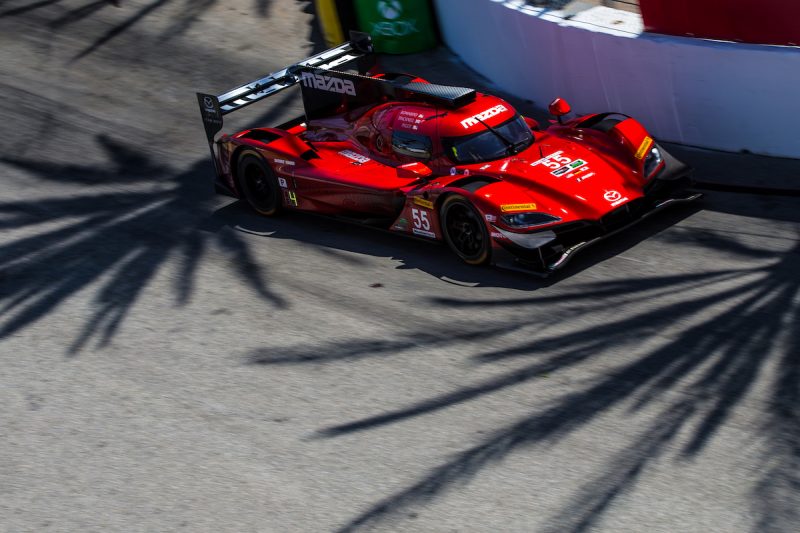 The 2.258-mile Mid-Ohio circuit is a special venue for North American sportscar fans as well as for fans of Mazda. It was at Mid-Ohio in 2005 that Mazda scored its first class victory in the American Le Mans Series, when Jamie Bach and Guy Cosmo, both graduates of the Pro Mazda series, drove a Mazda powered Courage C65 to the LMP2 class victory. In 2010, Mazda captured its first American Le Mans Series victory when Chris Dyson and Guy Smith scored a narrow victory in Dyson Racing’s Mazda-powered Lola B09/86.

As the fourth round of the 2018 IMSA WeatherTech SportsCar Championship, this weekend’s IMSA Sports Car Challenge is another opportunity for Mazda Team Joest to continue to build upon its forward progress. The previous round on the Streets of Long Beach saw the team record a best finish of the season as Tristan Nunez and Oliver Jarvis drove the No. 77 Castrol / Modspace Mazda RT24-P to a fourth-place finish. At Sebring, the No. 55 Mazda RT24-P driven by Jonathan Bomarito, Spencer Pigot and Harry Tincknell contended for victory until the final hour of the race, while Jarvis set the fastest lap of the race.

At Mid-Ohio, Pigot will substitute for Tincknell who will be competing in the first round of the World Endurance Championship. Brought in to compete with Mazda’s prototype program in the endurance races since 2016, Mid-Ohio will be Pigot’s first IMSA sprint race.

Mid-Ohio is the first race of the IMSA schedule that will run to IMSA’s ‘standard’ race distance of two hours and forty minutes, following two endurance races and the shortest race on the calendar at Long Beach. Mid-Ohio’s best passing opportunities are in the first portion of the lap, but the rest of the circuit can be a challenge to overtake especially with a full grid of 34 cars that include IMSA’s two GT classes. Once the Prototypes encounter lapped traffic, the drivers will be weighing the balance of risk versus reward with each pass.

Mazda Team Joest fans can follow the team at @MazdaMotorsports on all social media platforms.

“When I think of Mid-Ohio, I think of ‘firsts’ and I hope it holds true leading into this weekend’s event. We got our first American Le Mans Series class win at Mid-Ohio in 2005. We got our first American Le Mans Series overall win at Mid-Ohio in 2010. It sure would be nice to add to that list this coming weekend at this great facility. As always, we are going to the track to win and we continue to feel progress and momentum on our side. This natural terrain circuit should be a great place for the Mazda RT24-P. I vividly remember IMSA weekends at Mid-Ohio with my dad in the 80s when I was a young boy viewing the “show” from the other side of the fence, cheering on the Mazdas of Jim Downing, Roger Mandeville, Amos Johnson and the like. I have to pinch myself quite often that we now are ‘the show’ and we have an army of Mazda fans cheering for us now. We want to deliver success for them just as Jim, Roger, Amos and others did for us back then.” 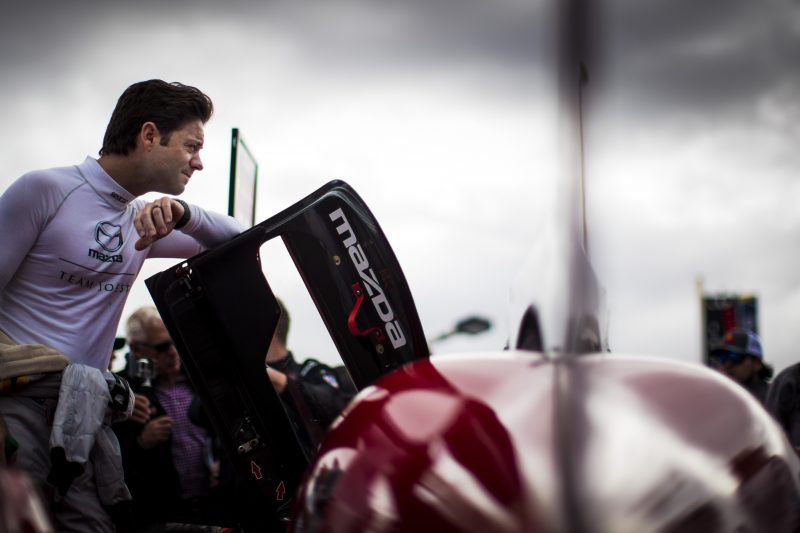 “Mid-Ohio is our first two hour and 40 minutes race of the year, and it puts a little more stress on the finishing driver who could potentially be in the car for a longer duration. The race is still looked at as a sprint race for the most part, especially since the field is so tight and track position is crucial. Aside from the front and back straights, Mid-Ohio is a very difficult track to pass the slower classes. This will be a very tough race on a driver’s patience and making smart decisions become more difficult as the frustration levels rise. Our Mazda RT24-P will be strong at Mid-Ohio. It is a very flowing track, with a good combination of high and low speed corners, and I believe our car will be very strong.” 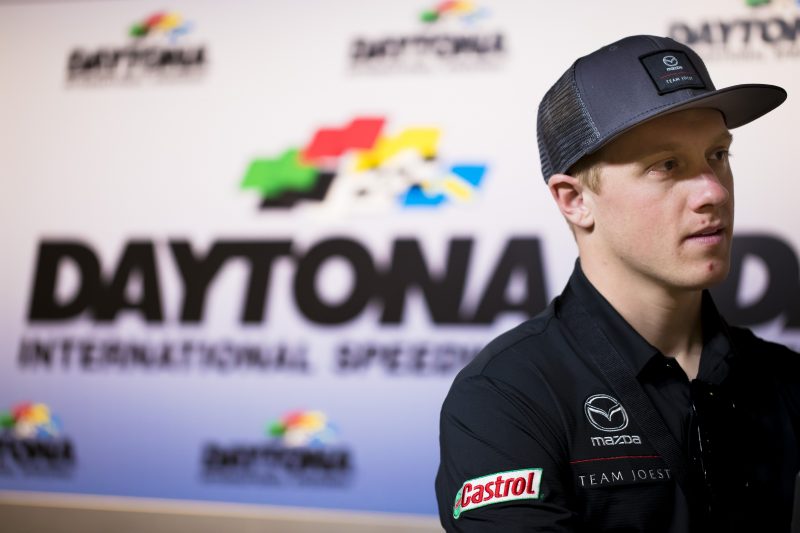 “I’m very excited to be back with Mazda Team Joest for Mid-Ohio. It’s a track I’ve always enjoyed because of its high-speed corners. This will be my first ‘regular’ distance race in the IMSA WeatherTech Sports Car Championship so it will be a new experience for me. It’s going to feel like the race flew by compared to my other races with Mazda at Daytona and Sebring. The team showed great pace at their last race in Long Beach, so hopefully we will be able to perform at a similar level this weekend. It’s a pretty tight track to be racing with three different classes which will make for lots of challenges getting through traffic as efficiently as possible while taking care of the car.” 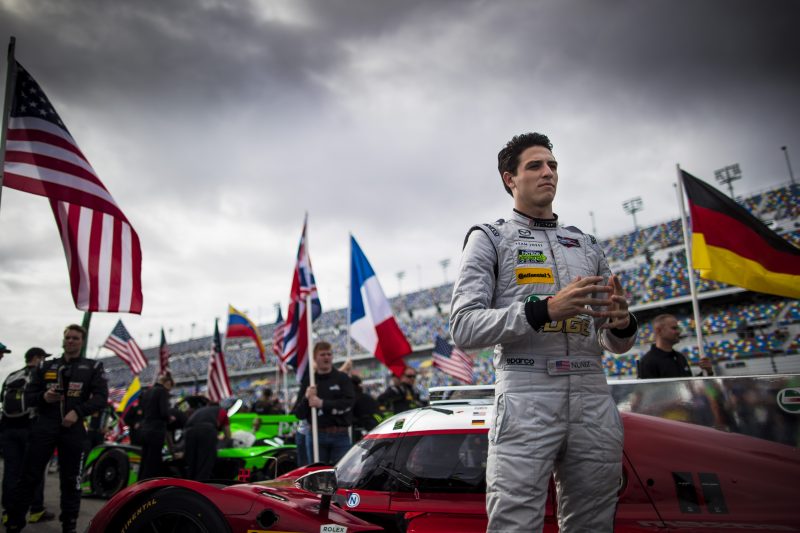 “Like Long Beach, this will be an all-out sprint race from start to finish. Qualifying will be important as well as finishing. We have a drive lineup of some of the best drivers in the world, so I think who starts or finishes doesn’t matter – we will most likely do a round of rock/paper/scissors to decide! Traffic is always a factor in multi-class racing, and it could win or lose you a race. It’s all about reading the traffic ahead of time and figuring out how to use it to your advantage. It will be interesting around Mid-Ohio given the tricky nature of the track, but I have no doubt our Mazda RT24-P will have the pace to fight for the win.” 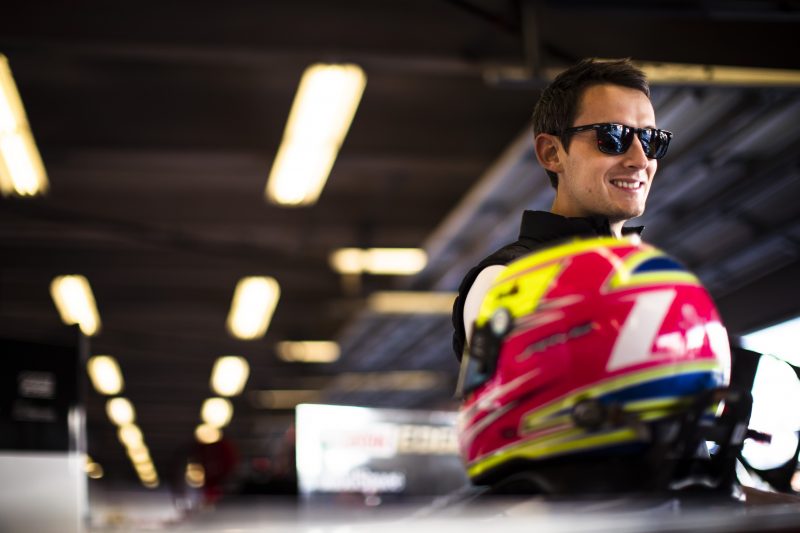 “Like many of the tracks on the IMSA calendar, this will be my first time at Mid-Ohio. I have been practicing at home and will also have the opportunity to drive the track on the Multimatic simulator prior to the race so I hope this will allow me to arrive well-prepared and get up to speed quickly. From what I can tell, Mid-Ohio will be particularly difficult with traffic due to its tight, twisty nature and the fact that we will have all three classes competing together. With one of the strengths of the Mazda RT24-P being the brakes, and with our pace in the recent races being so strong, I am confident that we can fight for a podium at Mid-Ohio. However as always, the goal will be to achieve a race win, something I feel is completely within reach and is only a matter of time!” 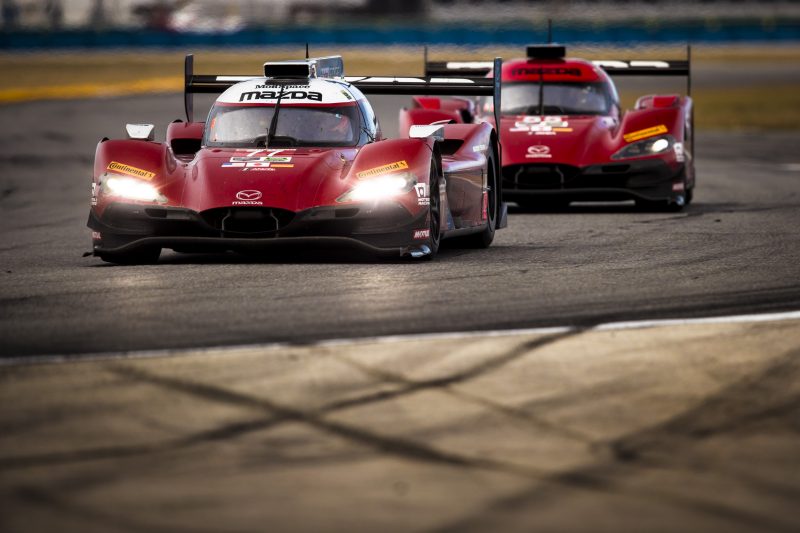