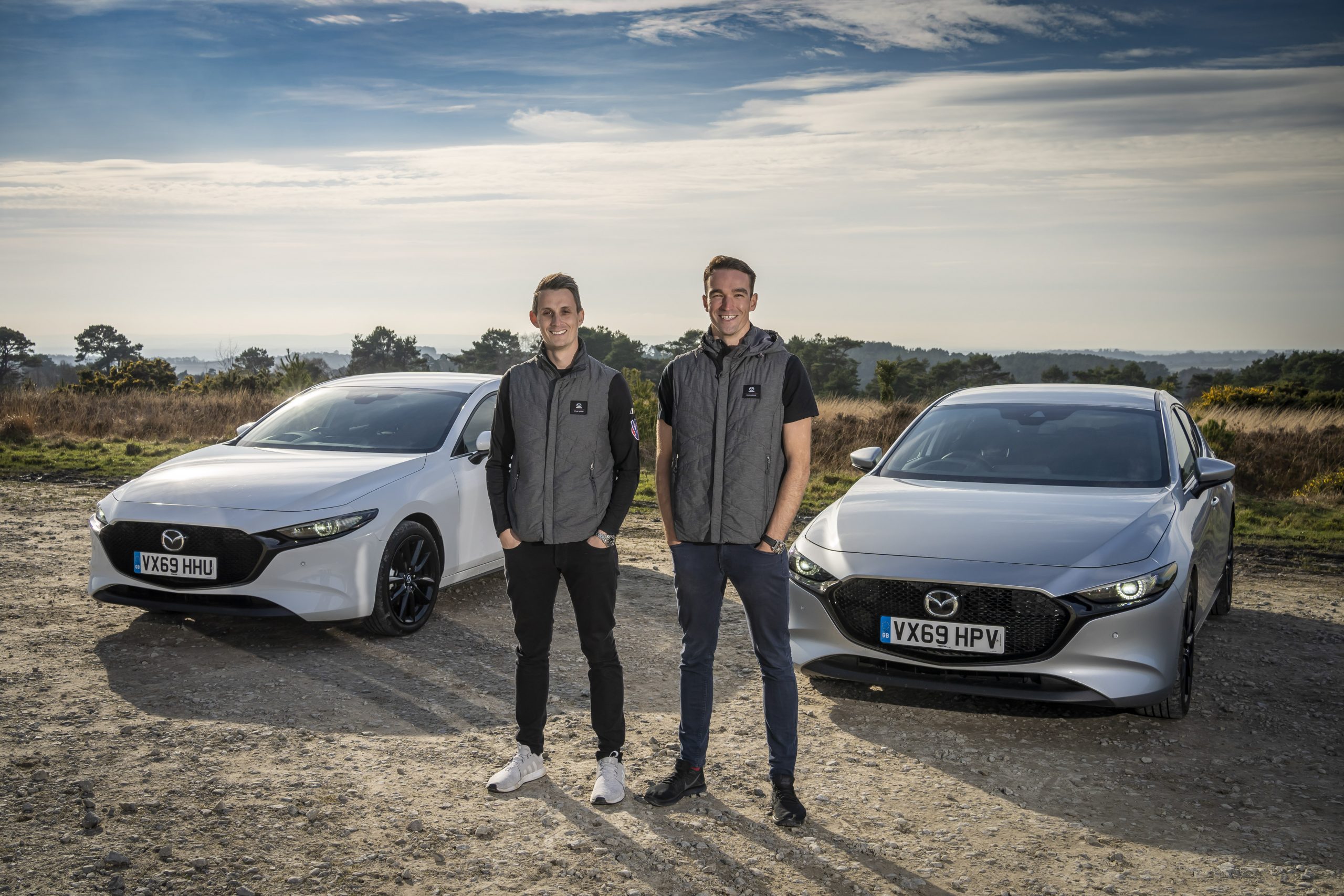 After scoring a perfect 1-2 result in the last round at Daytona Raceway, Mazda Motorsports will be hoping to do it again this weekend as the rescheduled 2020 IMSA Sportscar Series heads to the Grand Prix of Sebring on Saturday. While the rescheduled Sebring 12 Hours will take place in November, this weekend the teams will be taking to the bumpy and fast Sebring circuit for a two-hour forty-minute sprint race.

With the previous round at Daytona being the first race where the Mazda RT24-Ps were operationally run by Multimatic Motorsports, the squad has continued its hard work as it prepares to continue the championship battle at the challenging Sebring Raceway circuit in Florida.

The team members and drivers have continued to remain cautious between races, staying in the team ‘bubble’ to mitigate the threat of Covid-19. Harry Tincknell, Oliver Jarvis and Tristan Nunez are all staying on a farm where they have used the time to train in the Florida heat and get in a few rounds of golf.

Winner at Daytona in the number 55 Mazda RT-24P with Jonathan Bomarito, Tincknell said: “I’m on cloud nine after such a successful race at Daytona. We now move onto Sebring, which is one of my favourite tracks; it’s super challenging and I think everyone has heard about the bumps! It’s a track where I have always gone well. We were second coming into the final pit stop in 2018 before we had a clutch issue, but I had the fastest lap of the 12-hour race. We know the car is quick so we’re hoping for another top result”.

Adding, “on a personal note, it is good for me to be able to focus on one championship this year. Last year I was on double duty in two series and that was tough, both mentally and physically. It has been great to spend time in isolation with Tristan and Olly between races. Sebring will be hot and humid, so we’ve been training hard to make sure we are in the best possible shape for the race. We did all of our debriefs via Zoom and then spent a fair bit of time playing golf, which will help me to reduce my handicap.”

Championship leaders, Oliver Jarvis and Tristan Nunez have a score to settle at Sebring. Jarvis explains:  “We head to Sebring on the back of two podium finishes at Daytona and full of confidence. Sebring has been a strong track for us in the past but also one where we have been unfortunate not to convert our pace into results, so the aim is to put that right this coming weekend. Like every weekend we go there with the aim to win but with such strong competition it will be important to maximise our potential and pick up the all-important championship points along the way.”

Heading into Sebring this weekend the Mazda drivers are currently sitting at the top of the IMSA Championship table with the number 77 crew of Oliver Jarvis and Tristan Nunez leading the series and the number 55 drivers Harry Tincknell and Jonathan Bomarito tied for second place with the Wayne Taylor Racing Cadillac of Renger Van Der Zande and Ryan Briscoe. Mazda jointly leads the manufacturer standings, matched on 67 points with Cadillac and ahead of Japanese rivals Acura.

Inclusive of this weekend’s race at Sebring, the revised 2020 IMSA Sports Car Series has seven rounds scheduled, including endurance races at Watkins Glen, Road Atlanta and the world-famous Sebring 12 Hours in November.