Cork and cars: the little-known story of Mazda and cork 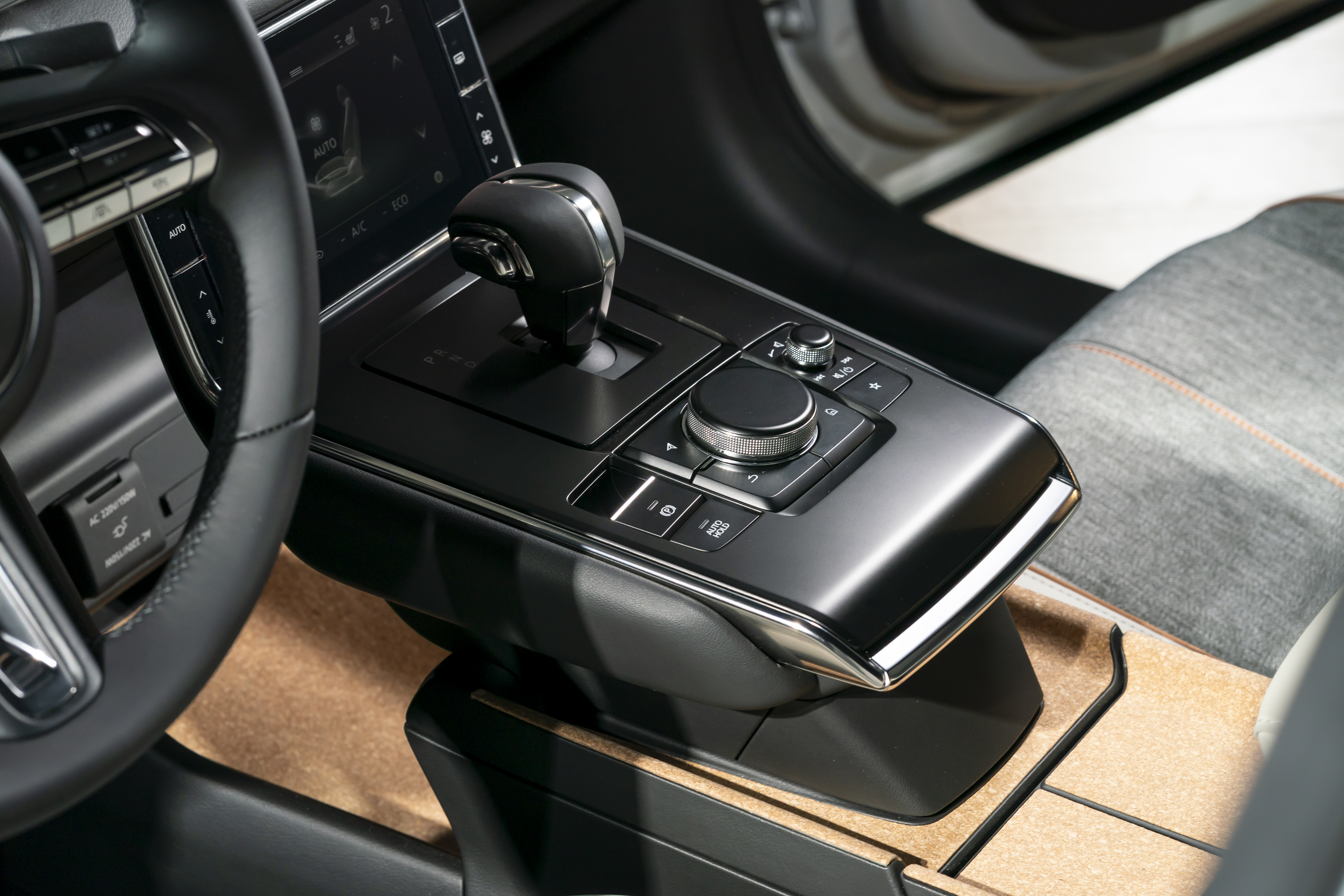 Cork isn’t a material often associated with the automotive industry, but in the case of Mazda this sustainable material features in the brand’s past and future. It’s a little-known fact that the company began life in 1920 as Toyo Cork Kogyo, while the forthcoming Mazda MX-30 makes a clever design nod to the company’s founding business with the use of cork in the cabin.

As Mazda celebrates its centenary, using cork to line the floating centre console and inner door handle trim of its first battery electric production car is a fitting tribute to a material that set-in motion the enterprise that become Mazda Corporation. The only car company that started life as a cork producer, Mazda’s home town of Hiroshima is a big part of why this material was key to the founding of the company.

With cork trees abundant in the region around Hiroshima and the local shipbuilding industry in full swing, sourcing cork from these trees for use in wooden ships was an obvious business to pursue. After a successful career in engineering in Osaka, where having started as an apprentice blacksmith, he started his own metal casting company, Mazda’s founder, Jujiro Matsuda returned to his native city of Hiroshima and joined Toyo Cork Kogyo as a board member in 1921.

Although, his expertise was in machinery and engineering, he quickly proved his worth with several innovations including the production of pressed cork boards. Despite some initial setbacks, Jujiro – who would eventually take the post of president – succeeded in bringing new cork products to market including insulation and cushioning materials. After renaming the company Toyo Kogyo in 1927, he led the company into machinery manufacturing, which ultimately led to the production of three-wheeled trucks, building the basis of the Mazda we know today.

As the engineering part of the company grew, Jujiro decided to divest the cork element of business to another cork manufacturer, Uchiyama Manufacturing Corp, based in Okayama, east of Hiroshima., who took it off Toyo Kogyo’s hands in 1944. As well as assuming control of the cork manufacturing factories and machines, Uchiyama requested that Toyo Kogyo invest in the business, which led to the formation of Toyo Cork.

Given this history, it’s fitting that the design team of the Mazda MX-30 turned to cork and the present-day Uchiyama Kogyo company when looking for a sustainable, stylish and durable material to use in the cabin of Mazda’s first battery electric production car.

Mazda MX-30, Chief Designer, Youichi Matsuda said: “when Toyo Cork Kogyo was created, technologies in plastics and rubber had not been developed as far as they are today, so cork was used as an alternative material for gaskets and walls back then. But after World War Two, production of rubber and plastics on an industrial scale meant cork gradually took a backseat as a large-scale industrial material. But with it occupying such a significate place in Mazda’s history it’s only right we chose it for the MX-30 cabin”.

Adding, “especially as cork’s sustainability is perfectly aligned to a car like the MX-30, a car where we have also used a material made from recycled plastic bottles to make the fabric in the door trims, we even have bio-engineered plastic in elements of the front and rear doors.”

Harvested from the bark of cork trees without felling the trees themselves, the cork used in the MX-30 is formed with a high-quality coating and backing material to ensure it has the durability and quality expected in a Mazda cabin. “The cabin can be a very harsh environment, for example ultraviolet rays infiltrating the cabin can degrade cork over time, so using it presented a whole new challenge for us”, Matsuda recalls. “To combat this we worked with Uchiyama Kogyo to make sure the finished cork product in the car has the texture, durability and style our customers expect.”

With 2020 being Mazda’s centenary year, the timing of cork’s return to Mazda is perfect and a fitting reminder of the company’s origins. Arriving in the UK early next year, drivers of the Mazda MX-30 will get to enjoy the significance of cork as part of the stylish, modern and high-quality cabin of their electric vehicle. The debut model in the MX-30 range, the Mazda MX-30 First Edition is limited to 500 examples in the UK and is available to pre-order now and costs £30,495 on-the-road – £27,495 inclusive of the OLEV grant.

With UK pricing for the rest of the Mazda MX-30 range to be announced later this year, the First Edition is the opening opportunity for British electric vehicle drivers or EV adopters to take ownership of this unique, stylish and driver focused Mazda. A car that thanks to its use of cork, combined with the engineering ingenuity found throughout its design, would no doubt get the approval of Mazda’s founding father and cork business pioneer Jujiro Matsuda.