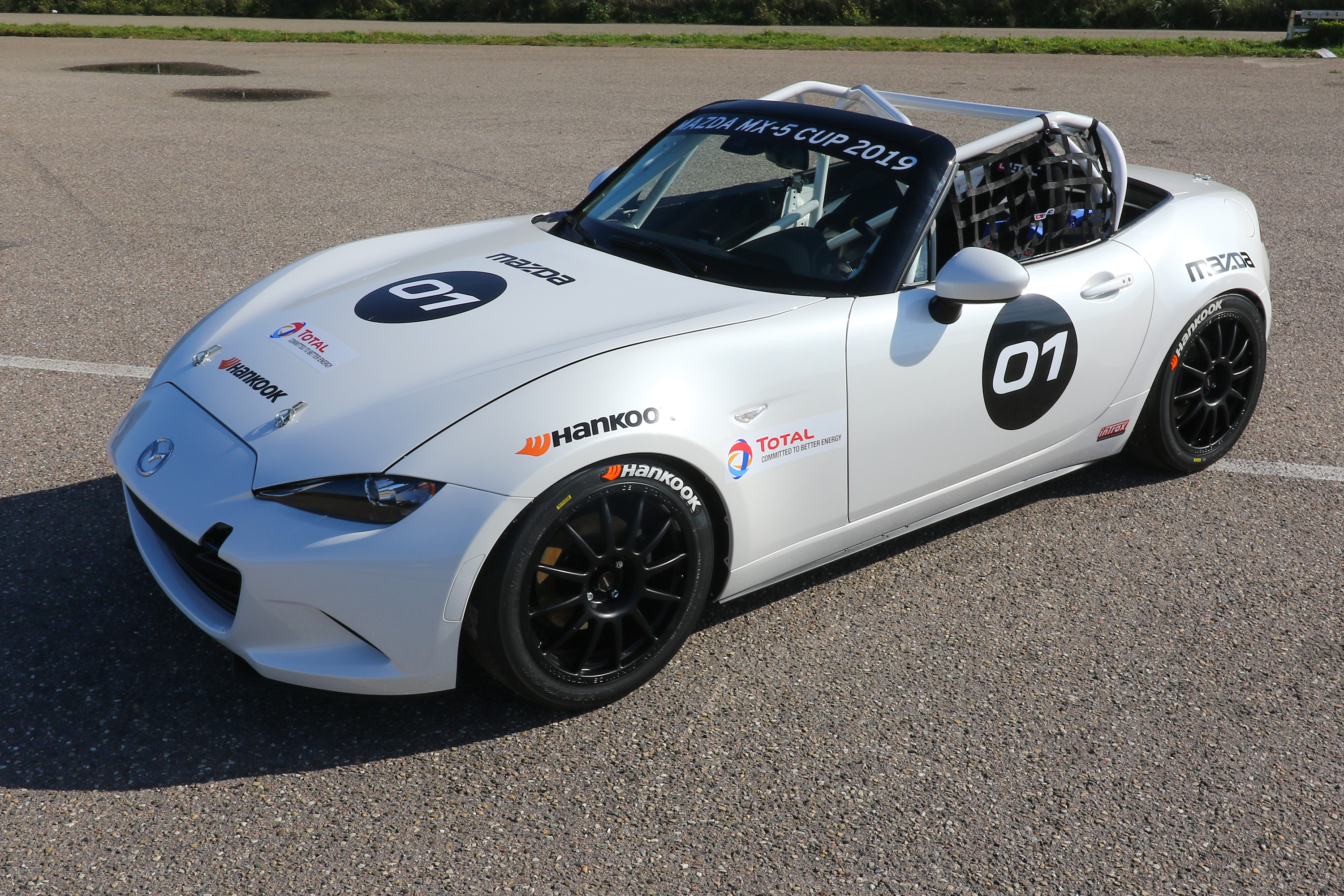 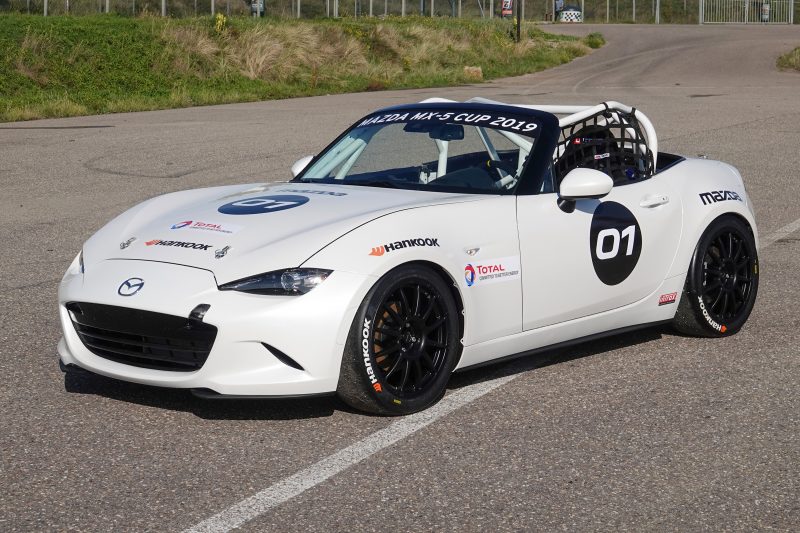 Officially supported by Mazda Motor Netherlands, the new one-make series will support the popular Dutch Supercar Challenge from next season. With a purchase price of around €30,000, the Dutch race version of the 2019 Mazda MX-5 will produce about 195hp and comes equiped with slick tyres, upgraded suspension and brakes, plus full competition safety equipment. 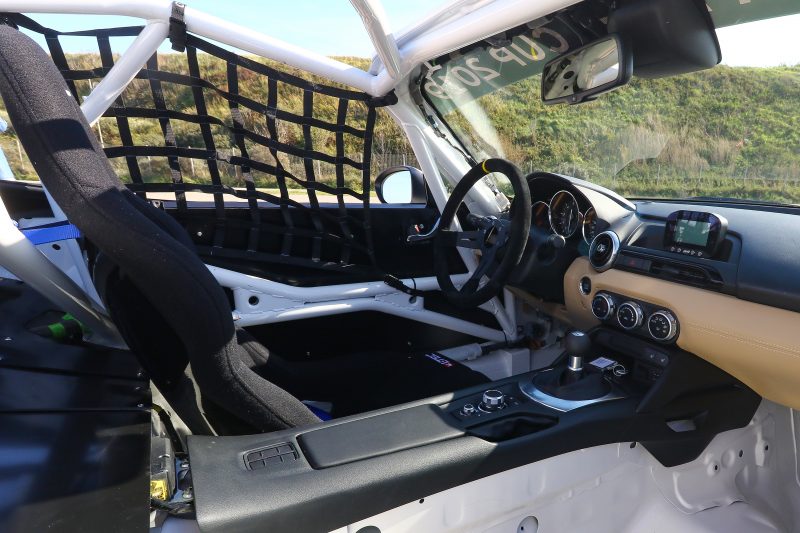 Total Netherlands and Hankook Tyres have already signed up as a sponsor for this new Dutch series, which is being organised by V-Max Racing events. 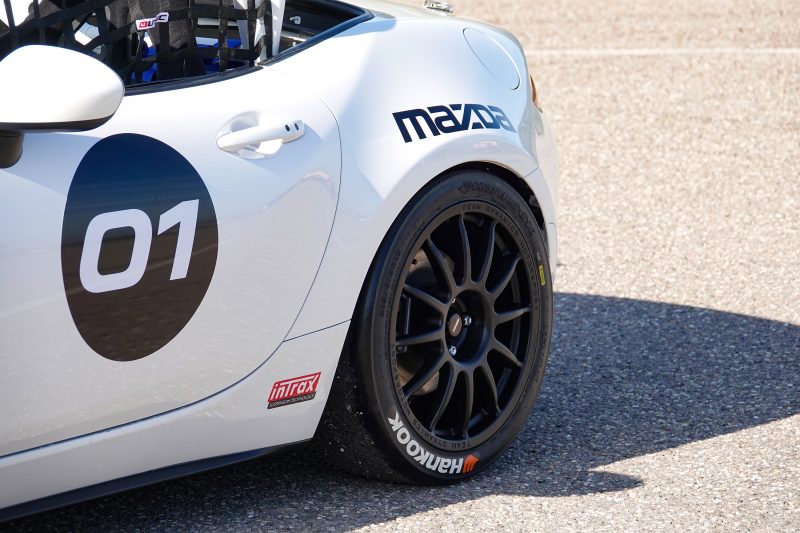 “The Mazda MX-5 Cup will be part of our program with other classes that we organize, such as the spectacular Supercar Challenge, which means that we will participate in the most important public events in the Netherlands and Belgium,” says Dick van Elk, director of V-Max Racing. “Examples of this are the Gamma Racing Days at Assen, the Jumbo Max Verstappen days and the DTM at Zandvoort and the Spa Racing Festival at Spa/Francorchamps in Belgium. In addition, we also race at Zolder in Belgium during the Superprix, and we have our own Finals with all classes organized by us at Assen. In total, therefore, six major events“. 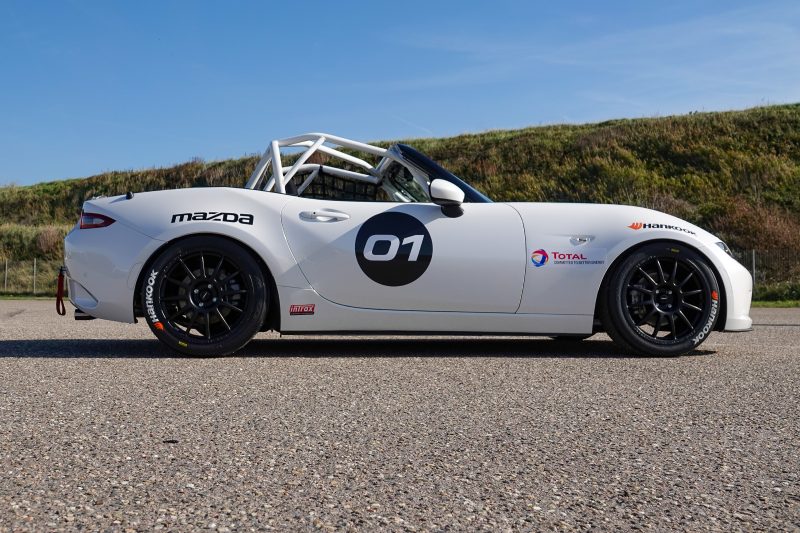