by: Owen Mildenhall in Motorsport, Uncategorized

Oliver Jarvis and Harry Tincknell back in IMSA action this weekend. 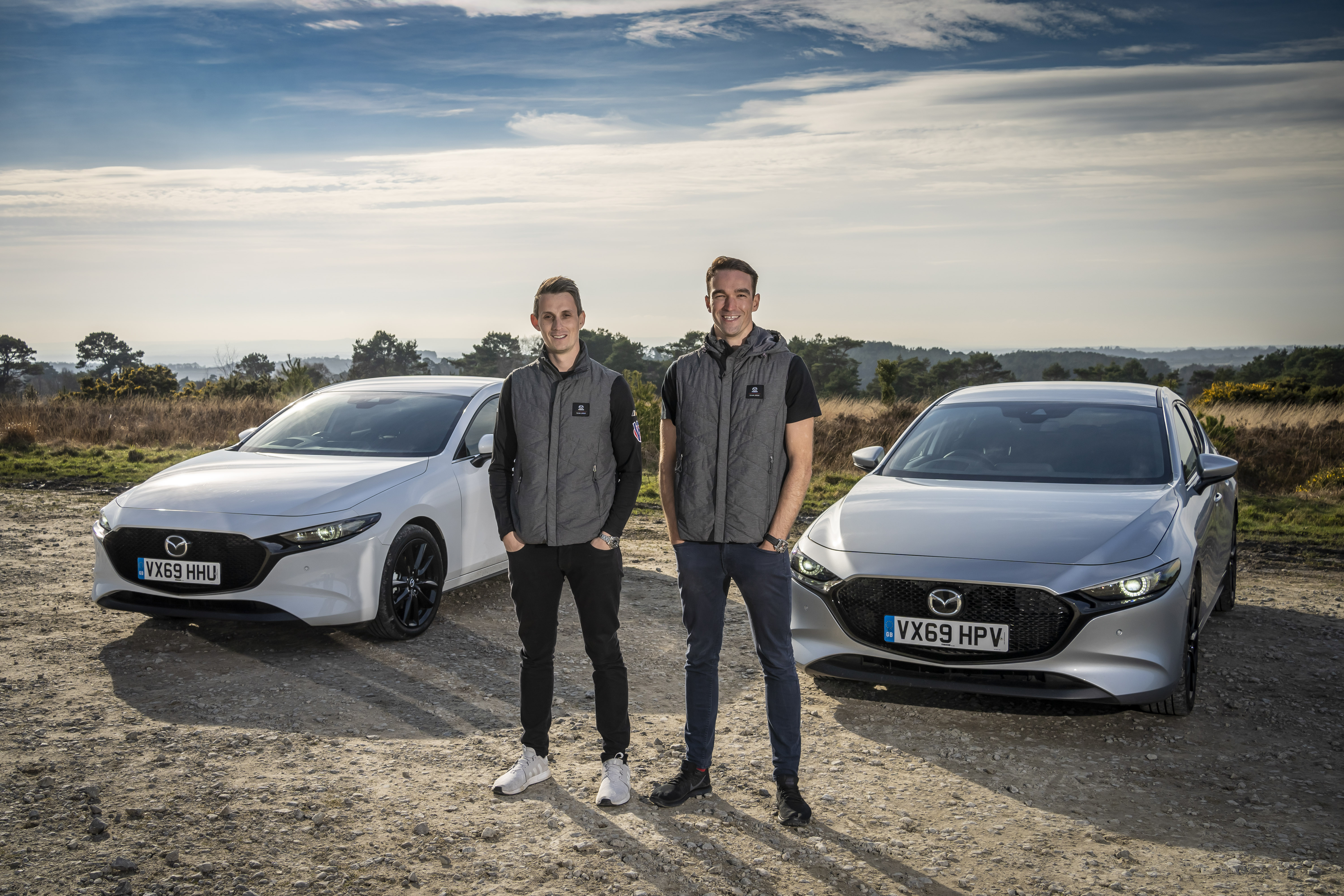 With the strong second place finish at the 12 Hours of Sebring in March now a distant memory, Mazda Motorsport is keen to get their 2021 IMSA SportsCar campaign back underway after a two-month break in the racing schedule. Round 3 of the championship takes place at Mid-Ohio this weekend.

The fight for the 2021 title is tight but the Mazda RT24-P took podiums in the first two events and now sits in second place in the championship. The battle continues at the Mid-Ohio Sports Car Course with the first of the season’s shorter races: a two-hour, 40-minute sprint to the flag.

As it’s a shorter event the team will run a two driver line-up, which means it’s the all-British crew of Harry Tincknell and Oliver Jarvis.

“I’m really looking forward to racing the Mazda again as it has been a while,” said Tincknell. “I’ve been keeping myself sharp with testing and also with an LMP2 race in Europe so I feel fit and ready for it. I haven’t done a huge amount of racing at Mid-Ohio as this race was always a calendar clash with the Ford WEC programme, but I raced there last year and we tested there recently. We also spent some time on the Multimatic simulator in Detroit so we are well-prepared.”

“After a strong start to the year I can’t wait to get back to racing at Mid-Ohio and hopefully continue our podium run,” said Jarvis. “It’s a tough, very low grip track so finding the right balance with the car will be crucial to running at the front and fighting for the victory. Pole position and both cars on the podium in 2019 shows the car has the potential and I think this year as a team we have done a fantastic job of maximising our results with the performance we have had so it would be great to see that continue. Second in the championship at this stage is a solid start so it’s important we continue to pick up good points but as always we will pushing hard for the win.”

Last year’s race at Mid-Ohio was full of drama for the Mazda crew, with early race contact, a puncture and penalties, resulting in the two cars finishing in fourth and fifth places, which didn’t reflect their pace. Tincknell, who enjoys the flowing nature of the Mid-Ohio track, is focused on a podium finish this time around.

“The track flows really well at Mid-Ohio so you always have to think ahead and make sure you have set yourself up for the next sequence of corners, rather than just diving in,” he said. “Traffic management will be key as there aren’t many overtaking opportunities on this tight and twisty track. It’s easy to get baulked and get stuck behind a slower car for a few corners. Qualifying will be vital to gain the best track position and our pit stops and strategy will need to be perfect. The Multimatic pit crew is the best in the business though so I have full confidence there. We’re second in the championship and need to stay focused on scoring points. We know where we need to improve from last year’s race at Mid-Ohio and we have a stronger package this time around so I’m looking forward to hopefully getting on the podium.”