Mazda sets its sights on a Sebring double 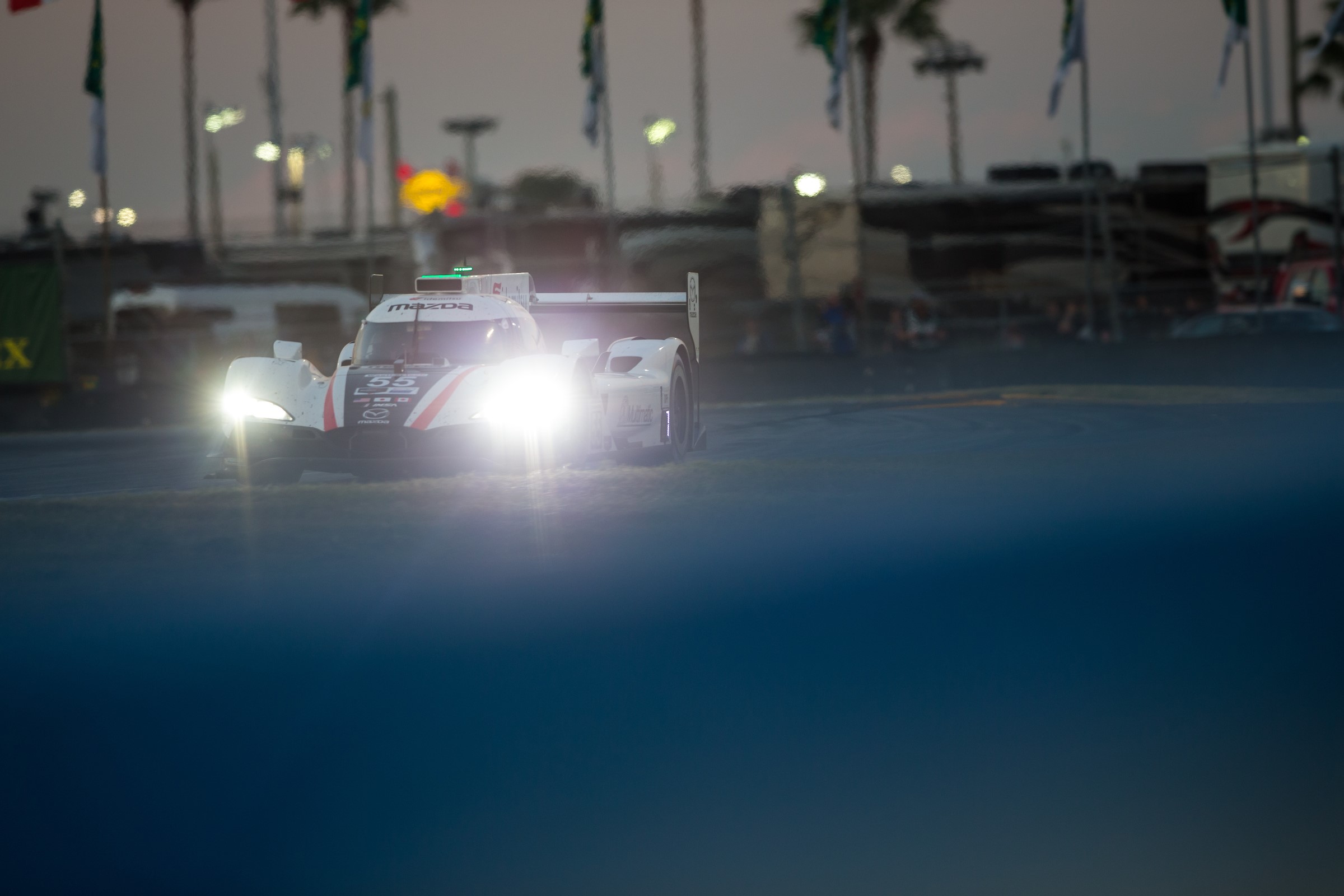 Mazda’s IMSA squad returns to Sebring International Raceway just four short months after winning the endurance classic last November, as the modified 2020 IMSA calendar moved the 68th running of the Sebring 12 Hours to the end of the year from its typical March date.

In 2020 Mazda’s winning drivers were Harry Tincknell, Jonathan Bomarito and Ryan Hunter-Reay. For the 2021 edition, Oliver Jarvis joins fellow Brit Tincknell and American star Bomarito in the number 55 Mazda RT24-P.
With Oliver Jarvis having won the Sebring 12 Hours in 2013, Bomarito will be chasing his debut win as his British teammates aim to add a second victory in this famous race to their CVs.

“The only thing that prevented the 2020 win for the number 77 Mazda was a piece of bad luck, in the shape of a chunk of debris puncturing our tyre!” said Jarvis. “We know what we need to do to win this race so we need to go out there and do it all again and hope that luck is on our side this time. I love racing at Sebring. It always feels more like a street race, which gives it a real edge. It’s a huge challenge but we are all up for it!”

Sebring gained global notoriety for the unforgiving nature of the circuit, in particularly its infamous bumps, as Harry Tincknell explains:

“It’s a tough circuit. When you first head out on track you feel like you are going to take off, especially at the exit of Turn One when you hit the bump and land three or four metres to the right of where you were. Turn 17 is another super unique corner. It’s really bumpy, it goes on forever and then there’s the ‘wall of death’ at the exit.”

The Mazda RT24-P is fitted with Multimatic DSSV dampers, which provide superior control that aids the cars ability to handle the infamous bumps of the original underlying air base runways, and reduces the fatigue on both drivers and equipment.  But there are many factors beyond suspension that decide who gets to stand on the top step of the podium on Saturday night. For Harry Tincknell, the memories of 2020 are still fresh and he knows how much hard work is ahead of the team if a repeat is going to come their way.
“It’s exciting to be going back to Sebring so soon after our victory there in November. The memories of that day are still fresh. Last year’s win demonstrated how far the team and the car has come, now fully proven race winners.”

“We’re buoyed from our pace at Daytona and I have to say that Sebring is as tough over 12 hours as Daytona is over 24. We go there in high spirits. Clearly the car works well on the rough circuit. Of course it will be a very competitive entry again but I really feel that we have the car and the team capable of doing the repeat.”