by: Owen Mildenhall in Uncategorized

Mazda and Sumitomo agree to transfer shares of MMVO 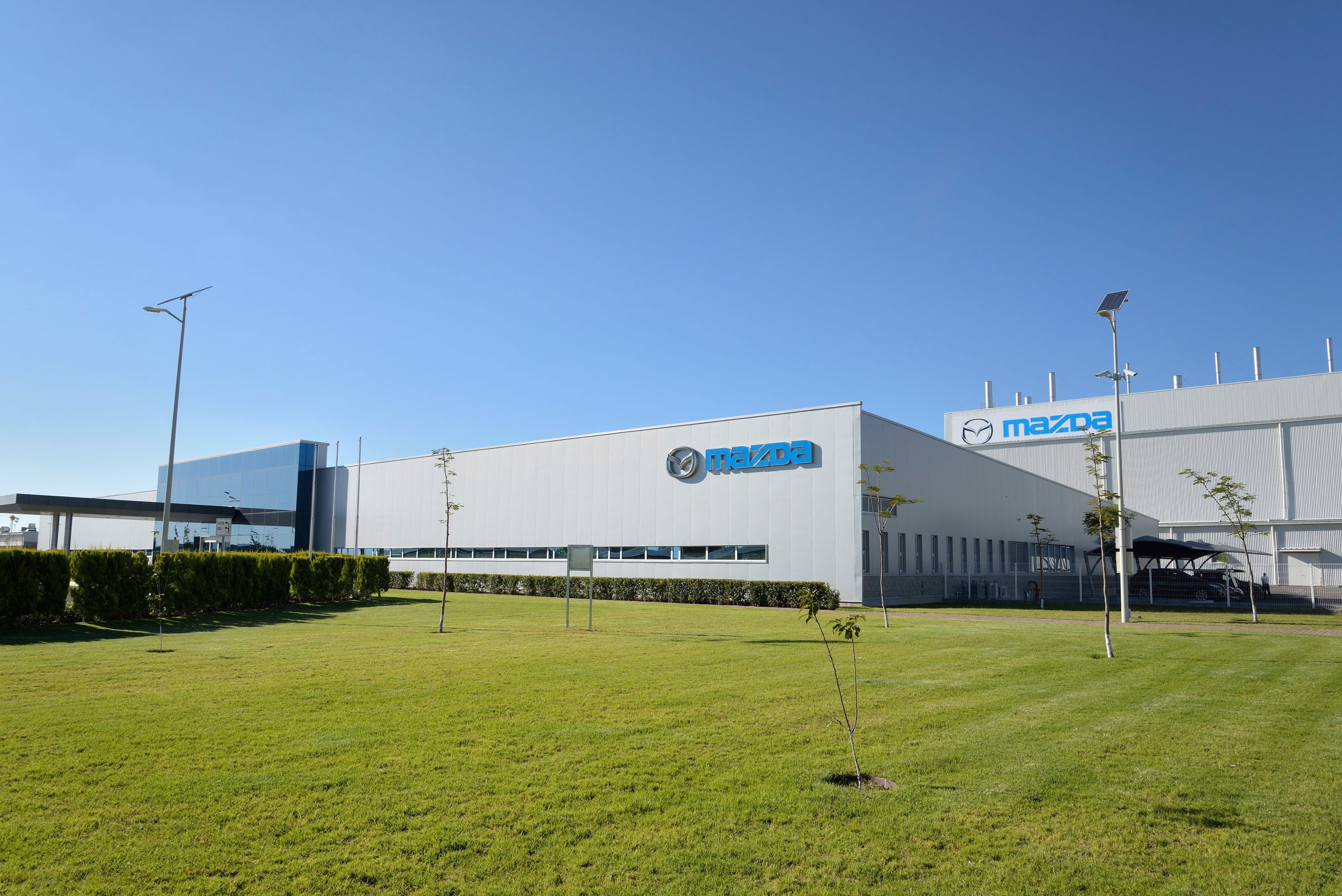 The Mazda Motor Corporation and the Sumitomo Corporation officially agreed today to Mazda obtaining all the shares Sumitomo owns in Mazda de Mexico Vehicle Operation (MMVO). After the formalities regarding the transfer, MMVO will be a production base owned 100 percent by Mazda by the end of the fiscal year ending in March 2021. At MMVO Mazda currently produces the three models Mazda2, Mazda3 and Mazda CX-30, which are sold in Mexico and exported to Europe, North America and other left-hand drive markets.

MMVO was jointly established as a cooperative enterprise between Mazda and Sumitomo in September 2011. More than nine years since its establishment, MMVO became one of Mazda’s major production facilities, reaching a cumulative production volume of 1 million units. It was agreed that as MMVO reaches its 10th year since its foundation, Mazda will become the sole proprietor of MMVO as a result of discussions between Mazda and Sumitomo on MMVO’s future plans and management.

In the future, Mazda and Sumitomo will continue to cooperate as important business partners in various business areas in and out of Japan. MMVO will continue to contribute to the local economy as well as further development of the automotive industry in the country.