Mazda at 100 | the history of the Mazda badge 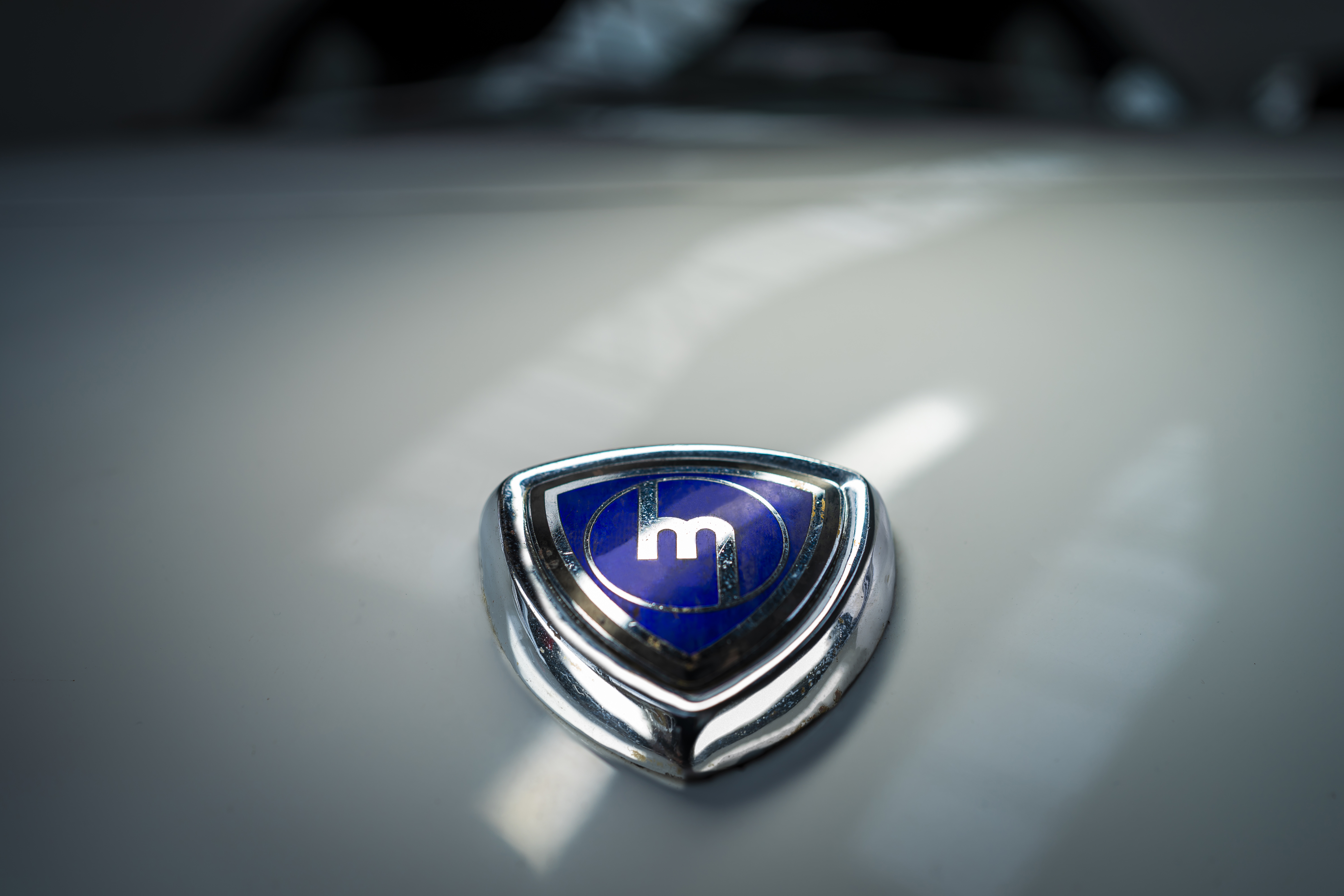 Mazda Motor Corporation started life on the 30th January 1920, as the Toyo Cork Kogyo Company producing cork for gaskets, insulation and cushioning material.  It was not until 1931 that the first vehicle rolled off the production line – the Mazda-Go three-wheel truck and it was another 29 years until Mazda produced its first passenger car – the R360 coupe in 1960.

Across the 100-year journey from an industrial cork product producer to a global independent automotive company, Mazda’s badge and corporate logo has evolved as the business changed. In UK dealerships now, the 100th Anniversary Edition versions of the Mazda3, Mazda CX-30 and Mazda MX-5 wear a unique badge that overlays the current Mazda badge atop the original round logo of the Toyo Kogyo Company.

Founded in 1920 when Jujiro Matsuda returned to his native city of Hiroshima after a successful engineering career in Osaka – Toyo Cork Kogyo was renamed Toyo Kogyo in 1927 as the business moved into machinery manufacturing. The company’s simple but effective logo featured a red circle with small horizontal red lines and was described by Matsuda as reflecting Toyo Kogyo’s desire to contribute to the world through engineering and the determination to constantly strive forwards.

The first appearance of the Mazda name was in 1934, when production of three-wheeled trucks started, and the company needed a brand name for its move away from tools and heavy machinery. The name Mazda was chosen from Ahura Mazda, the god of harmony, intelligence and wisdom. Also it helped that the Matsuda family name of the founder was pronounced very close to ‘Mazda’. The logo was a simple stylised version of the Mazda name and it adorned the side tanks of the Mazda Go and appeared on Mazda’s growing range of three-wheeled trucks up until 1954.

From 1936 Mazda also had a new logo that was inspired by the emblem of Hiroshima city. The emblem of Mazda’s home town features three waved white lines on a green background that represent the three flows of the Ota River delta in Hiroshima. The Mazda emblem straightened the lines and inserted a flattened M shape into the centre of each line. The three Ms stood for Mazda Motor Corporation, while the long side extensions represented wings for agility, speed and the ability to soar to new heights. This aviation looking symbol can be seen on the front of many of the later versions of the Mazda Go and in fact lasted well into the post-war period up to 1959.

Concurrent with the winged badged, Mazda needed a brand mark to use as it began to export three-wheeled trucks to overseas countries from 1949. The above simple logo was first registered in Taiwan in 1954, replacing the previous more calligraphy styled Mazda signature introduced in 1934, and by 1959 was trademarked in 21 countries around the world.

However, by 1959 Mazda was preparing to reveal its first passenger car which deserved a badge fit for a car manufacturer and one that could sit proudly on the bonnet of the Mazda R360. Launched in 1960, Mazda’s first passenger car was built to the diminutive Japanese ‘Kai car’ regulations, yet this didn’t stop Mazda’s engineers from creating a distinctive vehicle that had the same focus on aesthetics, reliability and comfort you’d expect from a larger car, and it had the new stylish badge sat proudly on the bonnet.

On the Mazda 360 the badge had a simple chrome circle with a chrome M in the centre with left sides elongated up and down to meet the outer circle. Despite being less than three metres long, the Mazda R360 Coupe could seat four adults and it raised the bar for microcars in Japan with attractive styling, lightweight construction and clever engine technology.

Both affordable and good to drive, it dominated the segment from the day of its launch, selling 4,500 cars on its first day on sale in May 1960 before going on to capture 15% of the domestic Japanese car market that year, all of which helped Mazda and its new badge become recognised across Japan. The new badge appeared on the Mazda P360 Carol, which went on to be an even bigger sales success, in fact this now famous Mazda logo adorned the firm’s cars until 1975.

As Mazda moved into globally exporting its vehicles this standout M in its circle featured on all the brands cars. When Mazda revealed the Cosmo prototype to the world in 1964, it featured the same Mazda M encased in a Reuleaux Triangle mimicking the shape of rotors in the car’s unique rotary engine. Enamelled in a deep red that contrasted with the concepts light metallic green paint, there was no mistaking the maker of this stunning sports car prototype. When the production Cosmo Sport followed in 1967, it wore the same badge but this time the combination of a blue background and silver detailing stood out against the Cosmo’s pure white bodywork. Found on the nose, hubcaps and steering wheel of the Cosmo, the ‘rotor’ version of this badge was found on subsequent rotary cars like the R130 Luce, RX-2 and RX-3. Non-rotary engine cars wore the round edged version right through to 1975, making this one of the most recognisable badges in Mazda’s history.

However, as was the trend in the 70s and 80s, Mazda moved away from the logo style badge, and for a period that saw the launch of landmark cars like the RX-7, 323 and 626, the brand used a very simple block type face logo with a focused central Z. The badge was worn by cars, trucks and vans in a huge growth period for Mazda, this simple badge adorned the bodywork, wheels and interiors of a huge number of Mazda’s and featured across the companies advertising, buildings, dealer network and corporate identity. Used until 1997, it’s still instantly recognisable and looks very similar to the Mazda brand mark used today.

The desire for a logo returned at the start of the 90s and in 1991 Mazda introduced a diamond-like shape encased in a circle, that was designed to emulate the imagery of wings and sun in a circle of light. However, just a year later the logo changed with the smoothing out of the diamond’s edges to differentiate it from the similar Renault logo, and it’s this logo that will be familiar to many Mazda owners, especially as it adorned later versions of the first-generation MX-5.

In 1997 both the brand mark and the badge was updated and the badge we know today came to prominence. The Mazda brand mark font introduced in the 70’s turned blue to represent Mazda’s new corporate colour, while the new badge saw V shape wings standing for ‘growth’ and ‘improvement’ replace the diamond shape of the previous badge. The expression of a pair of wings shaped like the letter M was designed to represent Mazda’s drive to pursue improvements and continuous growth with flexible thinking, creativity and resilience.

A journey through the history of Mazda’s badges and corporate identity highlights a century of innovation, pioneering design and engineering success that has seen Mazda grow from a Hiroshima cork product producer to an independent global car manufacturer famed for its stunning design, technology and customer focus. Over one hundred years of business, these are the badges that have adorned the Mazda cars that defied convention, won awards, captivated customers and embodied Mazda’s vibrant history.

Today’s Mazda badge is recognised across the world and adorns the modern line-up, including Mazda’s first battery-electric car, the all-new Mazda MX-30.