by: Mazda Europe in Mazda Insider 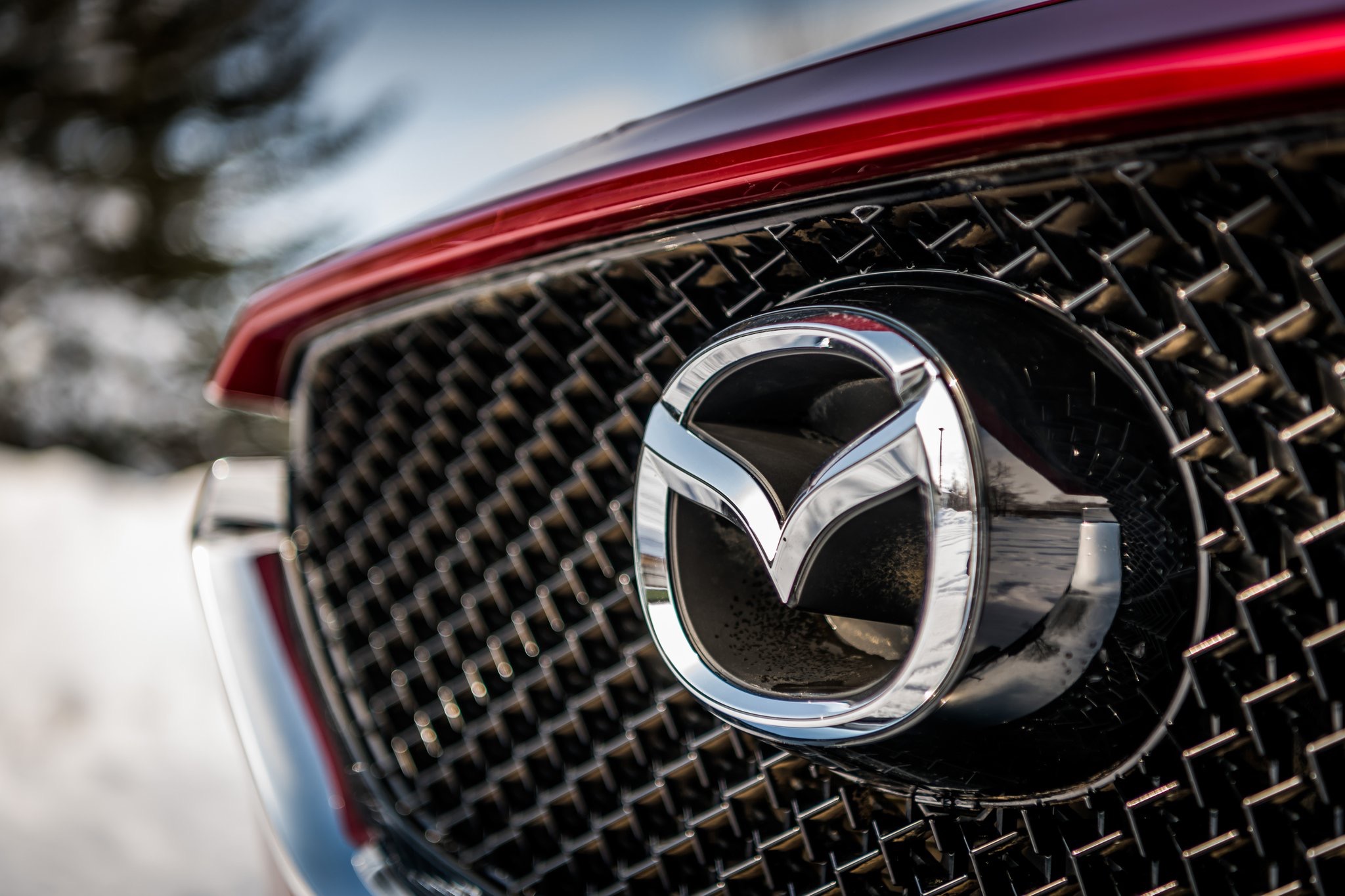 In his new role, Colin will have responsibility for leading the development and implementation of Mazda’s strategy on retail, lease and wholesale finance across all of Mazda’s North American and European businesses, as well as managing the relationships with all current and potential bank partners.

Colin started at Mazda in 2005 as Director Network Development and Financing. In 2009, he became Director Financial Services responsible for the company’s new financial services strategy, focusing on relationships with bank partners. He has been part of the company’s executive team since 2014 and been MME CFO since October 2015. In his new position he will report to Jeff Guyton, President and CEO of MME, and Masahiro Moro, President and CEO of Mazda North American Operations.

As a result of the new appointment, Giovanni Barbieri, currently Director of Finance at MME, will be appointed Vice President and Chief Financial Officer MME with immediate effect and be responsible for leading the finance function at Mazda Europe.

He joined Mazda in 2006 and has a background in several finance areas at both Mazda Italy and more recently the European headquarters.