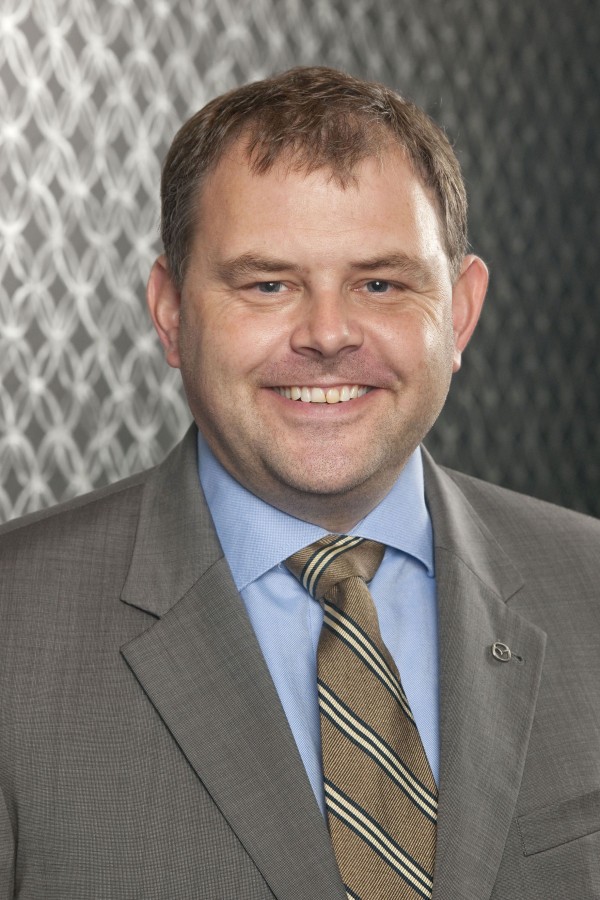 Mazda Motor Europe announces that Mr. Martijn ten Brink, (41) currently the Managing Director of Mazda Netherlands and Mazda Belgium will be appointed Vice-President Sales on 1 September, 2014. He will report to Jeff Guyton, President and CEO of Mazda Motor Europe. In this role Martijn will oversee the group’s 22 National Sales Companies and relationships with Independent Distributors of Mazda in Europe.

Martijn is a Dutch national who joined Mazda Europe in 1999 and has held various sales and marketing positions in the region’s National Sales Companies as well in Mazda Europe’s head office in Leverkusen. He successfully launched Mazda’s new National Sales Company in The Netherlands in 2008, and added management of Mazda Belgium/ Luxembourg to his remit in 2011. He has profound knowledge of the automotive industry and brings with him a rich international background.

As of September 1, 2014 Ms. Geraldine Brouwers (40) will be appointed Managing Director at Mazda Motor Netherlands. On the same date, Mr. Matthias Sileghem (50) will be appointed Managing Director of Mazda Motor Belgium/ Luxembourg. Both Geraldine and Matthias, promoted from inside the organisation, will provide the business leadership and continuity needed in these important roles as Mazda continues to grow its brand and launch its SKYACTIV products.

“Martijn, Geraldine and Matthias are outstanding professionals who have earned the respect of their colleagues and our dealer partners during their careers at Mazda.” said Jeff Guyton. “I’m excited to add these individuals to our European leadership team.”

The award winning design and technology included in Mazda’s new models has made the brand one of the fastest growing in Europe, with sales in the EU region up 25 percent in the first half of 2014. Mazda Corporation recently announced First Quarter operating profits of ¥56.4 billion yen (Apr-Jun’14).