by: Mazda Europe in Top Stories 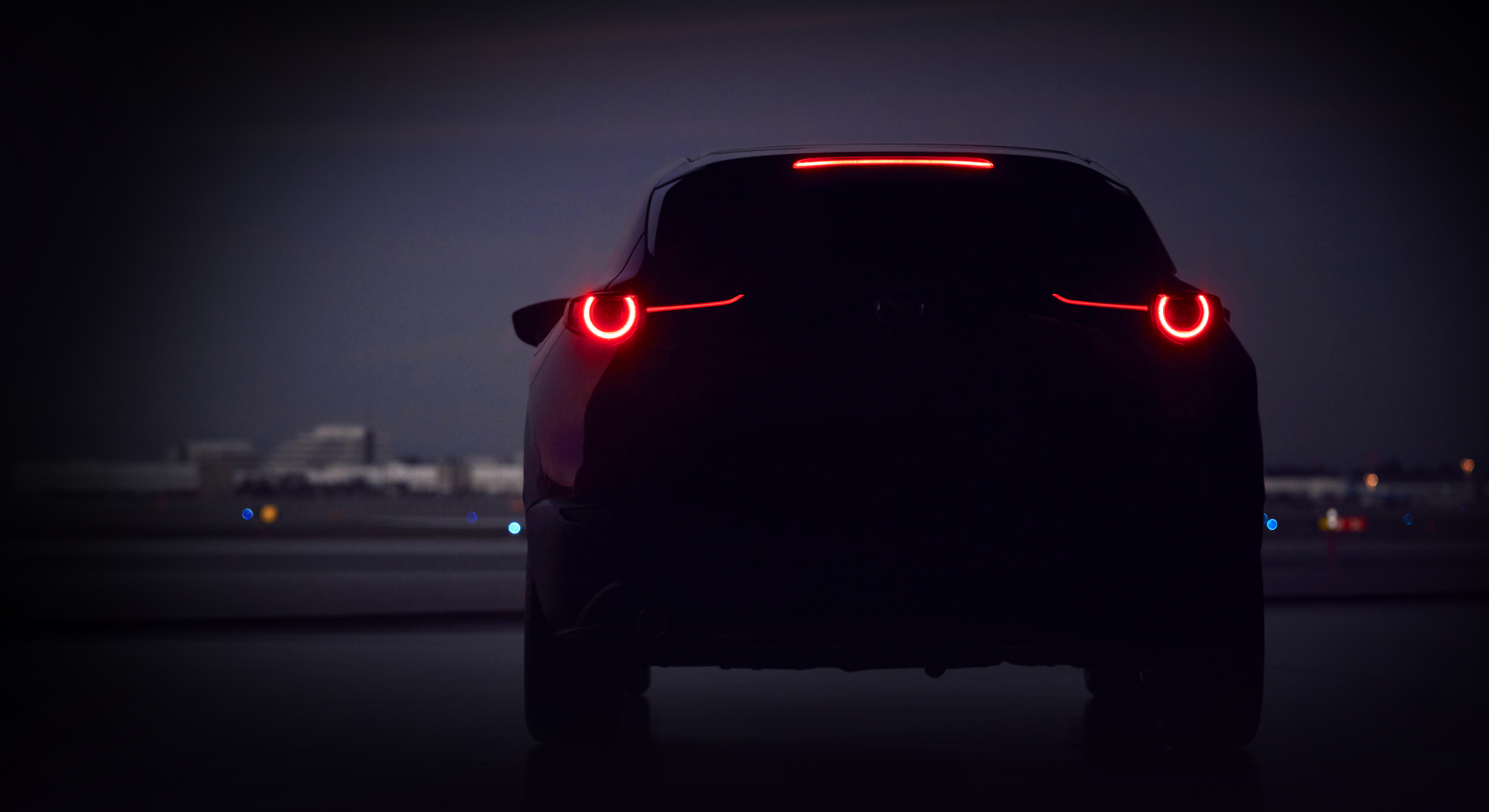 A new Mazda compact SUV will make its world debut at the 2019 Geneva International Motor Show.

The second model in the company’s new-generation line-up features a more mature Kodo design language and Mazda’s new-generation SKYACTIV-Vehicle Architecture. The powertrain lineup showcases the latest SKYACTIV engines, including the company’s revolutionary SPCCI (Spark Plug Controlled Compression Ignition) technology, which has a unique combustion method combining the free-revving performance of a petrol engine with the superior response of a diesel.

The Mazda MX-5 30th Anniversary Edition also makes its European debut. Celebrating three decades since its world premiere at the 1989 Chicago Motor Show, the Mazda MX-5 is the most popular roadster in history, with over 1 million units sold around the world, including over 350,000 in Europe.

Also appearing at the show is the all-new Mazda3 hatchback and saloon, the first of the new generation of Mazda cars. This is the first production car to feature Mazda’s innovative SPCCI technology, which delivers superior initial response, powerful, linear torque and free-revving performance. The engine also has Mazda’s intelligent new M Hybrid system, improving fuel economy and emissions.

Mazda’s best-selling model, the CX-5, will also be at the show. For 2019, refinements have been made in two key areas – interior quality and technology and driving dynamics where the adoption of G-Vectoring Control Plus (GVC Plus) makes the 2019 CX-5 sharper and better to drive than ever.