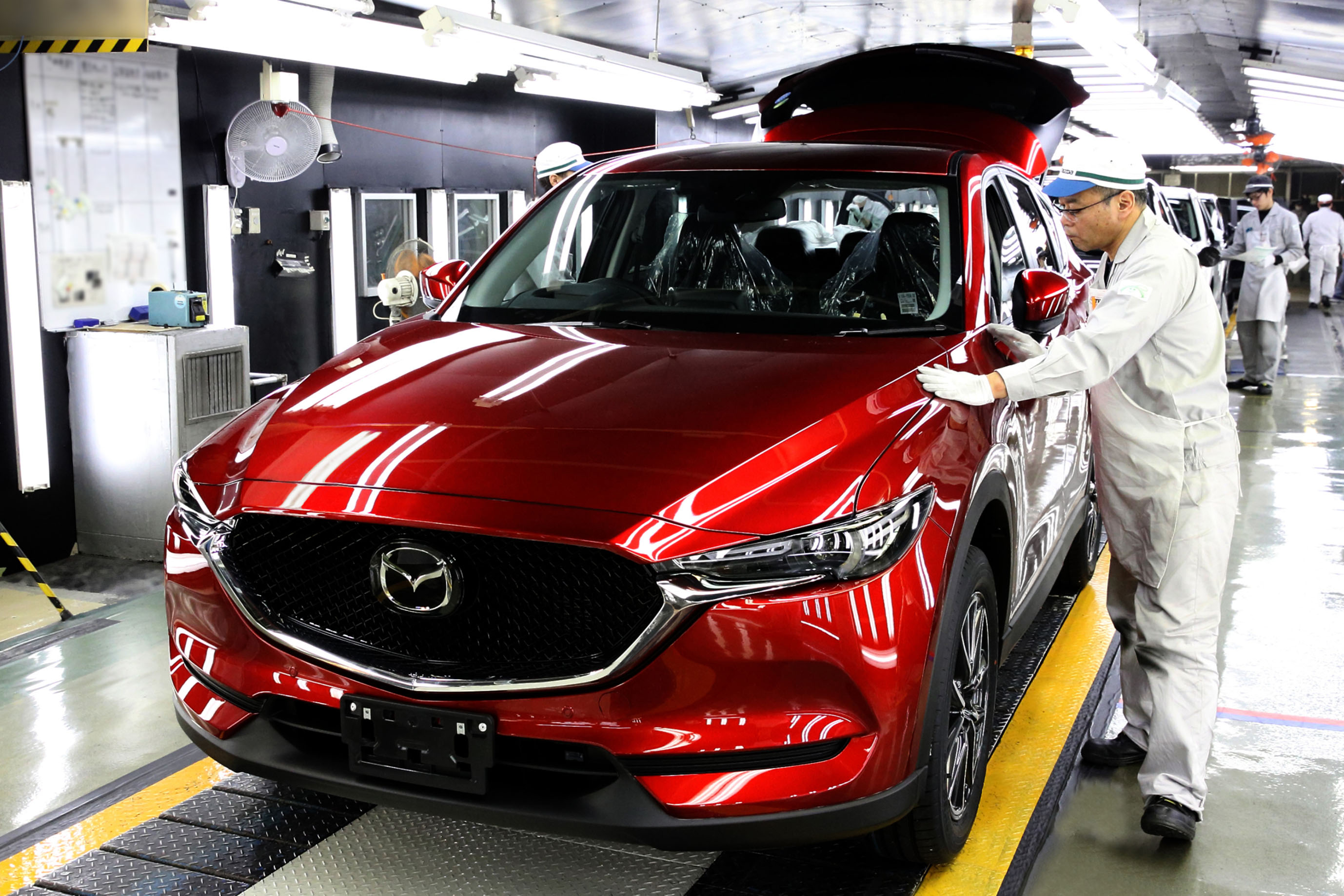 Mazda started production of the all-new Mazda CX-5 yesterday at Ujina Plant No. 2 near the company’s global headquarters in Hiroshima. 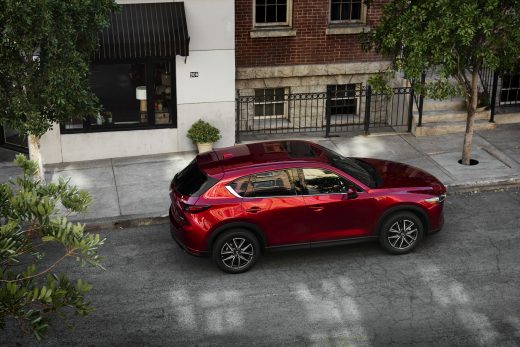 The compact SUV recently unveiled at the 2016 Los Angeles Auto Show will go on sale in Japan in February before being rolled out in other markets around the world. 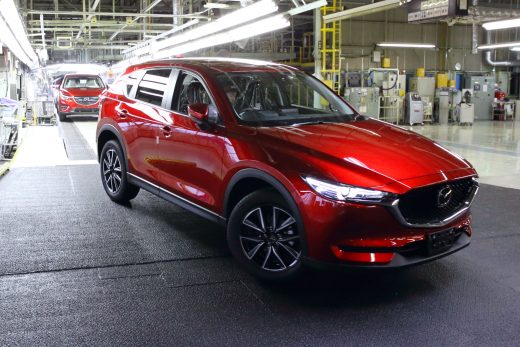 Mazda is aiming with the all-new CX-5 for a new dimension of driving pleasure for everyone on board, and not just the driver. Therefore, in addition to delivering responsiveness that corresponds to driver expectations, the carmaker also prioritised passenger comfort in the quiet and finely crafted cabin. The bold KODO exterior, available in a new Soul Red Crystal finish, heightens the CX-5’s distinct personality. Its SKYACTIV Technology, meanwhile, ensures an uncompromising combination of exceptional performance and outstanding fuel economy. 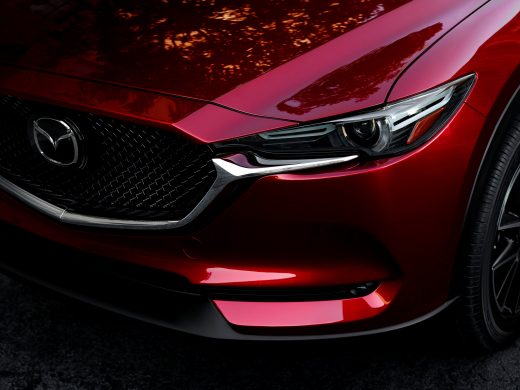 Launched in 2012, the original CX-5 was the first of a new generation of award-winning models featuring KODO designs and the full range of SKYACTIV Technology. Total production surpassed 1 million units in April 2015, making it the second-fastest Mazda (after the Mazda3) to reach the milestone. The figure stood at 1.57 million units at the end of October. The outgoing CX-5 generation is the brand’s most popular model in Europe, where it also continues to sell robustly despite its age. Global sales have increased every year since its launch, and the CX-5 now accounts for about a quarter of Mazda’s annual volume. 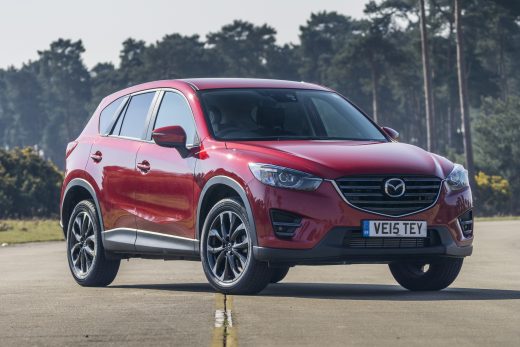