by: Mazda in Uncategorized 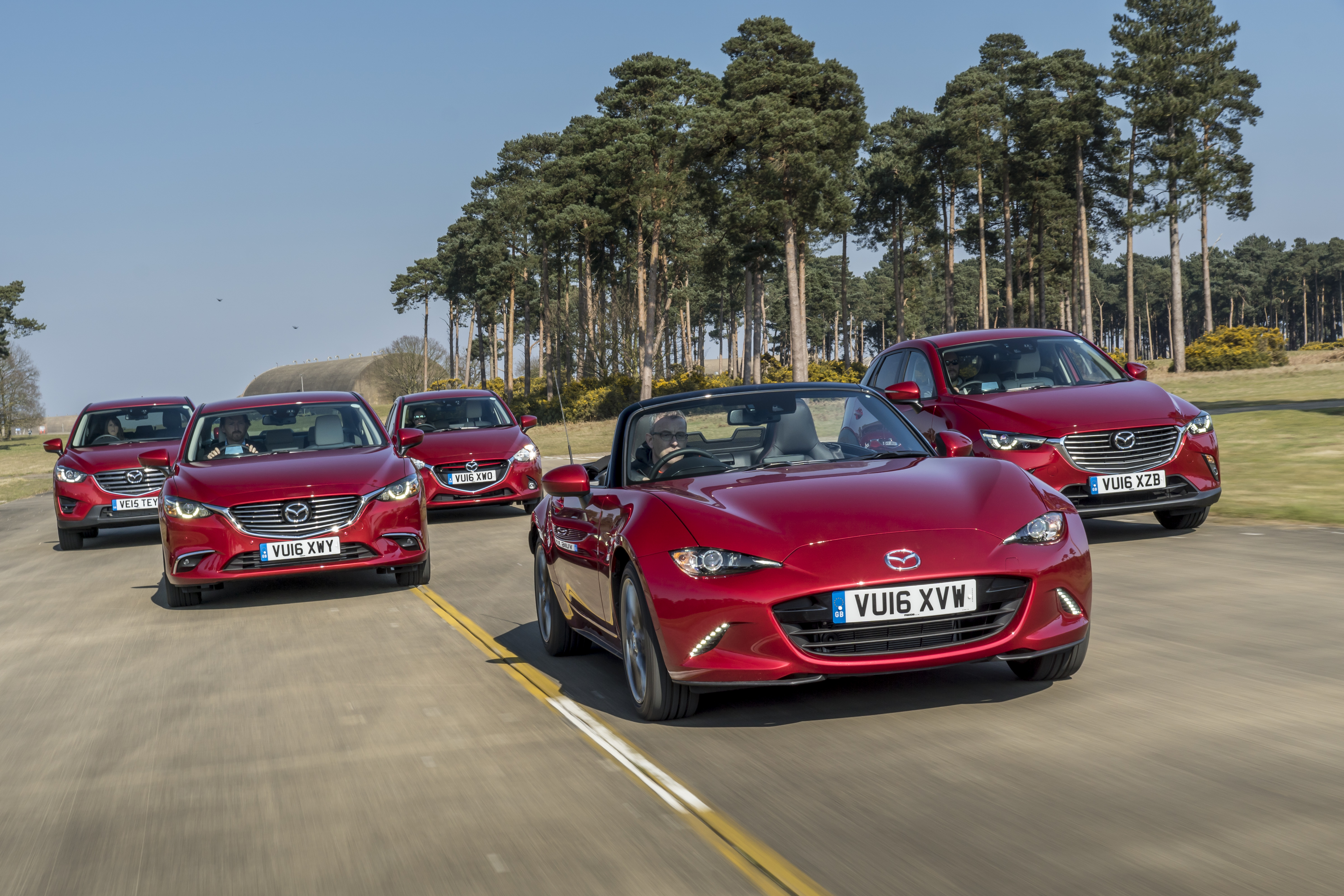 Mazda Motor Corporation chalked up global sales of 375,000 vehicles, the best fiscal first quarter in the carmaker’s history. Europe led the way among regions, posting a 25% year-on-year gain in sales between 1 April and 30 June to 61,000 vehicles* and outperforming the market by a wide margin on strong demand for models like the Mazda CX-3 and Mazda MX-5. 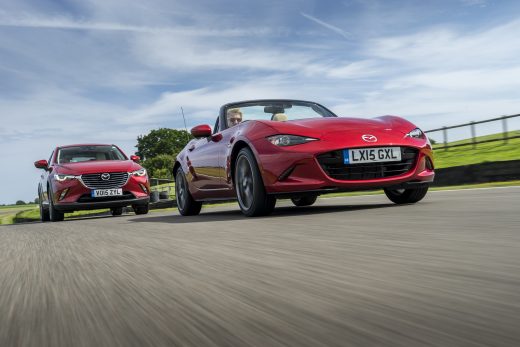 Elsewhere, the company benefited from a positive performance by the recently introduced Mazda CX-9 in North America and Mazda CX-4 in China. 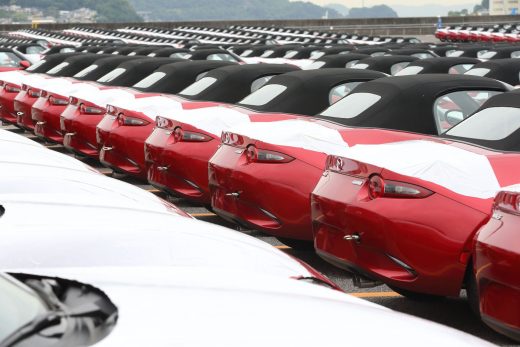 The company continues to make steady progress with various initiatives including expansion of its global production footprint, maximising production efficiency and reinforcing control over fixed costs to counter exchange rate fluctuations. It has also reached an alliance agreement with Isuzu for the supply of a next-generation pickup truck. 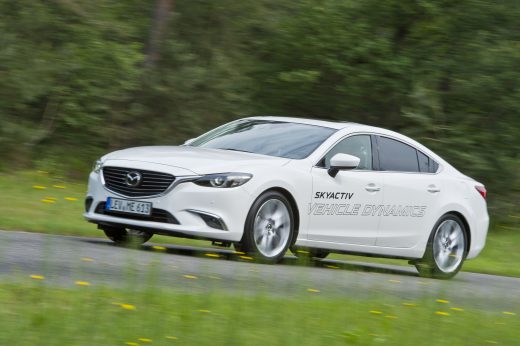 Advancing the SKYACTIV Technology line-up remains a central focus. In addition to new models, Mazda is launching SKYACTIV-VEHICLE DYNAMICS, a range of vehicle motion control technology. The first system, called G-Vectoring Control, will feature initially on the 2017 Mazda 3, to be introduced in Europe starting later this year.

While continuing to monitor closely automobile demand and the impact of economic developments, the carmaker remains on track to meet its global sales target of 1,550,000 vehicles for the current fiscal year, which ends on 31 March 2017. Mazda left its other full-year forecasts unchanged, with revenue pegged at ¥3.28 trillion (€26.2 billion), net income at ¥115 billion (€920 million) and an anticipated operating profit of ¥170 billion (€1.36 billion).