Driven by sales of its popular SKYACTIV models, Mazda continues sales success during the first half of the current fiscal year 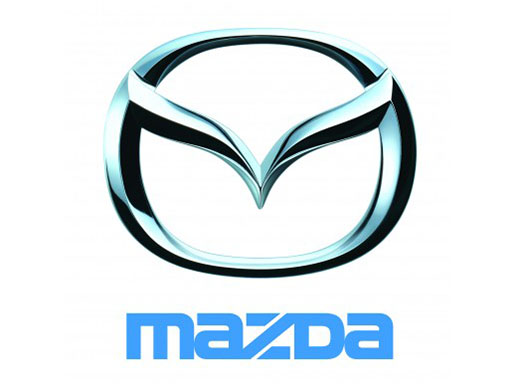 Despite a difficult business environment in some markets during the first half of this fiscal year, Mazda was able to increase its global vehicle sales by 3 percent to 631,000 units. Growth was fueled for the most part by demand for Mazda CX-5 and the new Mazda6 which was launched at the beginning of the year. Both models take to the road using SKYACTIV Technologies and the dynamic “KODO – soul of motion” design language.

Although the Japanese passenger-car market shrank during the period, Mazda was able to increase sales slightly in its home market to 111,000 vehicles. In North America, the company increased sales by 9.5 percent to 199,000 units, in Europe sale were up by 13.5 percent to 97,000 units – despite the market downturn in Europe. These positive results are due to growth in important markets like Germany (+18 percent, 22,500 vehicles) and Great Britain (+30 percent, 17,000 units). In China, Mazda reported a 12.2 percent drop in sales, which it attributed mostly to a slowdown in the Chinese economy and to increasing competition. Sales volumes in all other markets from 1 April to 30 September remained nearly unchanged at 145,000 units.

Forecast for the second half of fiscal year 2013

With the global launch of the all-new Mazda3 – the third model of the brand to have SKYACTIV Technologies and the KODO design philosophy – Mazda is expecting even higher sales during the second half of this fiscal year (1 October 2013 – 30 March 2014). Globally, Mazda is estimating it will sell 704,000 vehicles during this period. The sales forecast for the entire fiscal year published at the beginning of the year, of 1.34 million sold vehicles with 200,000 of them in Europe, remains unchanged.

In light of these high sales volumes, continuing cost optimisation efforts and a weakening of the yen compared to other currencies, Mazda is raising its financial forecast for this fiscal year. The company expects an increase in its global sales by 20.2 percent to an estimated 2.65 billion Yen. For the second half of the fiscal year Mazda is forecasting ordinary income to be 123 billion Yen and net profits to be an estimated 100 billion Yen (752 million Euro) based on a currency rate of 125 Yen/Euro and 95 Yen/US dollar.

* The forecasted values used in the press release for the fiscal year 2013 are subject to change – for instance in the future development of the global economy, developments in the automotive industry and currency exchange rates. The real and actual development here can differ substantially from the forecasted values in this document. Neither Mazda nor any third party assumes responsibility, or is liable for, possible or eventual damages to any individual due to investments based on this press release.

** For the sums in this press release, a currency exchange rate of 133 Yen/Euro was used.