by: Mazda Europe in Information 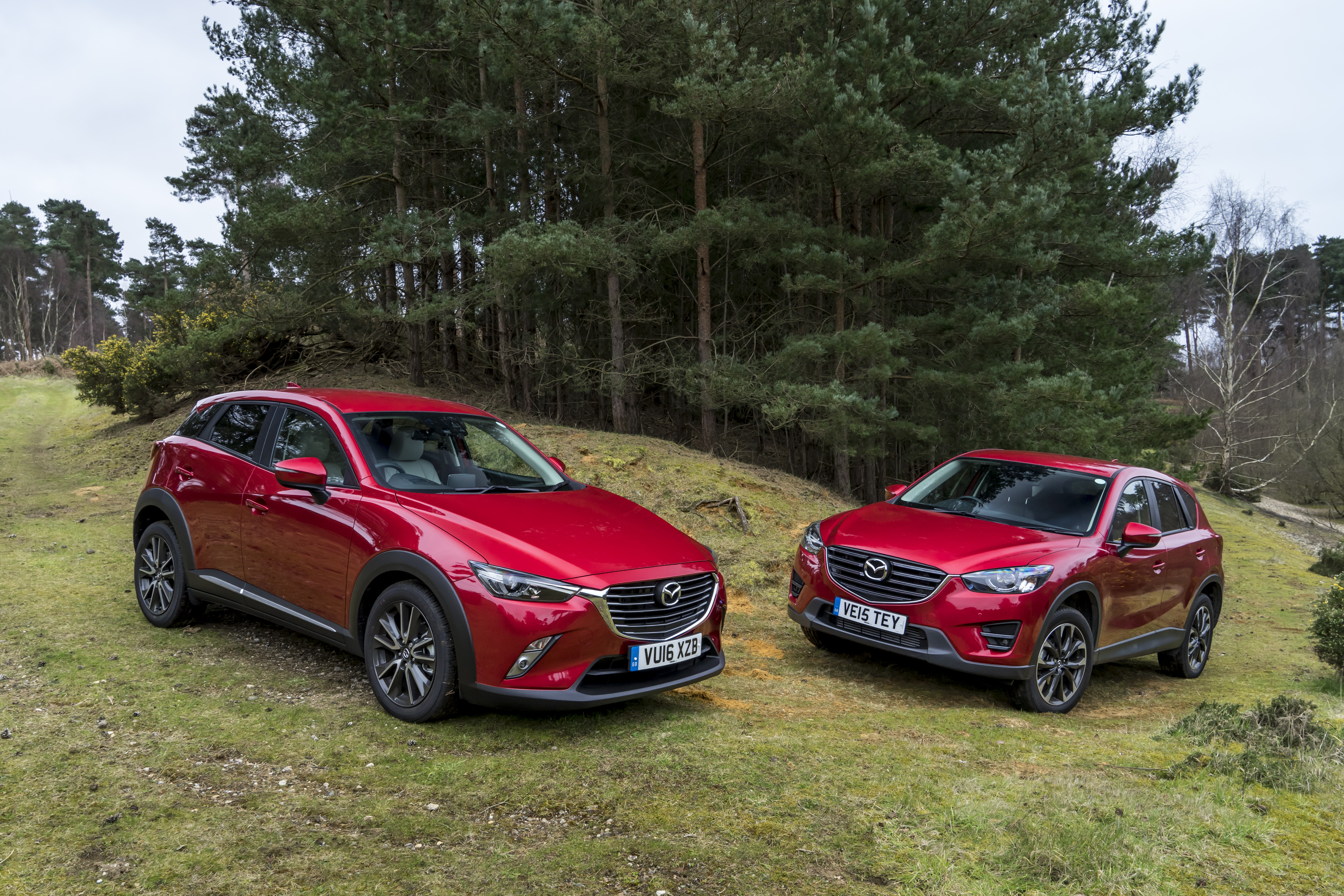 Mazda has posted a double-digit sales increase in Europe during the second quarter of 2016. Across Europe Mazda sold 60,571 vehicles between April and June, chalking up year-on-year growth of 25% for the period. Pulling off its 15th straight quarter of gains in Europe, the carmaker outpaced an industry that expanded by 9.5%, hiking its market share to 1.4% from 1.2% during the same stretch of 2015. 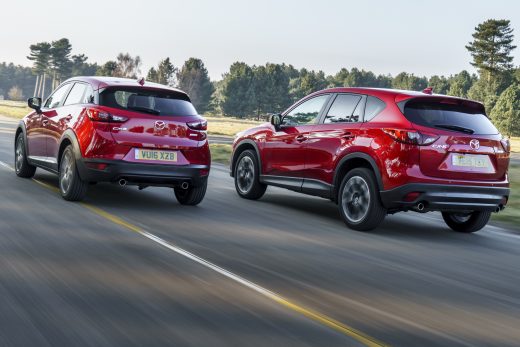 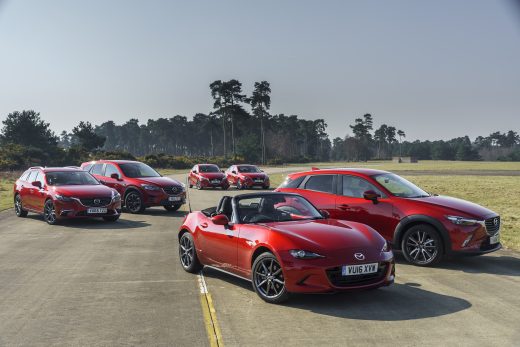 “It is a tribute to our staff and partners across Europe that we have been able to sustain such growth across so many markets for such an extended period of time while continually beating the market,” says Martijn ten Brink, vice president sales & customer service at Mazda Europe. “Of course our model strategy along with the technology and designs of the current generation line-up are certainly helping us too.”

The carmaker’s tremendously popular SUVs made up almost half (46%) of total second-quarter unit volume, as the Mazda CX-3 city SUV was catapulted into the role of Mazda’s top-selling model in Europe followed closely by the larger Mazda CX-5, a perennial strong seller. Turnover of the Mazda MX-5, meanwhile, exploded in spring after the fourth-generation of the legendary sports car captured 2016 World Car of the Year and 2016 World Car Design of the Year. Its sales rose sevenfold relative to that of the previous generation model during the same three-months of 2015. 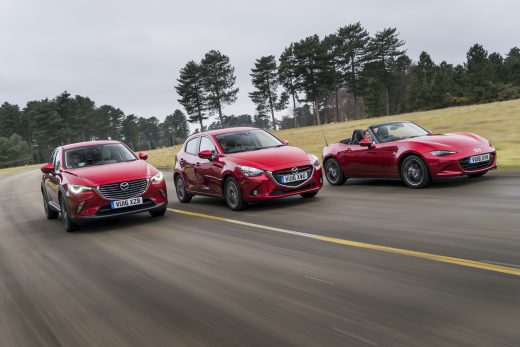 The world’s all-time bestselling roadster is getting lots of attention these days as the 1-millionth MX-5 ever produced – in Japan in April – embarks on a tour of Europe. A new version of Mazda’s brand icon is also on the way. The MX-5 RF (Retractable Fastback), which features an innovatively designed targa-style roof, made its European debut in June at the Goodwood Festival of Speed in the UK. It is slated to go on sale in Europe in early 2017. 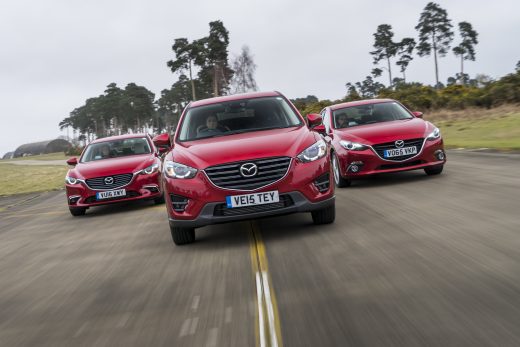