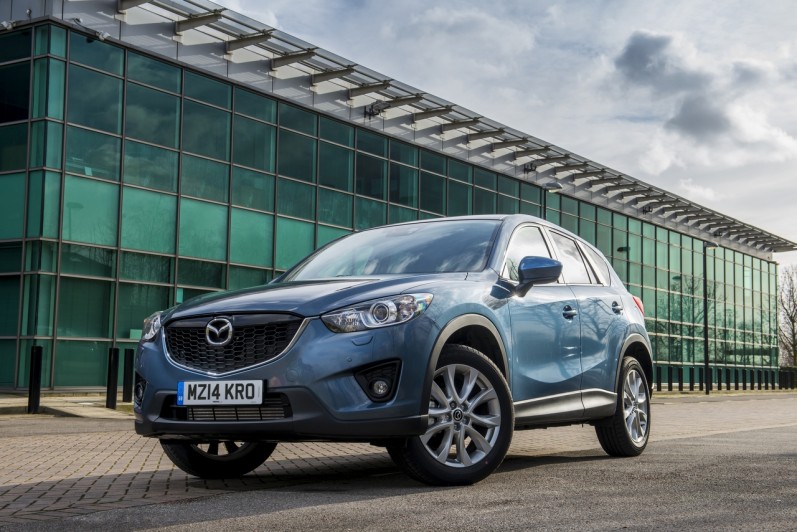 Mazda closed out a solid year as one of Europe’s fastest-growing carmakers, increasing unit sales in 2014 by 19% year-on-year to 175,028 and its European market share to 1.3%. The Japanese company also chalked up its eighth-consecutive quarter of growth, up 8.7% for the three months ending in December.1

“That is our second year in a row with growth of almost 20 per cent in Europe. We’re seeing strong demand from loyal Mazda customers as well as newcomers to the brand, who have identified Mazda’s cars as being a great choice from both an emotional and rational perspective,” says Mazda Motor Europe’s Vice President Sales Martijn ten Brink. “In other words, they’re great to drive, economical to operate and competitively priced – especially when you consider the generous specifications and high resale values.”

Mazda is confident that it can maintain its growth course in 2015, which will see the launch of three all-new models starting with the Mazda2, which goes on sale in the high-volume B segment in March. The Mazda CX-3 will then join the rapidly growing city SUV class in early summer, followed by the eagerly anticipated fourth-generation Mazda MX-5 in the Autumn. The 2015 Mazda CX-5 and 2015 Mazda6 also arrive at dealers this year.