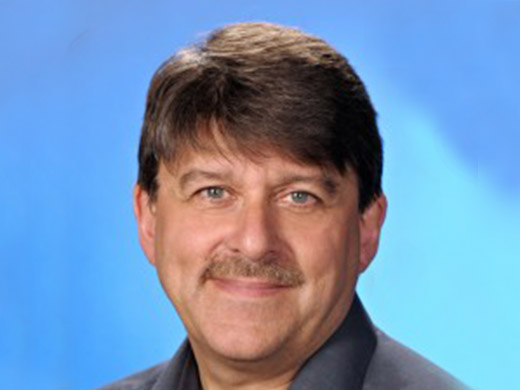 Another month, another blistering increase in vehicle sales: Mazda did it again in November, posting a 40 per cent rise over the same month in 2012, even as the overall market in Europe continued to contract.

A shining star against the backdrop of a European passenger car market heading for its sixth consecutive year of decline, sales of Mazda vehicles are now up 18 per cent for the year to date. That was good for a market share of above 1.2 per cent during the first 11 months of 2013, a significant gain compared to 2012.

The company achieved healthy gains in all major markets, outperforming the industry by a wide margin virtually everywhere. Mazda’s award winning new-generation models continue to lead the way: The unconventional combination of their ultra-efficient SKYACTIV Technology and eye-catching KODO – Soul of Motion designs is proving to be a real winner. And the Mazda6 and Mazda CX-5 have now been joined by the all-new Mazda3. The Europe-wide rollout of the latest edition of Mazda’s all-time bestseller began in October and will continue into the first quarter of the new year.

“Just about every single country managed robust product-driven growth in the face of the prolonged industry difficulties across Europe,” commented Mazda Motor Europe COO Philip Waring. “The message about our uncompromising cars is clearly getting across.”