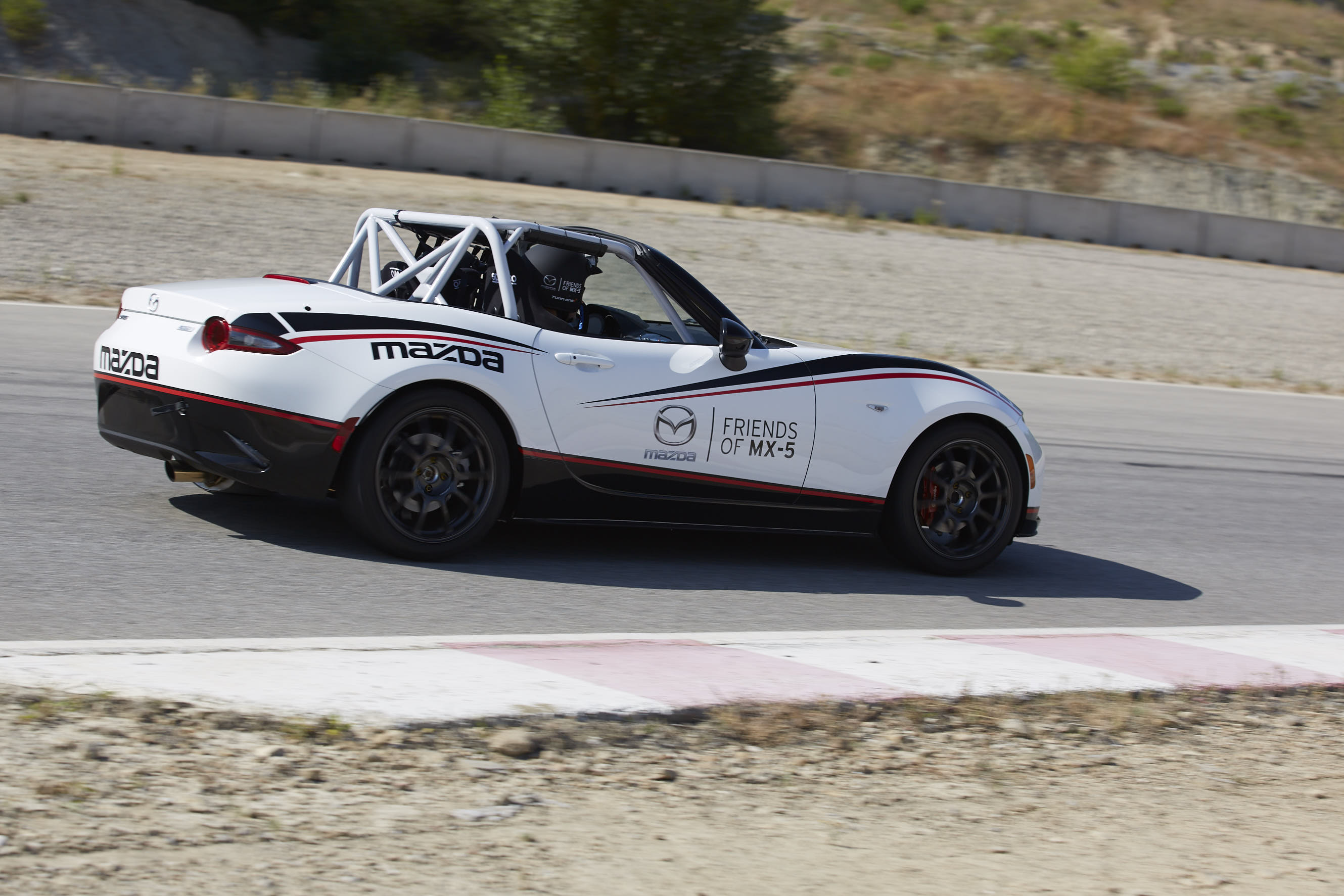 British MX-5 racer Oliver Allwood has secured a seat in an all-new Mazda MX-5 Global Cup car for the first ever Global MX-5 Cup race, which takes place later this year at Mazda Raceway Laguna Seca. Oliver, who races a Mk1 MX-5 in the British Racing and Sports Car Club (BRSCC) MX-5 Championship, is one of five European racers who’ve won fully-funded trips to race at the legendary American circuit. 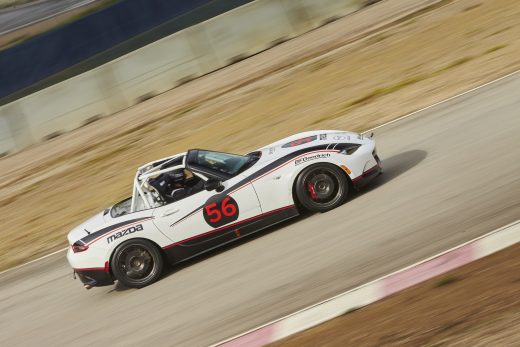 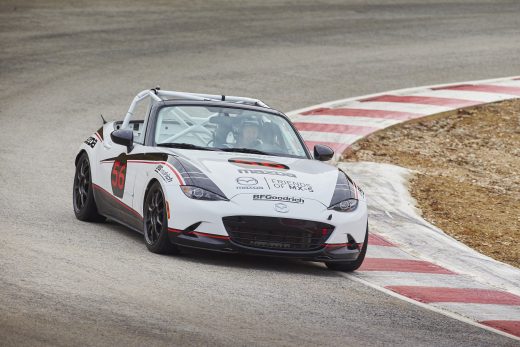 The would-be racers were recruited from all over Europe as part of Mazda’s Friends of MX-5 engagement initiative, and came together at the weekend’s training camp to face-off through a rigorous set of assessments in a nail-biting knock-out format. Professional racing instructors judged the competitors in dynamic driving, race track driving, reaction tests, basic fitness, and even on their media handling prowess. 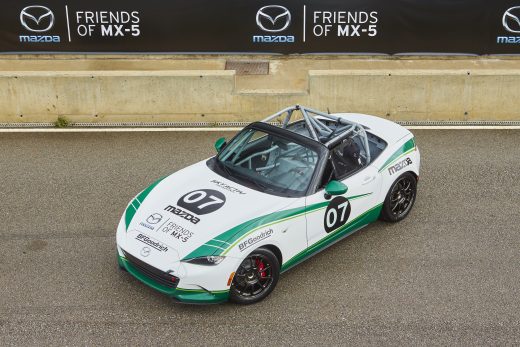 Of the 20 qualifiers at the training camp, six came from simulator competitions with online racing platform iRacing, seven from national MX-5 race series and seven hand-picked MX-5 enthusiasts from across Europe. During the assessment in Spain the competitors experienced the 2016 Mazda MX-5 Global Cup car; with the lucky five now going on to join a packed field of them at Mazda Raceway Laguna Seca in September.

36yr old BRSCC MX-5 Championship racer Oliver Allwood commented, “The Friends of MX5 training camp in Barcelona was a great opportunity to test myself against the best MX-5 drivers in Europe. The assessment was great fun, but knowing what the prize was for the top 5 drivers it was also quite nerve racking. The Global Cup Car is an amazing piece of equipment, and coming from my Mk1 , which has treaded tyres, the brakes, mid-corner grip and slick tyres of the Global Cup car were the hardest things to get used to. But once you acclimatise to the grip you can really lean on the car in the corners and get on the power nice and early.” 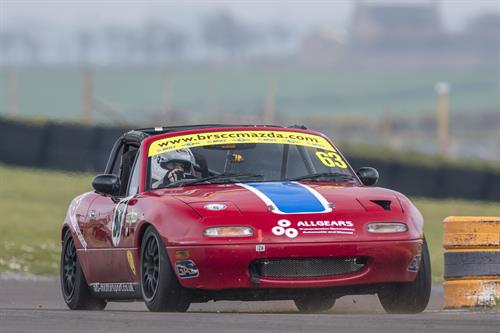 Adding, “winning a place on the grid at Mazda Raceway Laguna Seca is really exciting; being able to take the Global Cup Car out on one of the world’s most iconic circuits and go head to head with the best MX-5 drivers in the world is a real privilege”.

Based on the award-winning all-new Mazda MX-5, the Global Cup car has been developed in-line with the ethos of grassroots MX-5 racing and remains close to the specification of the road car. Built by Long Road Racing in North Carolina USA, the Global Cup car features a standard 2.0-litre SKYACTIV-G engine but benefits from a sealed racing ECU, a seam-welded safety cage, AIM data system and an upgraded radiator, plus a stainless steel exhaust. With a front cross brace strut bar, two-way adjustable competition dampers, race springs, Brembo brakes and 17-inch RAYS wheels with slick tyres, the all-new MX-5’s famed chassis has been honed for competition. 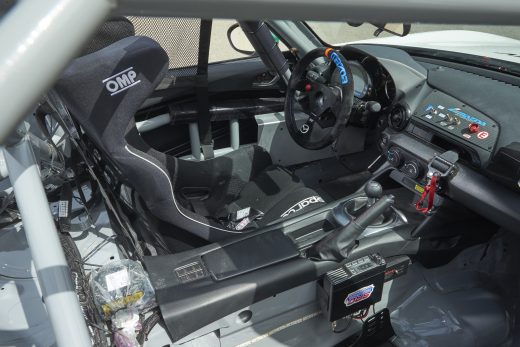 With more than 40 cars on the grid for the first race, the Global Cup MX-5 made its one-make debut in the 2016 Battery Tender MX-5 Cup – Mazda’s official MX-5 Cup series in North America. The standalone Global MX-5 Cup Race will take place in September at the legendary Mazda Raceway Laguna Seca circuit, with MX-5 racers from Europe, America, Australia and Japan coming together to find a Global champion.