Mazda at the Goodwood Festival of Speed: Defying convention in action 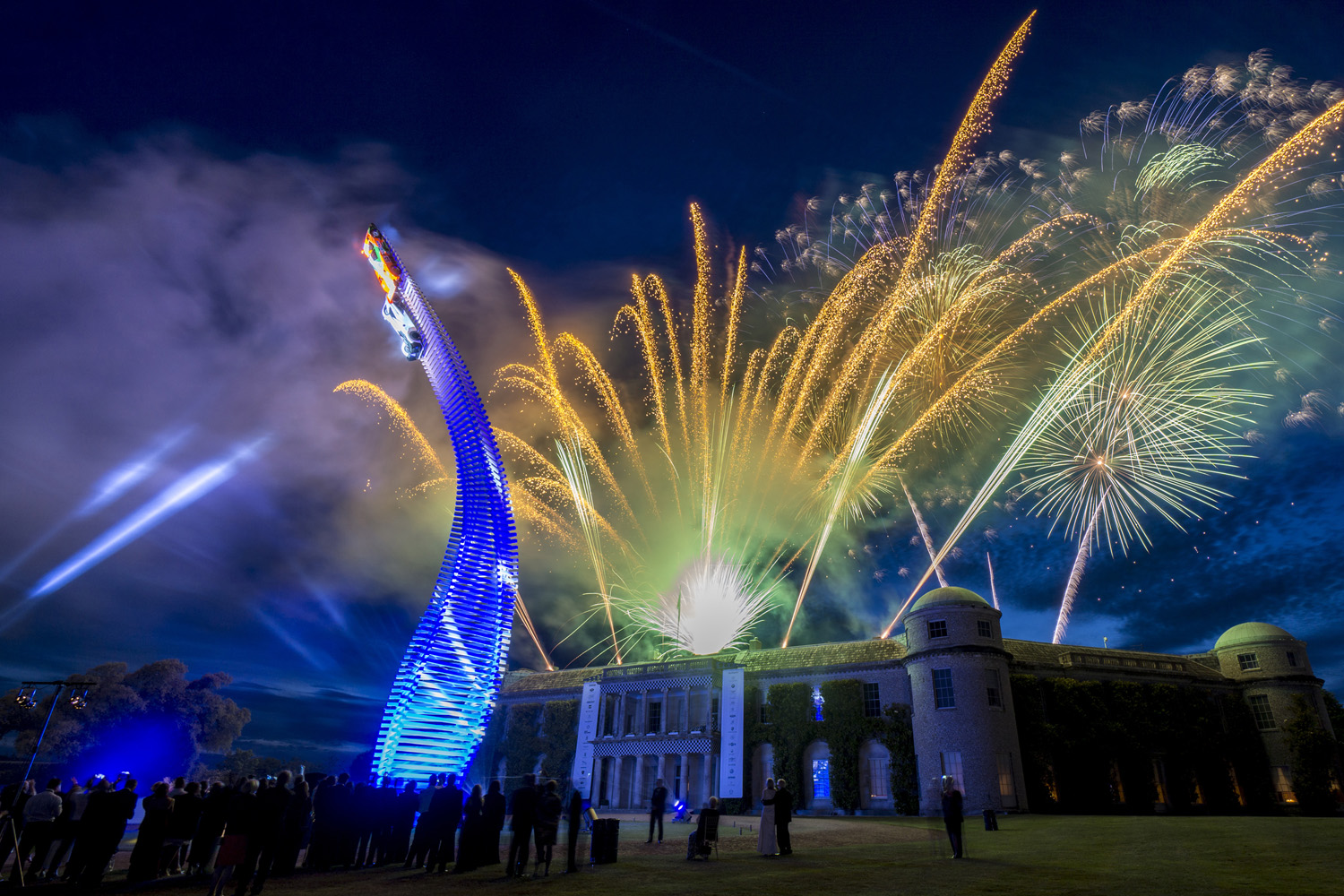 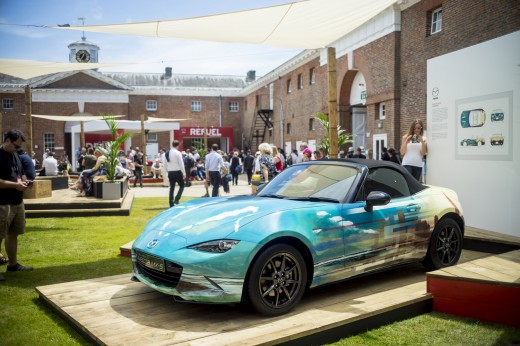 A motor show, a pop-up music festival, a track day, a brand experience plus a motor sport demonstration – all in the same place at the same time. It sounds like a tall order but that’s what Lisa Porter, Mazda’s Goodwood Festival of Speed project manager, has been asked to deliver for the 2015 event, held in the manicured grounds of Goodwood House at the foot of the South Downs. Here she explains what Mazda is up to at the Goodwood Festival of Speed and why visitors are in for a treat.

Mazda is the celebrated car maker at this year’s Festival of Speed – what unique plans do you have up your sleeve?
We’re holding Raise the Roof in the Stable Yard. It’s a festival within the Festival with music artists performing and BBC Radio 6 DJ Tom Ravenscroft keeping everything together. It’s a break from the norm because nothing like it has been done before at the Festival of Speed but Goodwood’s Stable Yard has an intimate, backstage feel. I think it’ll feel a bit like a private lounge at bigger festivals but it’ll be open to everyone with a really nice vibe. The atmosphere should be spectacular. The idea is to make the connection between driving and music: that euphoric feeling when you put the roof down, you’ve got the wind in your hair and sounds blaring.

How difficult has planning for this year’s Festival of Speed been?
I started work on this in October and we’ve been on site since May 25. Building up to the event has been relatively straightforward but logistically it’s been tricky. We’ve got around 40 cars and have had to have some shipped in from Japan and North America. And it’s quite ambitious putting on a four-day music festival like Raise the Roof at the same time as Glastonbury. There’s also the number of people involved in the entire event. Including around 150 musicians from 20 acts, we’ve got 350 attending the Festival of Speed. But the good news is nothing has proved insurmountable.

How is Mazda planning to defy convention during the event?
Raise the Roof aside, on the Friday, Saturday and Sunday there’ll be a Rotary Moment taking place beneath the sculpture [outside Goodwood house] every lunch time. Five famous rotary engine racing cars will be there for around 45 minutes so visitors can see them close up, meet the drivers and learn about what they’re like to drive. Then the cars will warm up their engines for 15 to 20 minutes. Each engine is seriously loud, about 118 decibels, so no matter where fans are on the site they’ll hear when the Rotary Moment is going on. I just hope Lord March has strapped down his best china! 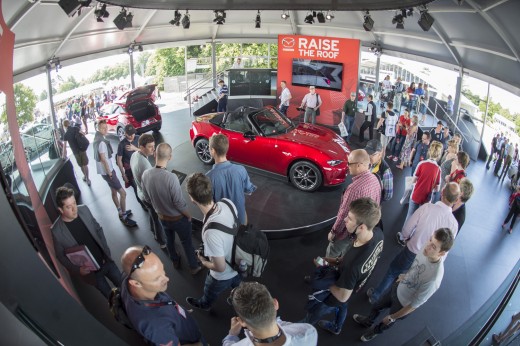 What about Mazda’s main stand?
For anyone who was at last year’s Festival of Speed, Mazda’s main stand will be familiar but a little bit different. We’ve kept some parts of last year’s stand but we’re now in line of sight with the sculpture and we’ve tried to make it even more inviting. There’ll be live performances on that stand as well as cars including the Mazda MX-5, Mazda2, new CX-3 and the very first MX-5 that was displayed at the 1989 Chicago Motor Show.

What’s the element you’re proudest of?
I think what we’re doing really sums up Mazda defying convention. Of course we’ve got the cars but we’re also bringing an extra layer of personality. We want people to understand what Mazda is all about, get under the skin of our latest cars and learn a bit more about our heritage and see our motorsport credentials and our vision for an exciting future.