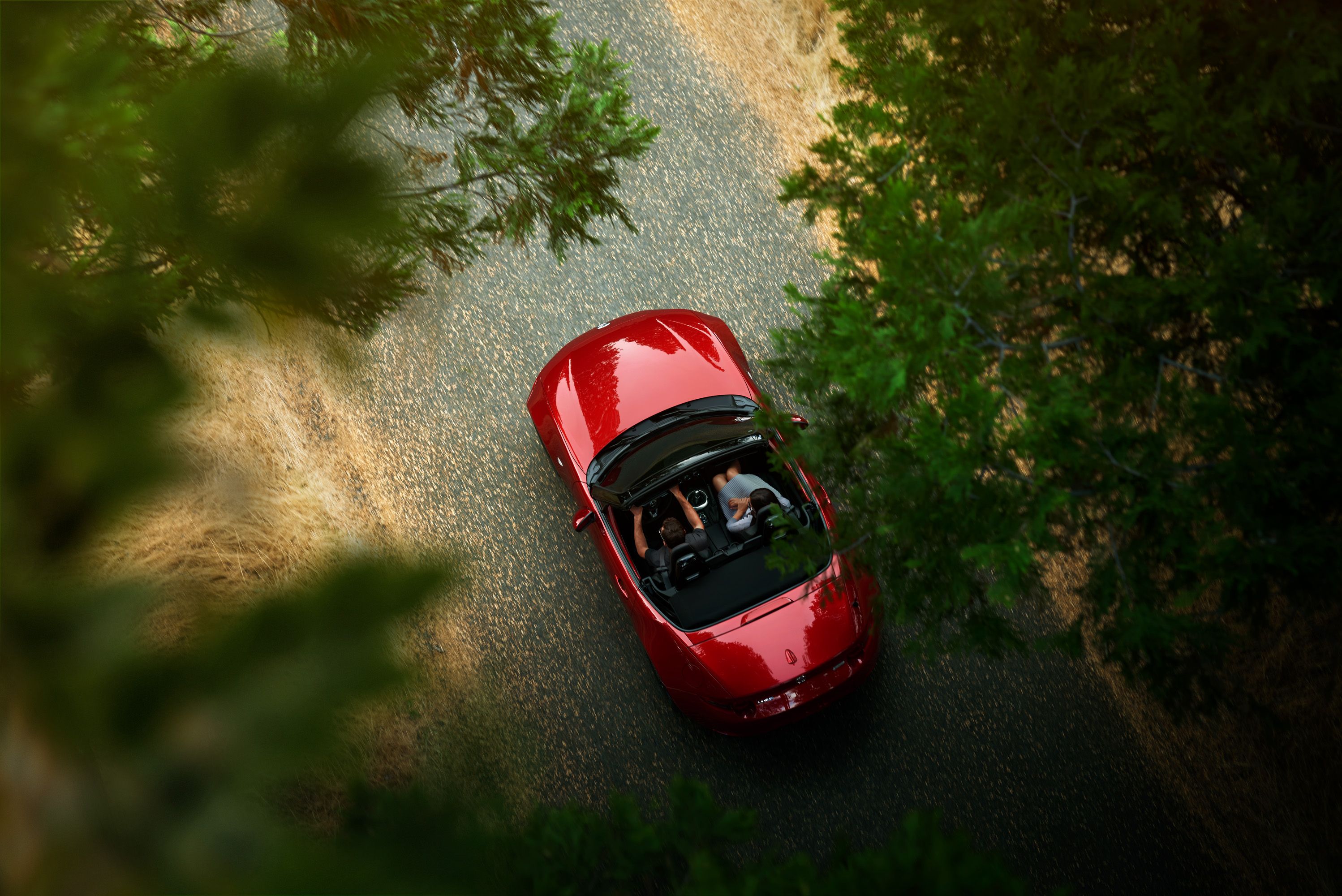 Mazda’s new models to take centre stage at the 2015 Goodwood Festival of Speed.

The eagerly awaited sports car will be in action during the Moving Motor Show.

The all-new Mazda CX-3 will also be taking a starring role at the Moving Motor Show.

In a year that sees the debut of three all-new models, Mazda will be showcasing the newest members of its stylish, spirited and innovative range at the 2015 Goodwood Festival of Speed. Across the whole weekend the all-new Mazda2, the all-new Mazda CX-3 small SUV and the much anticipated all-new MkIV MX-5 will take centre stage on Mazda’s stand.

Visitors will also have the opportunity to see the all-new MX-5 and CX-3 in action as they take to the spectacular Goodwood hill during the Moving Motor Show on the 25th June. This event will give the Goodwood audience the chance to experience Mazda’s all-new small SUV from behind the wheel and represents the public driving debut of the eagerly awaited fourth-generation of Mazda’s iconic sports car.

With all-new MX-5 pre-order now live at www.mazda.co.uk, the Goodwood Festival of Speed gives sports car fans an exclusive opportunity to see and experience the all-new Mazda MX-5 ahead of its arrival in UK dealerships later this summer. Mazda will also bring live music to Goodwood’s Stable Yard with a unique MX-5 themed experience area that’s open to everyone attending the Festival of Speed and Moving Motor Show.

Further acoustic treats will be delivered by the unmistakable sound of Mazda’s Le Mans winning 787B as it joins many other classics from Mazda’s competition past on the famous hillclimb, while set against the backdrop of Goodwood House, the Central Feature sculpture will further highlight Mazda’s role as Central Feature Marque at this year’s Festival of Speed.

Created by renowned sculptor Gerry Judah, the 2015 sculpture takes inspiration from Mazda’s KODO: Soul of Motion design language and the lightweight focus of SKYACTIV technology. Its eye-catching form hints at Japanese design and construction, and it’s set to be an unmistakable addition to the West Sussex skyline over the Festival of Speed weekend.

Jeremy Thomson, Mazda Motors UK Managing Director “The MX-5 is Mazda’s brand icon and it embodies all that is great about our products. Its fun to drive character has strengthened the bond between Mazda and its customers for 25 years. So there’s no better place to showcase the all-new Mazda MX-5 than in front of the enthusiastic crowd at the Goodwood Festival of Speed.

Innovate in order to preserve was the ethos behind the all-new MX-5 as our engineers created an all-new sports car that incorporated our ground-breaking SKYACTIV technology and KODO: Soul of Motion design, while at the same time retained the driver focused enjoyment for which the MX-5 is loved around the globe.

Our position as Central Feature Marque at this year’s Festival of Speed will be emphasised further by the striking sculpture in front of Goodwood House. Inspired by our KODO design, our engineering excellence and our proud Japanese heritage it will honour both our illustrious motorsport past and the spirited and stylish cars of our current range, and it’s sure to be a memorable highlight at this year’s Festival of Speed.”

With the Moving Motor Show on the 25th June, the Goodwood Festival of Speed takes place from the 26-28th June.