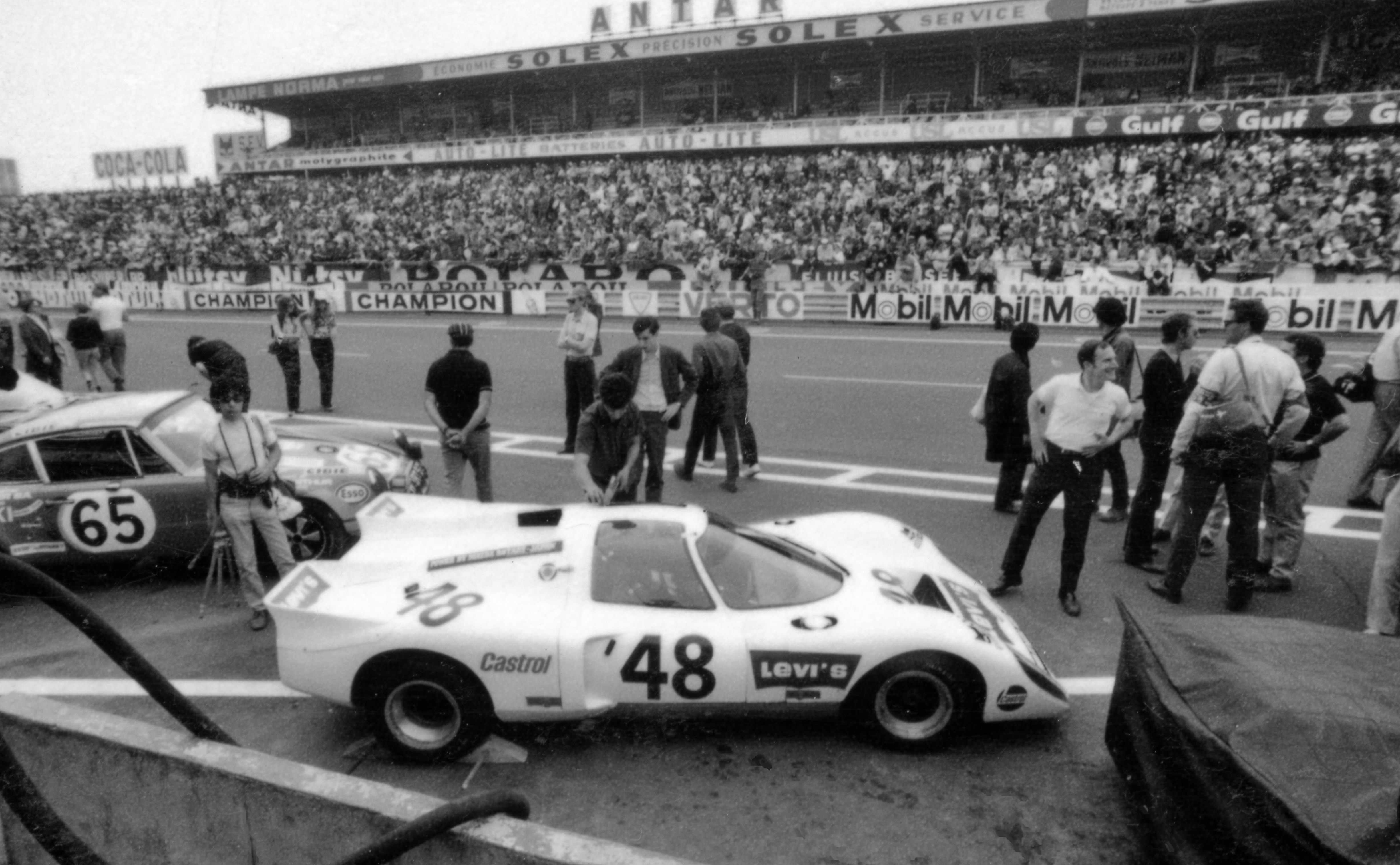 With a Mazda 10A rotary engine installed into a British Chevron chassis, Belgian outfit Team Levi’s International became the first team to compete at Le Mans with a Mazda engine. Sadly the Chevron-Mazda retired after just 19 laps, but 1970 marked the beginning of Mazda’s long association with Le Mans. 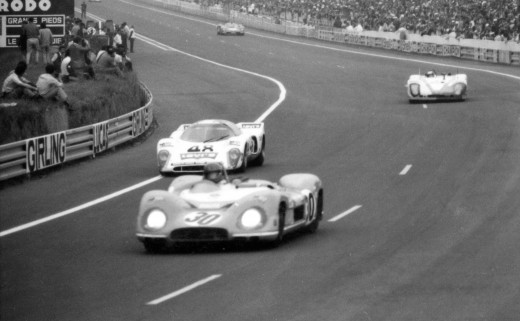 A relationship that grew all the way to overall victory in 1991. 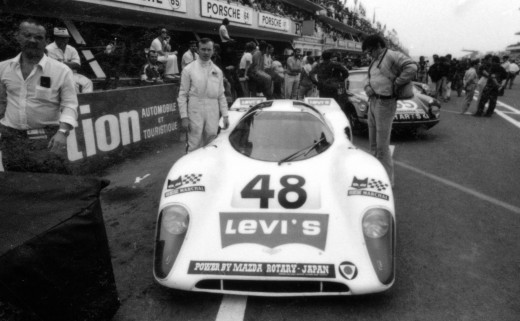 The 1970 Le Mans was the backdrop for the filming of the famous Steve McQueen film Le Mans.

It was also the first time that drivers did not line up on the opposite side of the track and run to their cars at the start of the race. Instead the cars lined up with the drivers already straped in.

The race was won by the Porsche 917 of Hans Herrmann and Richard Attwood – the first overall victory for Porsche. With heavy rain in the night, just seven cars were classified at the finish.