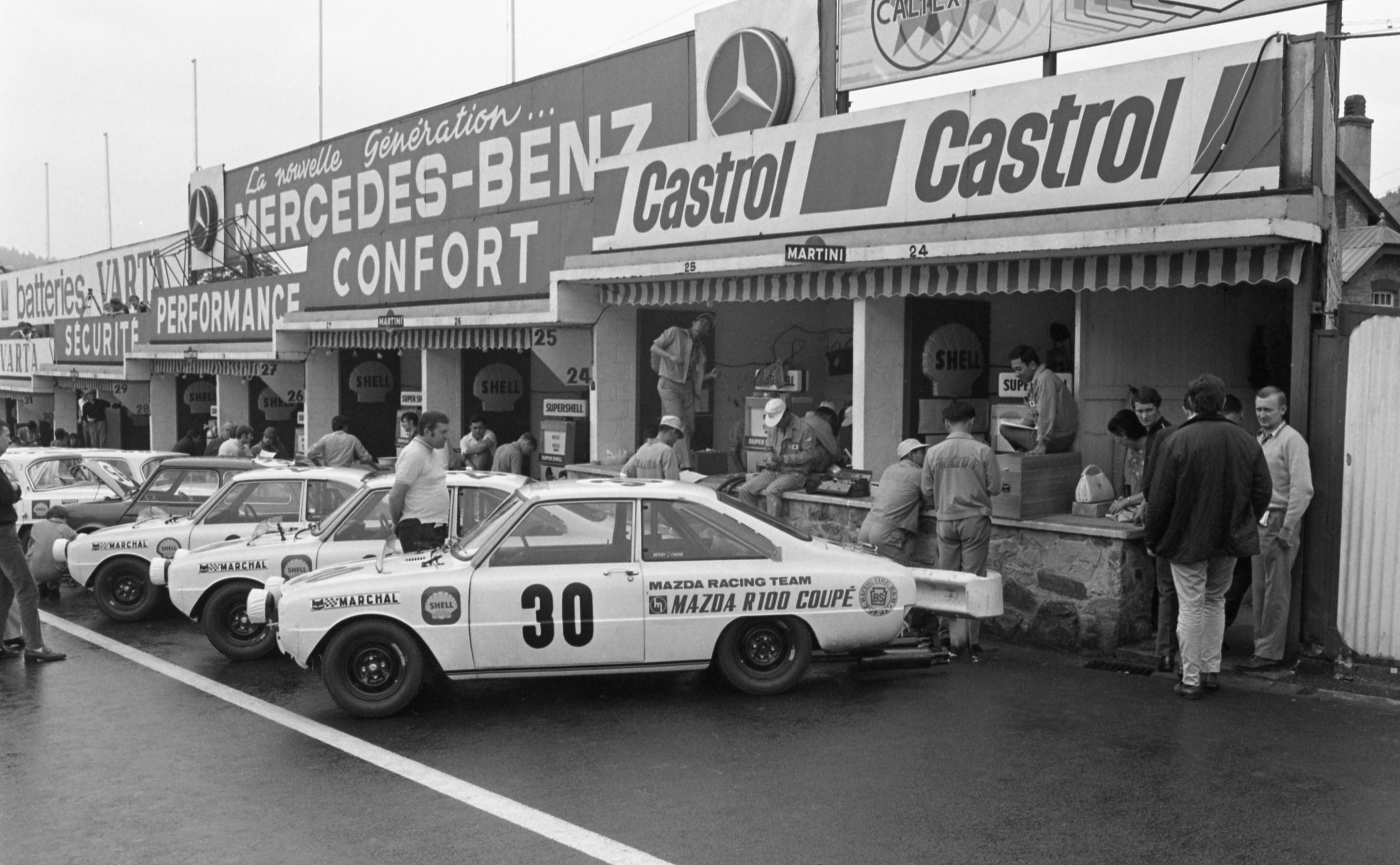 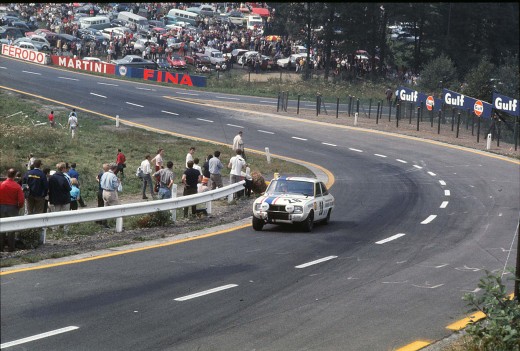 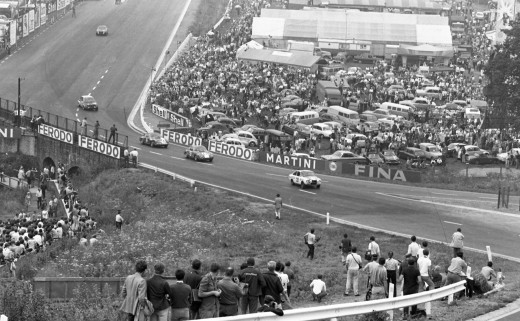 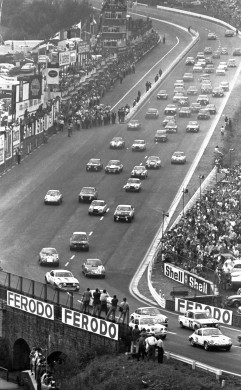 Against competition from BMW, Lancia, NSU, Gordini, Mini, Alfa Romeo and Porsche, the remaining Mazda R100s finished fifth and sixth, behind four Porsche 911s. The little rotary powered coupes had proved their speed and reliability in one of Europe’s toughest races, while repeating the success of the Cosmo the year before, a R100 finished fifth in the 1969 Marathon de la Route. 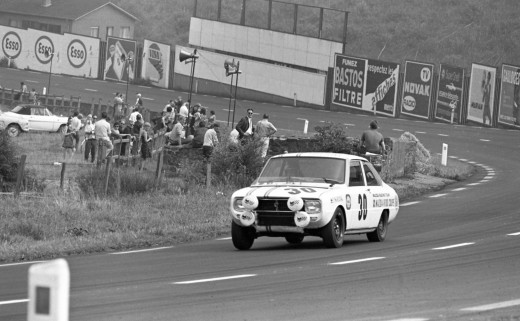 Did you know?  The R100’s twin-rotor engine produced 200bhp at 9,000rpm, while the unsilenced noise of the rotary engine left European fans in no doubt about the unique engine under the bonnet.