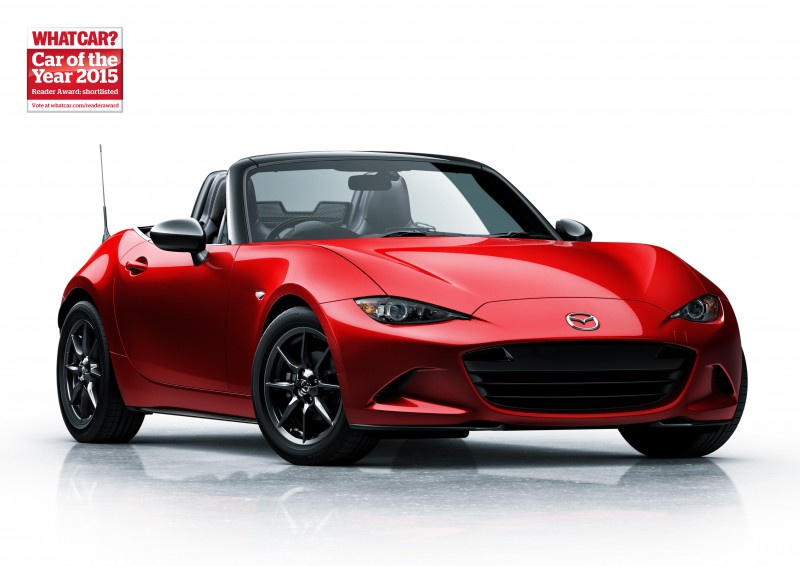 What Car? is asking its readers to vote for the car they believe will be the most exciting of 2015, as part of the 38th annual What Car? Car of the Year Awards, in association with Warranty Direct.

Readers can vote at http://www.whatcar.com/readeraward until 00.01 on December 1, with the HPI-sponsored Reader Award winner being announced at the UK’s most prestigious car awards ceremony on Wednesday, January 7, 2015.

The annual What Car? Awards are the most sought-after prizes for both manufacturers and the car-buying public, as What Car? experts ensure that only the cars that deliver exceptionally against stringent criteria are shortlisted, while the Reader Award is a valuable indication of sentiment towards cars being brought to market in the next 12 months.

Last year, more than 10,000 readers voted, with the Nissan X-Trail SUV just pipping the Jaguar F-type Coupe to the prize.

What Car?’s experts have pulled together a shortlist for the 2015 Reader Award. The full list can be found here but it includes the hotly anticipated Jaguar XF and Mazda MX-5, Bentley’s first ever SUV, the possibility of a Range Rover Evoque Convertible, and Toyota’s radical hydrogen fuel-cell model, the FCV.

What Car? editor Jim Holder said: “Once again, next year will see Britain’s motoring public spoiled for choice when it comes to new and exciting cars hitting the market.

“The Reader Award has a special prestige for manufacturers purely because it is voted for by their paying public. To get this particular prize is a very good indication that the car you’re toiling over is getting the right reaction from consumers.”