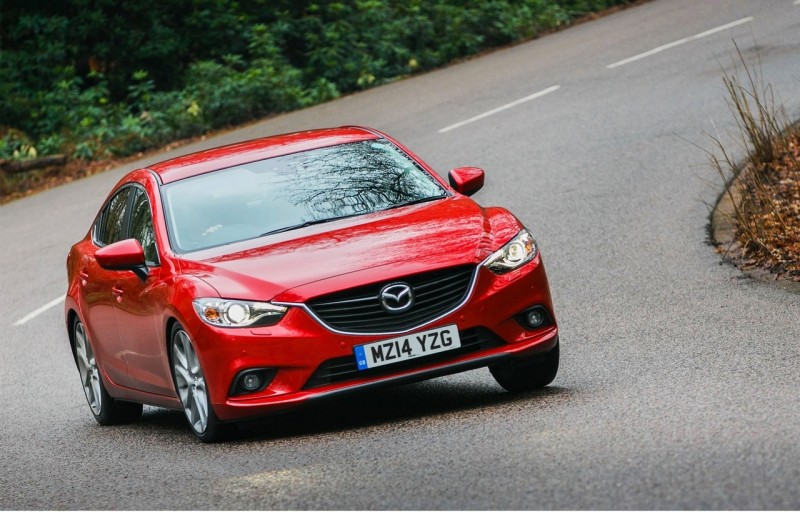 For the second year in a row, the Mazda6 saloon beat off strong competition to win the ‘Best Family Car’ award at the annual Auto Express New Car Awards held at the Grand Connaught Rooms in London yesterday (Tuesday 15 July). 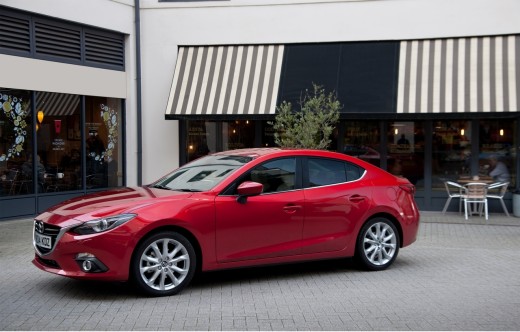 Both the all-new Mazda3 Fastback (saloon) and legendary Mazda MX-5 Roadster Coupe were selected for commendation in their respective categories, while Mazda’s innovative fuel-saving SKYACTIV technology was highly praised. 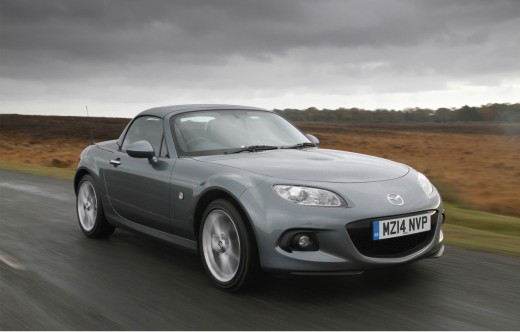 Announcing Mazda6 as a repeat award winner, Auto Express editor-in-chief, Steve Fowler, commented: “The Mazda6 saloon remains the best family car by some margin. Its sharp styling will turn heads and if you get a glimpse inside, you’ll see a driver grinning from ear-to-ear – this is a fantastic car to drive. On top of all that, it ticks the boxes buyers of these cars expect these days: it’s incredibly efficient, well made and has plenty of advanced kit on board.”

As well as featuring SKYACTIV technology, Mazda6 was the first car to display the company’s full KODO-Soul of Motion design language and the first from the Japanese brand to be equipped with an i-ELOOP regenerative braking system which can deliver up to 10 percent fuel saving, depending on driving conditions.

Also fitted with Mazda’s unique fuel-saving idle-stop system, i-stop, the Mazda6 saloon model selected by Auto Express as its ‘Best Family Car’ is the 2.2-litre SKYACTIV-D 150ps SE-L (£22,895 OTR) which achieves up to 72.4mpg (combined cycle) and has emissions of just 104g/km.

“Mazda’s ability to defy convention and deliver uniquely appealing cars has been acknowledged by Auto Express once again in its 2014 New Car Awards. Our fuel-saving SKYACTIV technology is truly innovative, and is a key factor in securing another glowing endorsement for the Mazda6 from the UK’s best-selling weekly automotive magazine,” commented Jeremy Thomson, Managing Director, Mazda UK.

To claim the 2014 ‘Best Family Car’ award, the Mazda6 triumphed over four short-listed rivals – the Kia Optima, Skoda Suberb and two Vauxhalls, the Insignia and Ampera.

The all-new Mazda3 made its first appearance in the Auto Express New Car Awards listings this year, being commended in the ‘Compact Family Car’ category. The judges stated: “The latest Japanese compact sticks to Mazda’s philosophy of reducing weight in the pursuit of efficiency, but that also benefits handling, and it’s one of the most entertaining cars to drive in any class.”

Claiming a commendation in the Auto Express New Car Awards ‘Roadster’ category 25 years after its global debut, the Mazda MX-5 in its latest form – the 2.0-litre Roadster Coupe with a power-retractable hardtop roof – continues to demonstrate why it is the world’s best-selling two-seater sportscar.

Assessing the Mazda6, all-new Mazda3 and Mazda MX-5 and their category rivals, the magazine’s judging panel scrutinized each car’s driving attributes, interior quality, running costs and purchase price. The judging criteria for the 2014 awards were the same as last year, with the panel of Auto Express writers looking for cars that set new standards in their class.