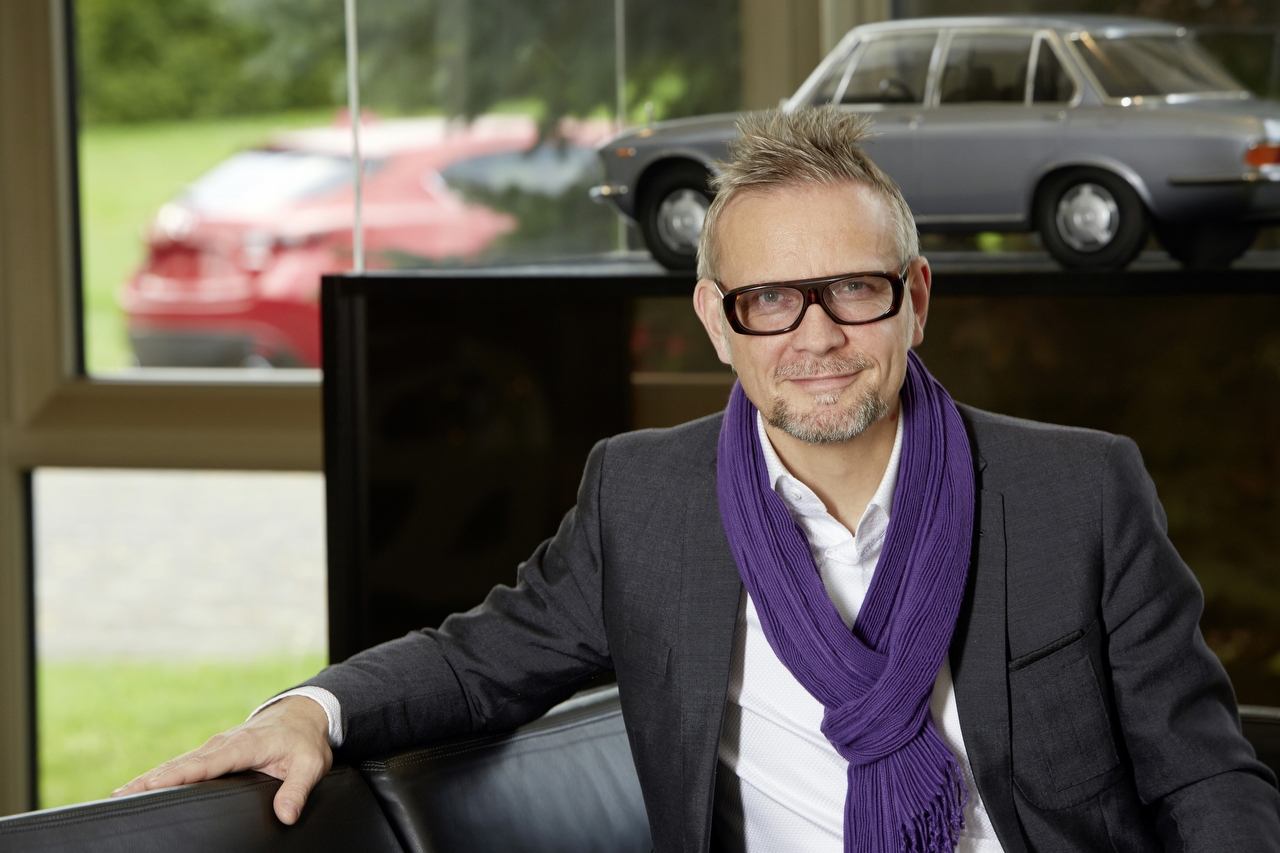 Birtwhistle joined Mazda in 1988 and has led Mazda Europe’s design department since mid-1999. Among other things, he played an integral role in developing Mazda’s “KODO – Soul of Motion” design theme, which has been honoured with numerous prizes including the 2013 Auto Bild Design award for the new-generation Mazda6, and red dot design awards in 2014 for the Mazda3 and 2013 for the Mazda6. Both models were also finalists for the World Car Design of the Year award.

“Mazda has a long tradition in Europe for its stand-out designs and is considered the most European of Japanese brands. This is in large part thanks to Peter’s passion for design and for cars,” says Mazda Motor Europe President & CEO Jeff Guyton. “I would like to thank him for his contribution to Mazda’s success, and am certain we can continue to count on Peter’s support and expertise. That said, we are fortunate to have a successor of such great talent. Kevin will continue Peter’s work, giving Mazda the necessary continuity while at the same time representing a new generation of designers.”