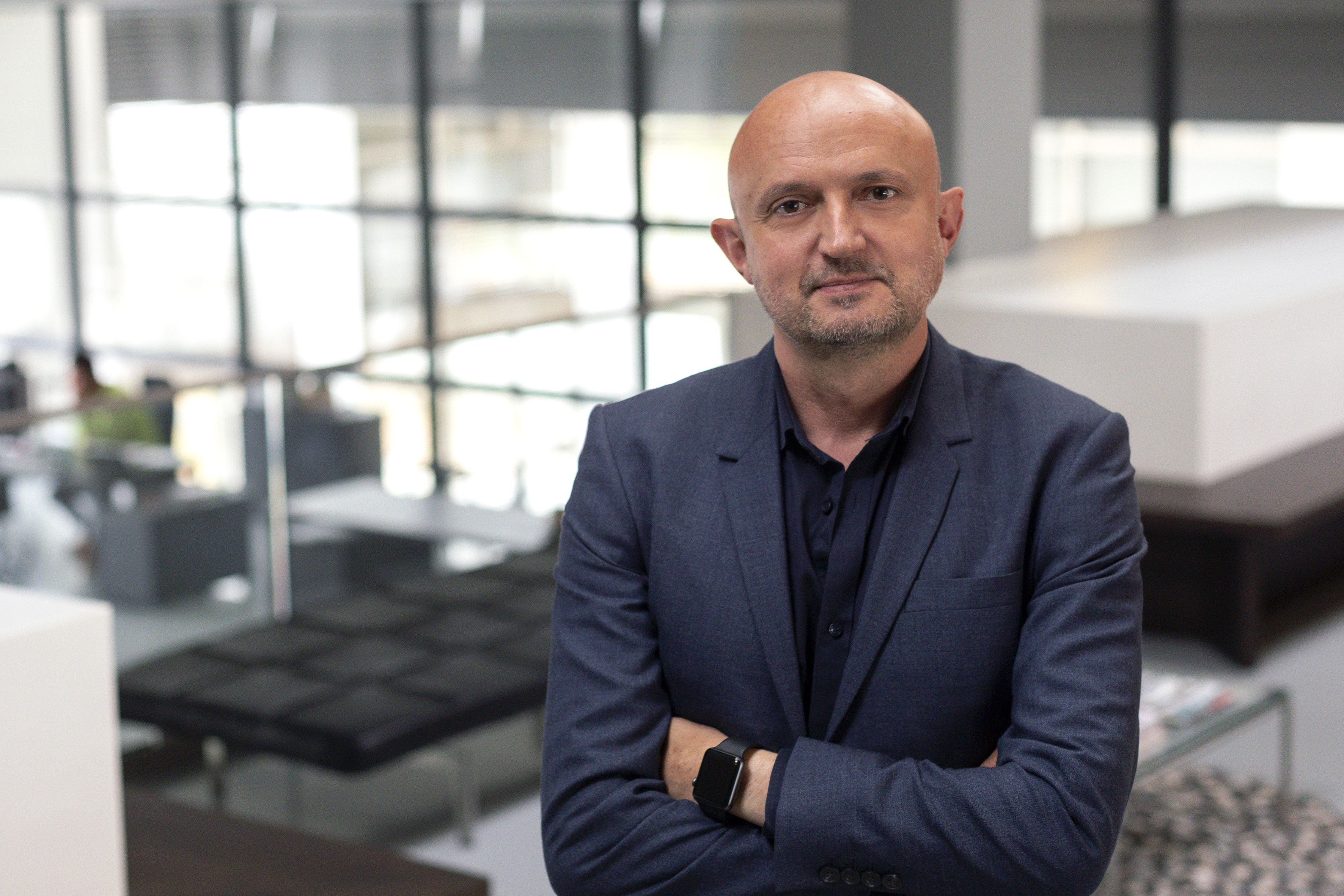 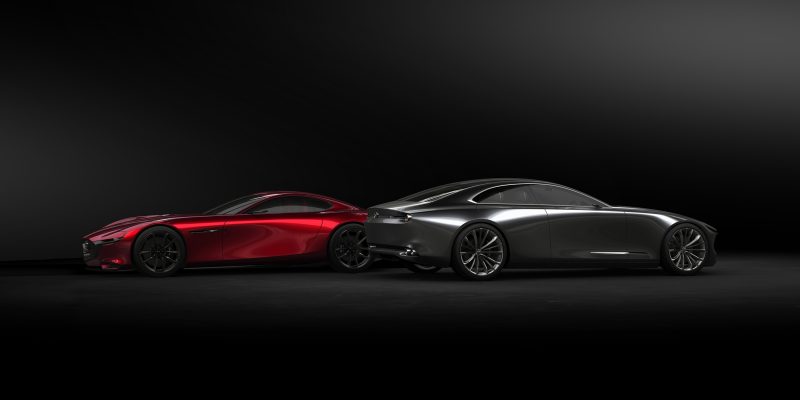 Jo, a graduate of the Royal College of Art in London, has been part of the Mazda design team in Europe for over twenty years and has held various positions at Mazda’s European design centre in Oberursel, Germany.

Most recently he was Head of Interior Design and Brand Style, being responsible for uplifting the Mazda brand in Europe. He has been lead interior designer of the two concept cars Kiyora (2008) and Hakaze (2007) as well as of the previous generation of the Mazda3 (2008). He also spent two years in Mazda’s global headquarters in Hiroshima developing the interior design of the Mazda CX-7 (2004-2006). 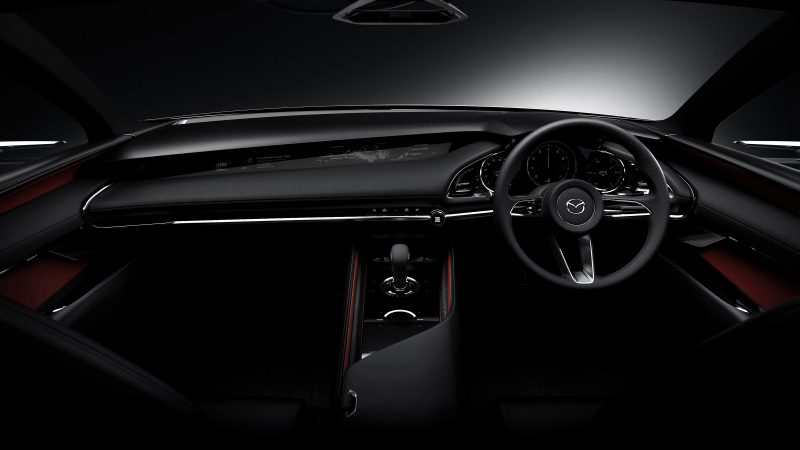 “Thanks to our award-winning KODO – Soul of Motion design philosophy, Mazda designers in Europe and elsewhere have been a key driver of the success of our products, creating beautiful cars that resonate with our customers,” said Jeff Guyton, President and CEO of Mazda Motor Europe. “We are delighted, with his depth of understanding of our brand, that Jo will be leading our design team in Europe. Together with his team, we know he will continue to ensure that our philosophy is being applied not only in our cars, but in everything we do.”

In his new role, Jo will report to Ikuo Maeda, Mazda’s Global Design Chief, as well as Hajime Seikaku, who is Vice President of Mazda’s European R&D.