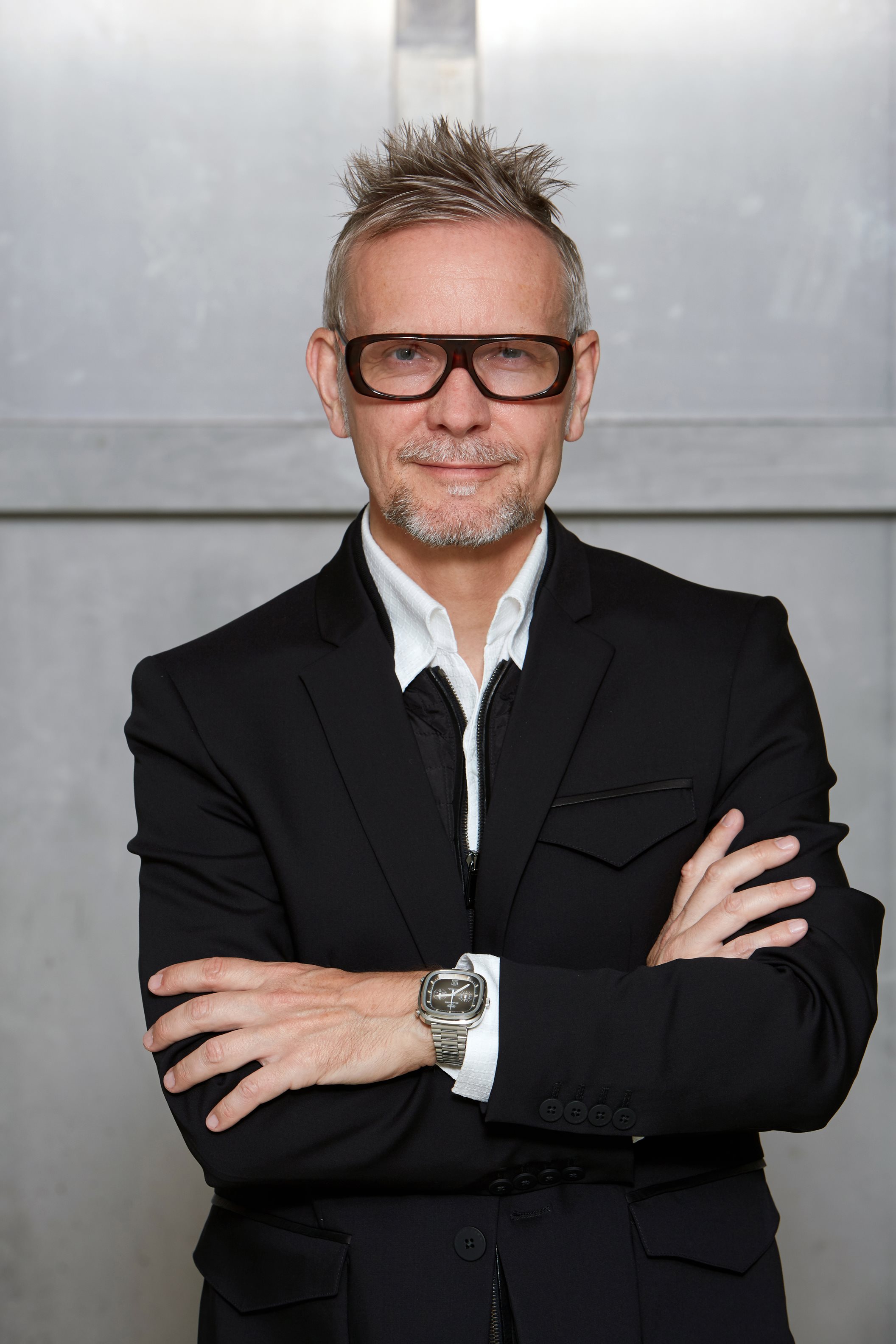 Mazda Motor Europe today announced that Kevin Rice, Design Director Europe, will be leaving the company after five years to pursue a career outside of Mazda.

“As part of the global Mazda design group, Kevin has led a team in Europe who have made significant contributions to the success of our business both in Europe and globally. We will miss his energy and passion and wish him every success in the next stage of his career.”

Under Kevin’s leadership in Europe, Mazda has continued to reinforce its uniqueness and leadership in automotive design and his departure comes at a time when the business has recently recorded its biggest ever global sales.

Mazda will make an announcement about a successor to Kevin at the earliest opportunity.