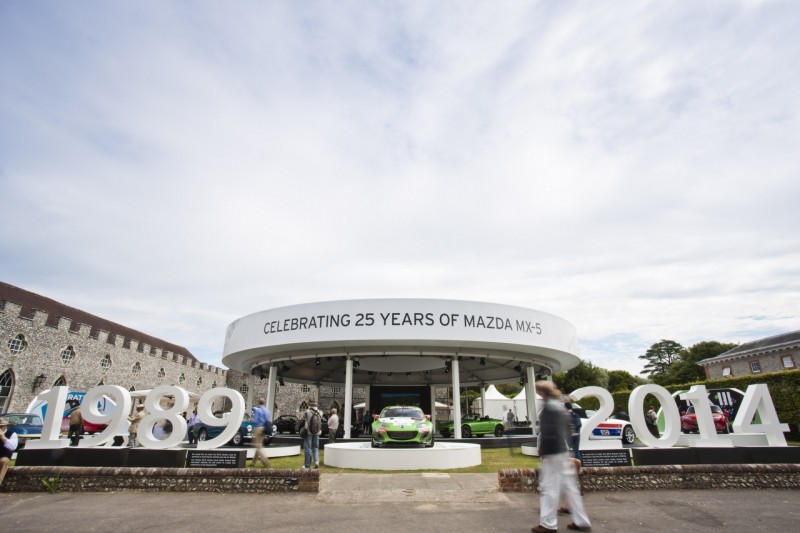 What’s it like to be responsible for the future of a legend? For Nobuhiro Yamamoto it’s a task not to be taken lightly. Yamamoto is one of the hidden heroes behind the success of the Mazda MX-5 and Mazda Social caught up with him at Goodwood Festival of Speed for an exclusive video interview:

After joining Mazda in 1973, Yamamoto worked on rotary engines. His expertise meant a move to Mazda’s racing programme which culminated in the remarkable 787B winning the Le Mans 24-hour race in 1991. Following that success, it was a natural move for him to be appointed programme manager for the Mazda MX-5. 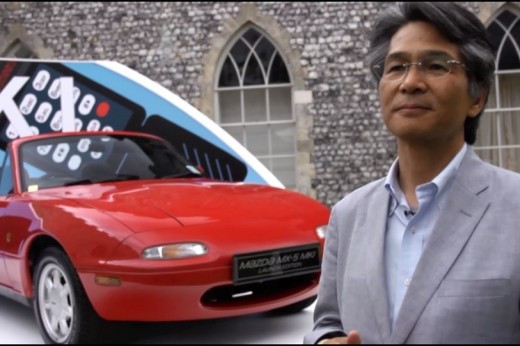 It’s not a task he takes lightly and his passion for the MX-5 is difficult to disguise: “From the first model that appeared in 1989 to the current third generation, the Mazda MX-5 has a history of 25 years. I felt a strong desire to honour those who created and nurtured the car,” he says. 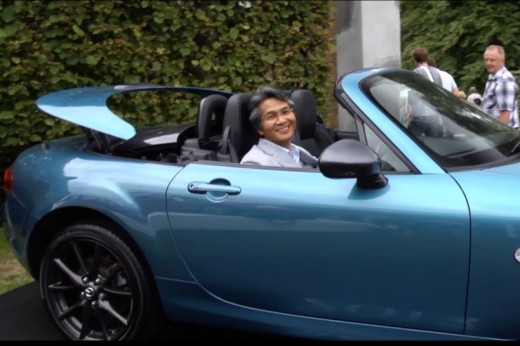 “The Mazda MX-5 is based on the concept of the traditional British sports car with a front engine, rear-wheel drive lay out. This makes the car enjoyable to drive even without much horsepower. The most important quality of the Mazda MX-5 is its light weight. This helps the driver feel at one with the vehicle.”

How will that translate to the future model? As the man who has the final say in the Mazda MX-5 programme, Yamamoto has already driven the MK IV version of the MX-5 that’ll be launched globally in September 2014. “This year marks the 25th anniversary of the Mazda MX-5. Having been loved by countless customers and Mazda fans the world over for so long, expectations about the new car are rising which is putting a bit of pressure on me. But I want to feed off this pressure and deliver a car that is more thrilling to drive than ever. I want the MK IV MX-5 to make drivers feel even more connected with the vehicle,” he smiles.