Mazda factories worldwide to be carbon neutral by 2035 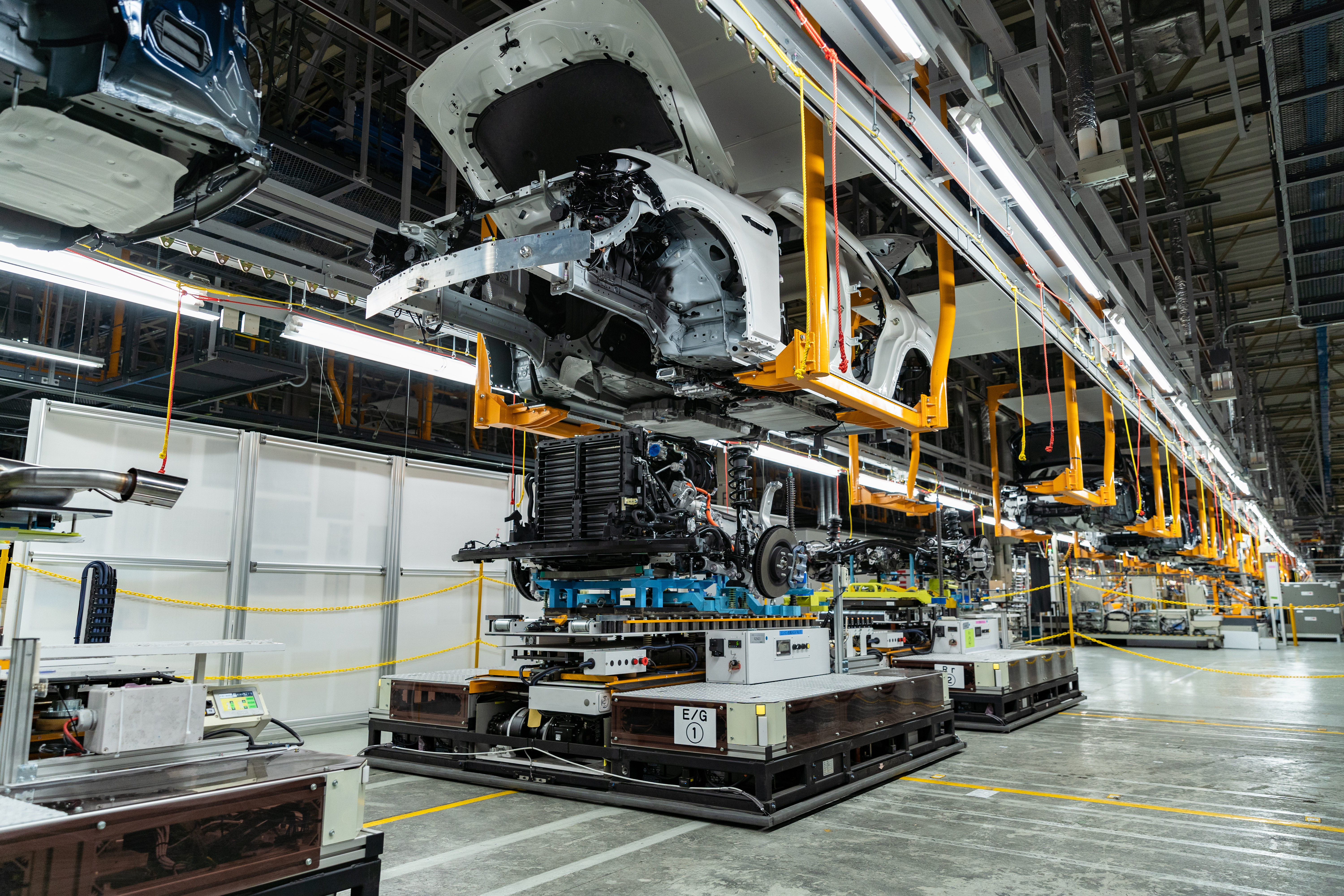 Mazda sees it as the core responsibility of all automotive manufacturers to do their part in curbing global warming by reducing CO2 emissions in every step of vehicle production, including manufacturing, transport, vehicle usage and recycling.

As a result, Mazda has been actively engaged in several carbon neutral initiatives.

To achieve carbon neutrality in Mazda factories around the globe by 2035, Mazda will continue to work closely with its partners and is focused on three areas: (1) energy conservation, (2) shift to renewable energies, (3) introduction of carbon neutral fuels for in-house transportation.

The first area focuses on energy conservation efforts during the vehicle manufacturing processes, which emit large amounts of CO2. These include reduction of thermal energy through the development of low-temperature curing paints and improvement of energy conversion efficiency by optimising processing technology.

Regarding the second area, i.e., shifting to renewable energy, Mazda recognises the importance of not only making steps toward the company’s carbon neutrality, but also that of contributing to the growth of the local economy where its factories are based. Mazda will participate proactively in the efforts of the Carbon Neutral Electricity Promotion Subcommittee in the Chugoku region, which aims to expand the supply and demand of carbon neutral electricity throughout the region. Mazda are also considering various forms of decarbonisation, such as low/carbon-free power generation in its plants and procurement of electricity from renewable energy suppliers.

For introduction of carbon neutral fuels, the third area, activities include Mazda working toward using carbon neutral fuel for in-house transportation in cooperation with the Hiroshima Council for Automotive Industry-Academia-Government Collaboration which is promoting the practical use of next-generation biofuels.

Furthermore, Mazda will capitalise on the initiatives being conducted in Japan and use them as a basis to implement the optimal approach for each facility outside Japan.

Through these efforts, Mazda will continue to make steady steps toward the greater challenge of making its whole supply chain carbon neutral by 2050.