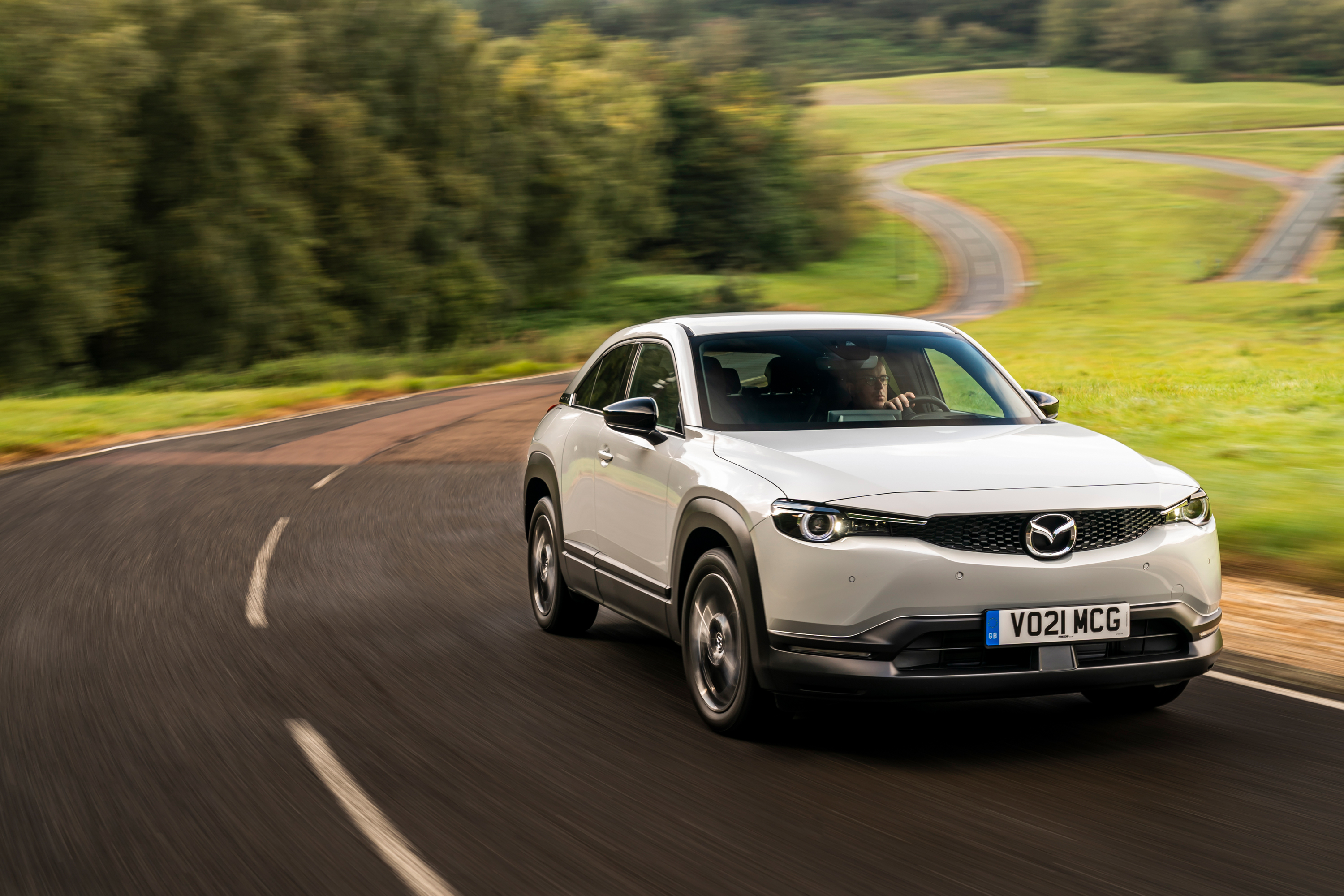 Sales of MX-30 in the UK are starting to gain traction, particularly in Fleet. We caught up with Steve Tomlinson, Head of Fleet Operations for Mazda UK to understand what is behind this uptick in sales, and this is what he said.

Tell us how the sale trends have developed from the launch until now?

As is always the case in fleet, it can take a few months for new models to find their place, there is rarely a massive uptake of orders in the first few weeks after launch. In this respect the MX-30 has behaved similarly to every other new car launch, however once residual values have been set, fleet terms raised and demonstrators registered, things often start to happen.

What has been the unique selling point in sales this time around?

What has made the biggest difference for the UK is that through virtual meetings, the fleet team have been able to position the MX-30 in the driver choice lists of those customers who have a leaning towards EV’s.

Not all of these fleets operate company car schemes in the traditional sense, so whilst an EV is a very tax efficient vehicle for a company car driver to choose, due to its zero emissions, they are also ideally suited to salary sacrifice schemes. This aforementioned area, along with public sector, is where the field team are having some success.

What avenues are being used by fleet team to maximize sales?

As a team we have looked at all fleet channels to maximise sales of MX-30. Besides  positioning the car with all End Users with whom we have a direct relationship, we have agreed best endeavours deals with 3 of the largest leasing companies in the UK and a minimum 40 unit commitment deal with Cazoo who operate a vehicle subscription scheme whereby drivers can take a car for a limited period rather than a more traditional, longer term, method of funding such as leasing.

We also launched competitive offers with our preferred broker partners and on Mazda Contract Hire, which enables dealers, via a dealership quotation system, to offer MX-30 on a business or private lease to customers who prefer this funding method.

In addition we have a compelling Motability Campaign that enables recipients of the governments disabled living allowance to access the MX-30 in exchange for their monthly allowance and a modest upfront contribution.

Overall, how the sales have fared in numbers so far?

The result of this multi-channel approach is that fleet is on track to deliver 46% of all MX-30 volume in the first six months of the fiscal year and 49% by the end of FY156, giving MX-30 the biggest fleet share of all the models we sell in the UK.

This is an outstanding performance and this bodes well for the introduction of other electrified models in the near future, especially when much of the fleet volume is almost as profitable as retail.