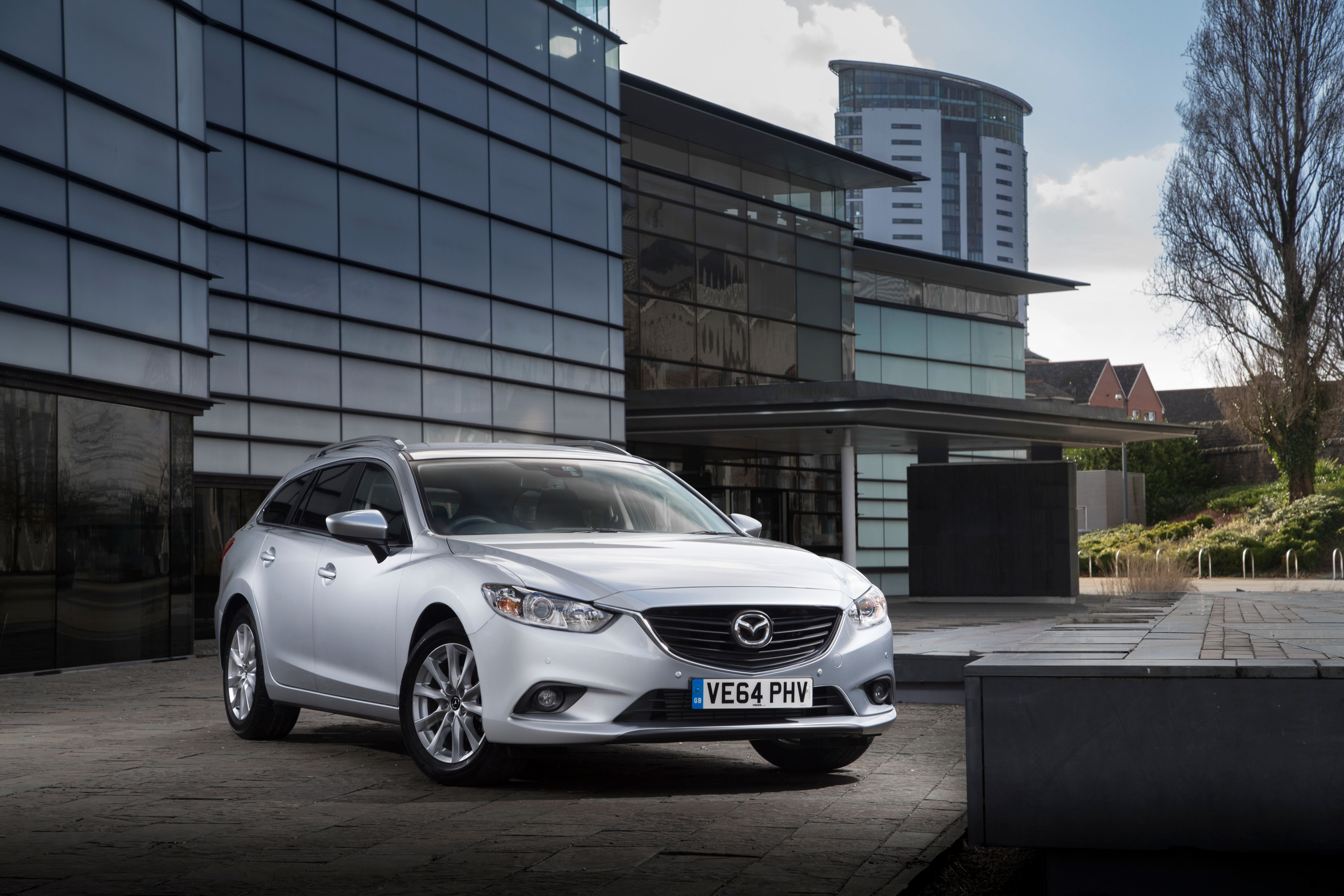 Mazda fleet sales are in the fast lane with the marque forecasting corporate demand to accelerate 25 per cent in 2015/16 on the strength of a new model blitz, including the imminent launch of the all-new Mazda CX-3 which will take the brand into the small SUV sector for the first time.

Allied to the recent launch of the all-new Mazda2, which is expected to attract demand from public sector fleets and employees opting for company cars through salary sacrifice schemes, and continuing corporate demand for the Mazda3 launched just last year, as well as the 2015 enhanced Mazda6 and Mazda CX-5, it means the marque has one of the youngest line-ups of any manufacturer.

In addition Mazda’s third new model launch of 2015 will take place in late summer with the arrival of the iconic all-new Mazda MX-5. The eagerly awaited sports car continues to find favour among employees who can make lifestyle company car choices.

What’s more Mazda’s year-on-year fleet growth is being driven by public and private sector organisations that lease or outright purchase their company cars with volumes up 31 per cent year-on-year.

Key to Mazda’s boom in fleet sales is the brand’s breakthrough emission-cutting, fuel-saving SKYACTIV technology, which will feature in all models following the arrival of the all-new MX-5 this summer and delivers fuel bill savings to businesses and tax savings to employers and company car drivers alike.

Mazda Head of Fleet Steve Tomlinson is forecasting that fleet sales will top 15,000 units in 2015/16 fuelled by further demand for the Mazda3, Mazda6 and Mazda CX-5 allied to significant demand for the all-new Mazda2, which will have its first full year on sale.

What’s more the CX-3 takes Mazda into a new sector of the corporate market offering company car user-choosers seeking a small SUV and delivering an unrivalled blend of performance and efficiency with the 1.5-litre 105ps SKYACTIV-D returning fuel economy from 70.6mpg on the combined cycle and CO2 emissions from just 105g/km. The 18-strong CX-3 range priced from £17,595 to £24,695 offers a choice of 11 petrol and seven diesel variants across SE, SE Nav, SE-L, SE-L Nav and Sport Nav trim levels powered by SKYACTIV 120ps or 150ps 2.0-litre petrol engines as well as the diesel option.

Meanwhile, the 16-strong Mazda2 model line-up went on sale in March with prices starting from £11,995 up to £17,395, offering five trim levels and a choice of petrol and diesel engines including the 1.5 litre 105ps SKYACTIV-D, which returns incredible fuel economy and CO2 emissions of 83.1mpg and 89g/km – putting it among the best performing cars in its class.

Mr Tomlinson said: “The launch of the all-new Mazda2 and Mazda CX-3 coupled with rip-roaring success of the Mazda3 and further enhancements to the Mazda6 and Mazda CX-5, which have both been long-time fleet favourites, gives the brand a powerful model line-up in the corporate sector.  I am confident that we will see a further major increase in fleet sales in 2015/16, potentially a 25 per cent increase.

“SKYACTIV is driving demand for Mazda cars. Momentum is really building as fleet managers and company car drivers recognise the attributes of SKYACTIV and the compelling proposition of low emissions and excellent MPG as well as a stylish car with great performance.

“For many fleet managers and company car drivers, Mazda is the new kid on the block but they recognise the brand as a standout performer versus German marques and volume manufacturers.”

The 2015 Mazda CX-5, which went on sale on 1 April, has undergone significant interior trim and standard equipment specification upgrades, as well as exterior enhancements.