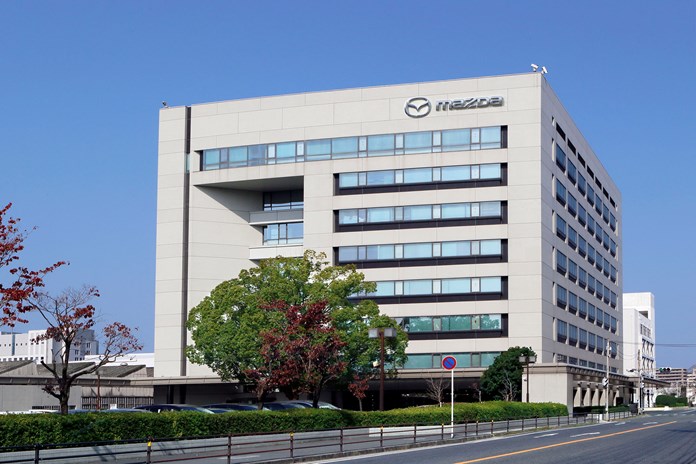 The Mazda Motor Corporation today announced its global financial and sales results for the first three quarters of the fiscal year, reporting global sales of 930,000 vehicles during the period 1 April to 31 December 2020.

A steadily improving global sales trend brought in positive results in two of Mazda’s key markets, the U.S.A. and China, where sales were up 2% on a year-on-year basis in both regions to 211,000 and 178,000 units respectively.

Elsewhere, COVID-19 continued to have an impact on Mazda sales. In Japan sales were down 18% year on year to 114,000, but flat in the third quarter compared to the previous year. In Europe* Mazda successfully launched its first all-electric vehicle, the Mazda MX-30[1], from September 2020. Almost one in ten customers opted for the Mazda MX-30, contributing to an overall sales result of 117,000 units.

Mazda will take on the challenge to achieve carbon neutrality by 2050 in all areas, including product, technology, manufacturing and sales. To achieve this, electrification is a key pillar within Mazda’s multi-solution strategy and by 2030 all Mazda vehicles – from electric vehicles, plug-in hybrid and mild-hybrid solutions to RE multi-electrification technology – will be equipped with some form of electrification.

As a result, Mazda decided to revise its financial full year forecast upwards, forecasting net sales of ¥2,900.0 trillion (€23.6 billion**). Reflecting improvements of variable marketing expenses and fixed costs, Mazda forecasts its operating profit to break even over the fiscal-year period. Net loss is expected to be ¥50.0 billion (€406.5 million**). Mazda’s sales forecast for the full year remains unchanged at 1.3 million vehicles.

Mazda will continue to monitor the economic situation as well as the trends of automobile demand in each market where our vehicles are shipped.