by: Owen Mildenhall in Corporate 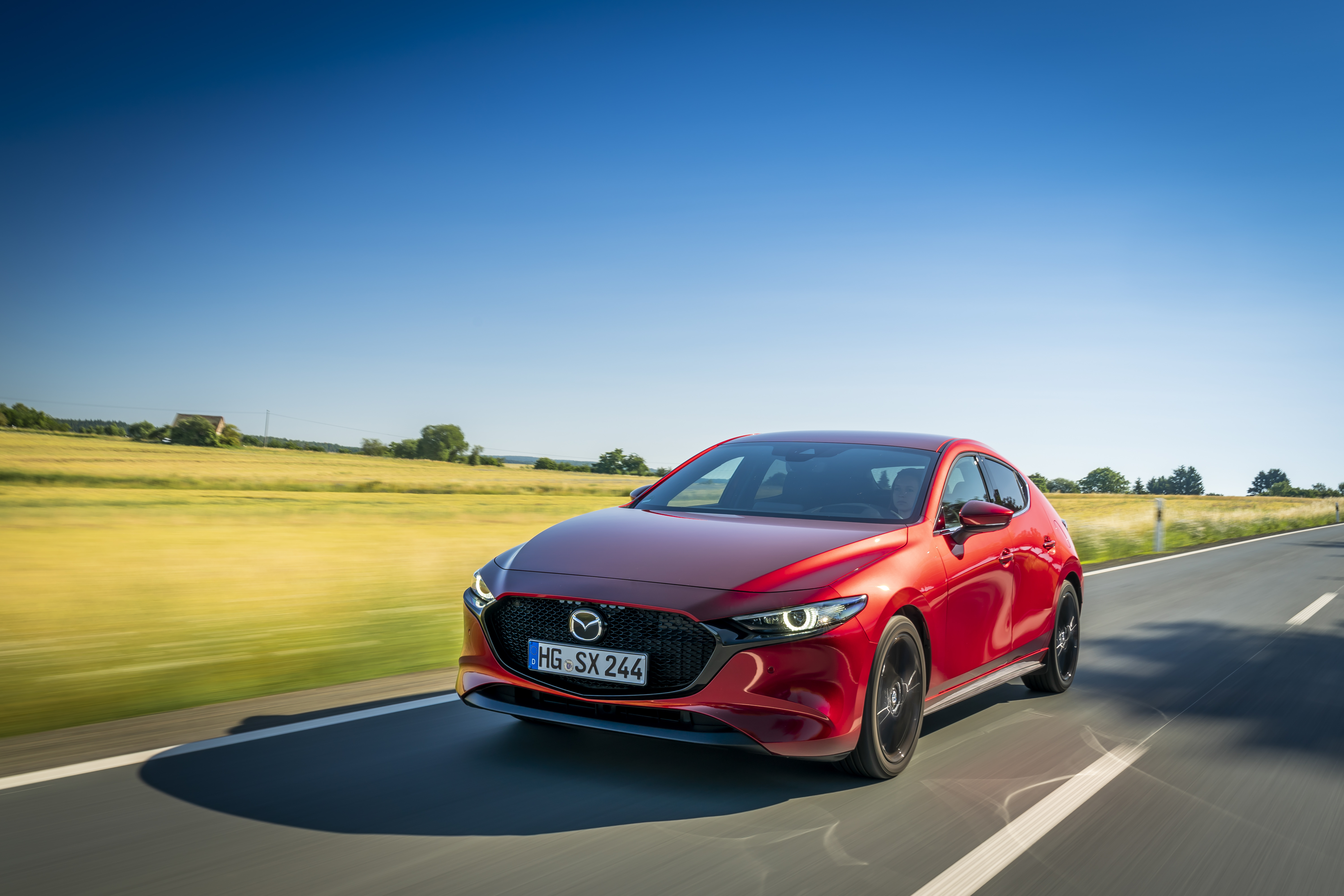 The European region grew 2% during the three-month period, selling 60,000 units*. Germany, Mazda’s biggest market in Europe, contributed 17,000 units to this result (+6%), while sales in the UK were up 8% to 8,000 units year-on-year going against the market trend.

Although the business will continue to closely monitor the worsening business environment on an ongoing basis, for the fiscal year ending on 31 March 2020, Mazda’s full-year forecast remains unchanged, with global sales at 1,618,000 units, operating profit of ¥110 billion (€873.0 million) and net income of ¥80 billion (€634.9 million).