Mazda MX-5 named Best Sports Car for Value in the 2021 What Car? Awards 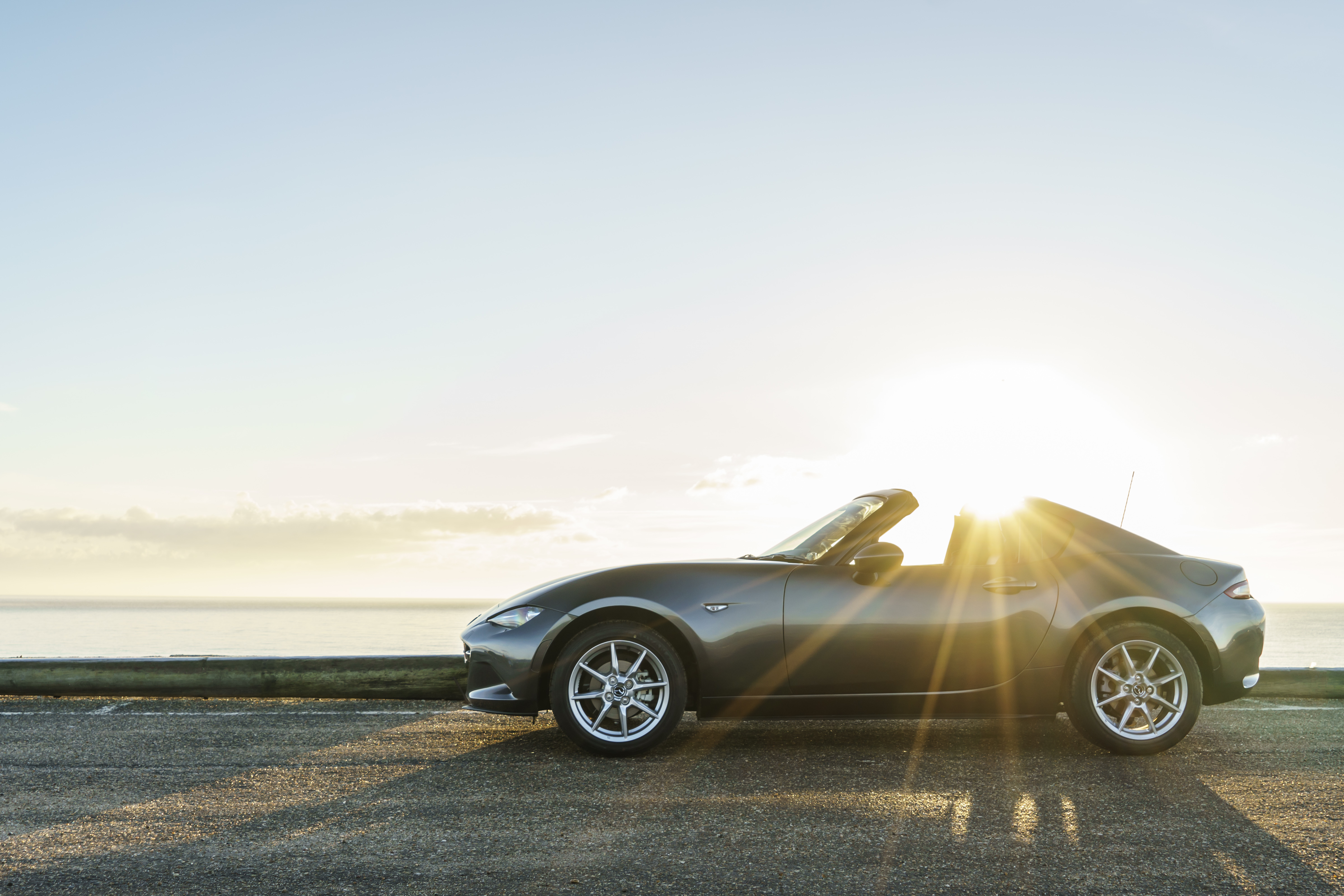 The Mazda MX-5 has been named ‘Best Sports Car for Value’ in the What Car? Car of the Year Awards 2021. Recognising the 132ps 1.5-litre Skyactiv-G SE-L entry point to the MX-5 range as their sweet spot of sports car value, What Car? Editor Steve Huntingford said: “some ideas don’t stand the test of time, but others seem to stay relevant no matter how drastically the world around them changes, with the Mazda MX-5 most definitely in the latter camp. It’s a sports car that makes you feel intrinsically involved in the process of driving and yet no rival is anywhere near as affordable”.

Since its debut at the 1989 Chicago Motor Show, across all four-generations the Mazda MX-5 has perfectly embodied Mazda’s famous Jinba Ittai ‘car-and-driver as one’ ethos, which combined with its style, fun factor and affordability has seen it become world’s bestselling two-seater sports car. With What Car?’s latest recognition, the current fourth-generation of Mazda’s iconic sports car has won an award from What Car? every year since its debut in 2015.

As popular as ever the Mazda MX-5 continues to be the performance halo of the Mazda range and the 10-model 2021 Mazda MX-5 range features four Convertible models with six Retractable Fastback RFs. As before, the range features SE-L, Sport, Sport Tech and GT Sport Tech trim levels and a choice of 132ps 1.5-litre and 184ps 2.0-litre Skyactiv-G engines. The What Car? recommended 1.5-litre SE-L Convertible is the £24,050 entry point to the MX-5 line-up, while the RF version costs £25,950.

Commenting on the yet another award win for the Mazda MX-5, Jeremy Thomson, Managing Director Mazda UK said: “What a fantastic result for the Mazda MX-5 to continue its unbroken streak of winning awards from What Car? The MX-5 is a sports car that has resonated with enthusiastic British drivers ever since its debut and remains true to the original principle of being an affordable, lightweight and above all fun-to-drive roadster.”