by: Monique Clarke in Mazda MX-5 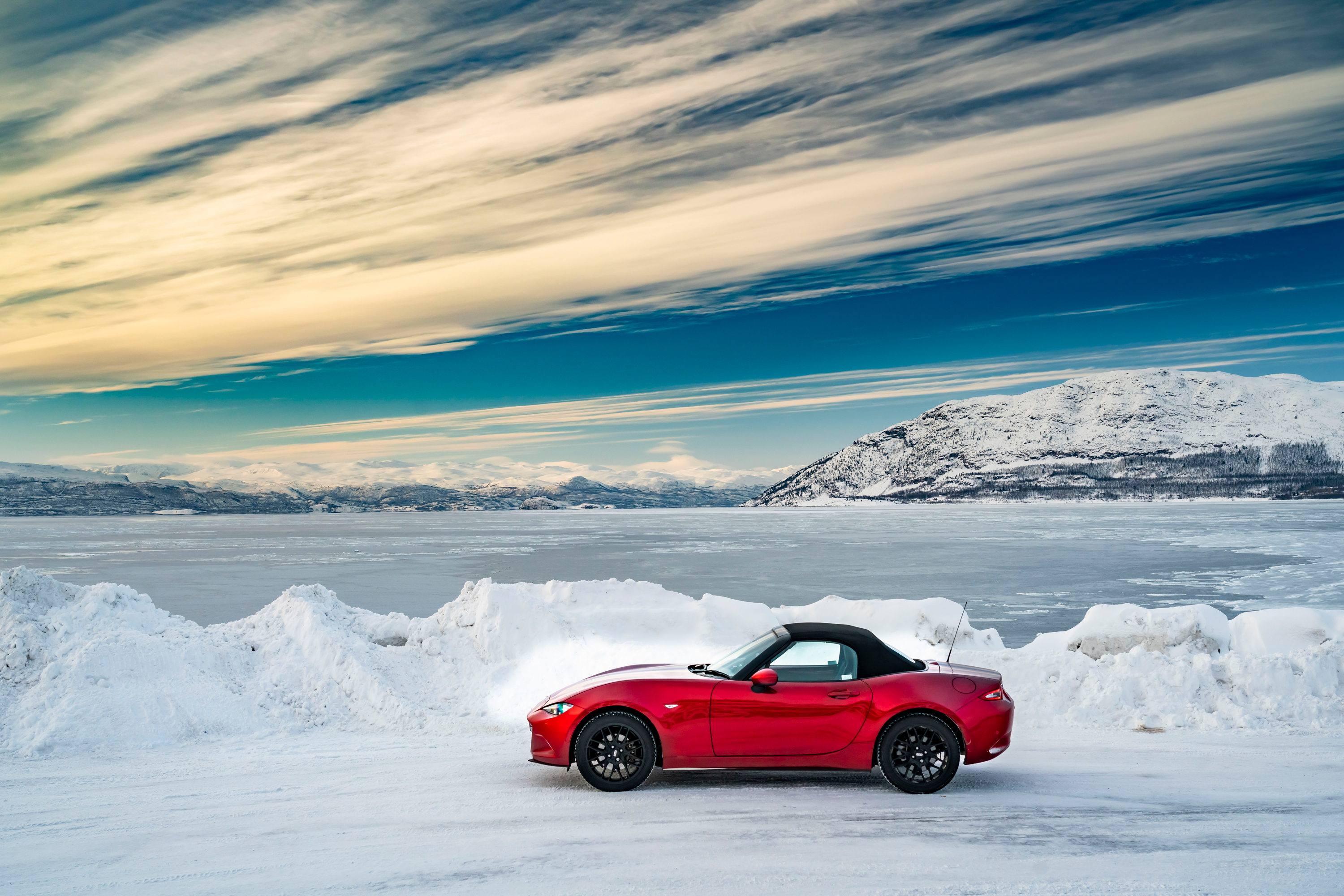 In the year that it celebrates its third decade on sale, the Mazda MX-5 has added another accolade to its substantial tally of global awards. With over a million cars sold since its debut in 1989, the world’s best-selling two-seat roadster continues to be loved by British sports car fans.

Launched in 2015, the fourth-generation MX-5 has already been a winner in previous Carbuyer Awards and has now been named 2020 Carbuyer Best Sports Car, a category in which Carbuyer’s judges were looking for the winner to have “the fun factor that puts a smile on your face every time you get behind the wheel”. In a ferociously competitive sector that featured talented cars like the Alpine A110, Porsche Cayman and the new Toyota Supra, it was the Mazda MX-5 that came out on top.

Commenting on the MX-5’s win, James Batchelor, editor-at-large and head of motoring video said: “As motorists become more eco-conscious, the Mazda MX-5 is arguably in a stronger position than ever, relying on light weight rather than big engines to deliver its thrills. Improvements to its 2.0-litre engine added even more excitement to the MX-5’s near-perfect roadster experience.”

Launched in September 2018, the upgraded Mazda MX-5 benefited from the introduction of a more powerful and higher-revving version of the 2.0-litre Skyactiv-G engine. Substantially redesigned with lighter pistons and con-rod, the 2.0-litre engine also features revisions to the camshafts and exhaust valves, fuel injectors, throttle valve and air intake. The end result is an increase from 160ps to 184ps and a heightened redline, which rises from 6,800 to 7,500rpm. In addition with higher fuel pressure and more efficient combustion, there’s an increase in torque across the rev range, while peak torque rises by 5Nm.

And all models in the MX-5 range now feature telescopic steering adjustment to further enhance driver comfort and improve the famous Jinba Ittai ‘car-and-driver as one’ ethos that sits at the heart of the MX-5 experience. July 2019 saw the introduction of the 2.0-litre 184ps 30th Anniversary Edition, which is marked out by bold Racing Orange paint, forged aluminium Rays wheels and Brembo front brakes. Inside, the bespoke feel continues with orange accents on the seats, door trims, dashboard and steering wheel, while Recaro seats and a celebratory numbered plaque further add to the exclusivity.

With just a handful of the 550 cars that came to the UK still available in dealerships, UK sports car buyers still have the chance to own this very exclusive anniversary MX-5 that’s limited to 3000 cars globally. Across the rest of the MX-5 range, there’s a choice of 132ps 1.5-litre and 184ps 2.0-litre petrol engines in Convertible or RF Retractable Fastback body styles, with a choice of four trim levels.

Commenting on the Carbuyer award, Mazda Motors UK Managing Director, Jeremy Thomson, said: in the thirty years since the launch of the original model over 130,000 Mazda MX-5s have been sold in the UK. This is a sports car that has resonated with enthusiastic British drivers ever since its debut and three decades on it’s as popular as ever. So it’s great that the MX-5 continues to win awards from leading review sites like Carbuyer, especially in a year when we’ve launched a great celebratory model like the 30th Anniversary Edition. Throughout its life and across all four-generations the MX-5 has stayed true to the original principle of being an affordable, lightweight and above all fun-to-drive roadster. Today it is the very essence of the Jinba Ittai driver-and-car-as-one philosophy that goes into every Mazda”.