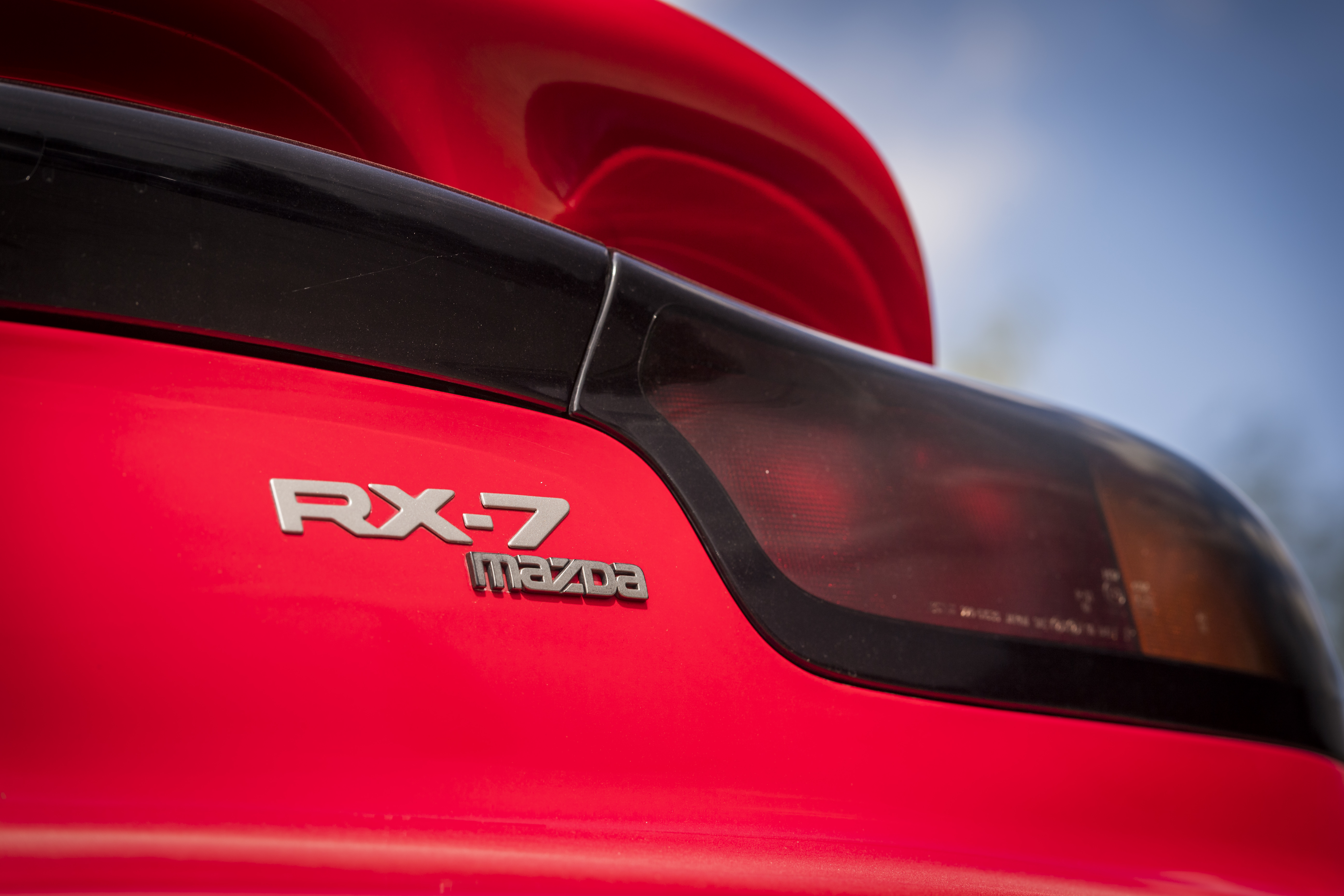 Mazda Motor Corporation has announced it will start to reproduce and supply service parts for the 2nd and 3rd generation Mazda RX-7, which had been discontinued. Mazda is aiming to help the customers who use their RX-7s today, so that they can continue to drive and enjoy their cars sure in the knowledge of original specification parts.

These parts have been chosen through communication with customers who own and drive those models, as well with maintenance companies and rotary engine specialists.  With the cooperation of its suppliers, by February 2021 Mazda Corporation will start selling 30 new parts for the 2nd generation and 61 parts for the 3rd generation models by February 2021. These will be in addition to the parts that have been continuously supplied and offered since the cars were on sale in period. So now the inventry of spares offered is bigger and better.

Initially, these reproduced parts will be sold in Mazda’s Japanese dealers, but depending on demand there’s potential for the expanded range of parts to be offered in other regions, were they would join the continued service parts.

Read more on the RX-7 here