by: Owen Mildenhall in Uncategorized 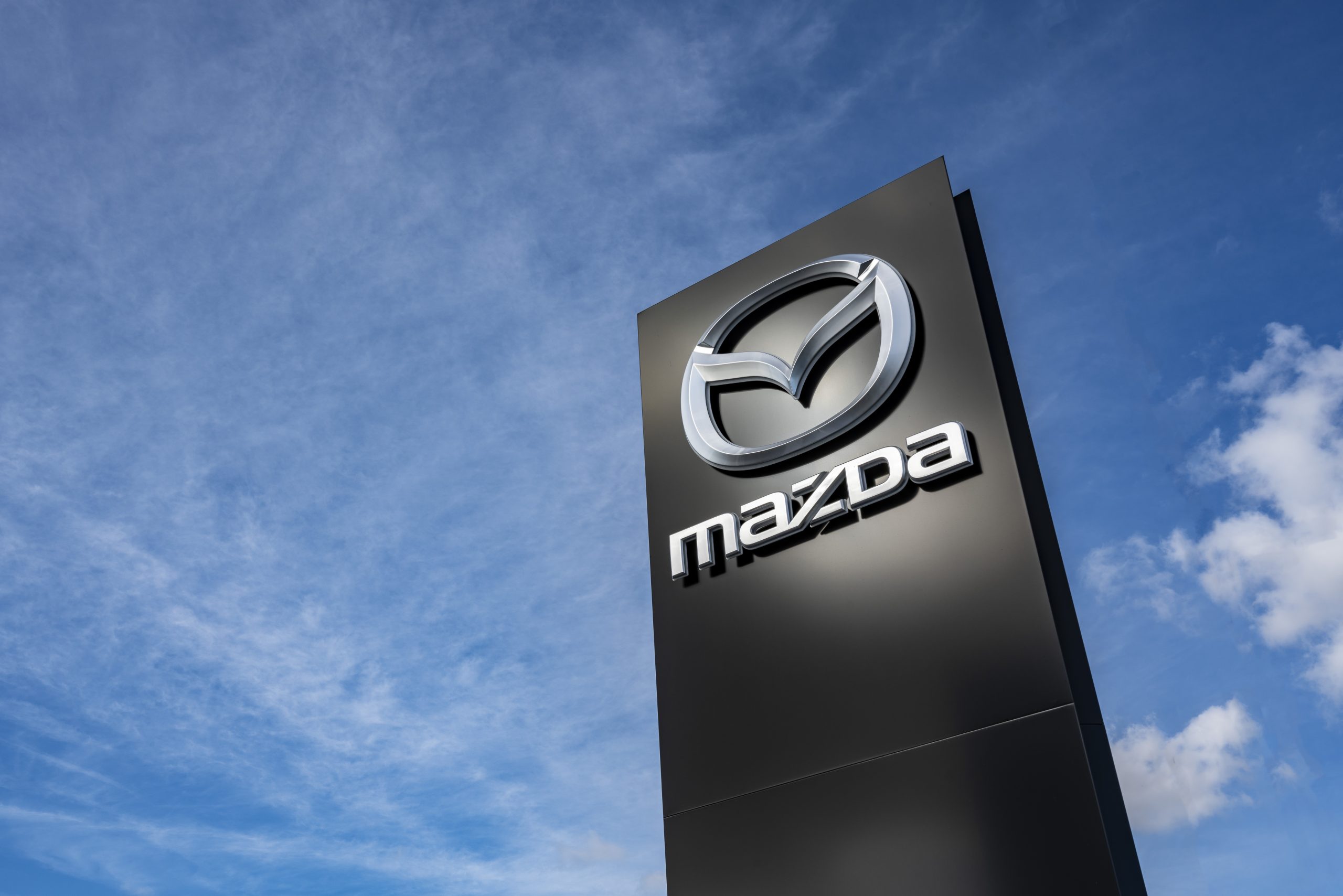 Mazda Motor Corporation today announced its financial and sales results for the first half of the fiscal year, reporting global sales of 578,000 units during the period 1 April to 30 September 2020.

Whilst COVID-19 continues to have an impact on Mazda’s global sales, all regions reported improved year-on-year sales for the second quarter. In Mazda’s domestic market of Japan, second-quarter sales were 48,000 units, totaling 74,000 units sold for the first half. North America reported a 1% year-on-year growth for the second quarter with sales of 104,000 units, 185,000 units for the first half. In China sales were up 1% during the three months to 56,000 units, reporting sales of 117,000 units between April and September.

Europe* reported sales of 54,000 units for the second quarter and 82,000 units for the first half of the fiscal year. As Mazda forecasts sales to further recover during the second half, the European region remains on track to sell 196,000 units during this fiscal year, fueled by a refreshed crossover line-up including the all-electric Mazda MX-30[1] and the 2021 Mazda CX-3[2].

Mazda’s earnings also improved from the first to the second quarter due to improved sales and fixed-cost reduction, leading to a positive free cash flow of ¥95.1 billion (€786.0million).

With sales operations and production back to pre-pandemic levels in most regions, Mazda’s full year forecast remains unchanged. Mazda will continue to monitor the economic situation as well as the trends of automobile demand in each market where our vehicles are shipped.

** Source: Mazda Motor Corporation’s Consolidated Financial Results for the Second Quarter of the Fiscal Year Ending March 31, 2021; euro figures for the first half were calculated at €1 = 121