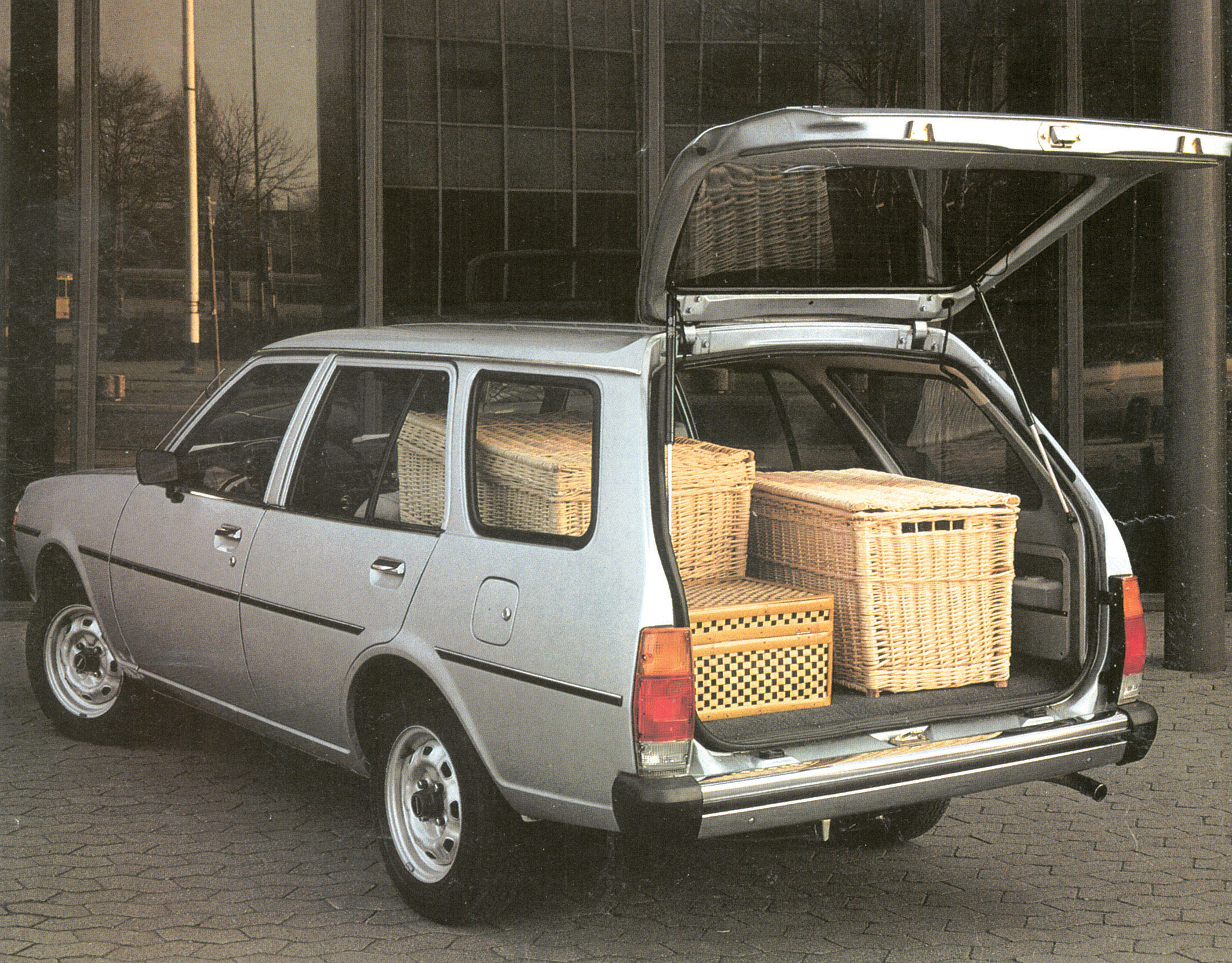 The family car: while it has to be good at practical things like seating capacity and cargo space, style and performance too often end up taking a back seat. For Mazda, such compromises were never an option. From the beginning, Mazda has strived to set itself apart by building a tradition of family cars with unconventional designs and innovative engineering .

Today, Mazda is known for its lightweight and efficient family models like the Mazda3, Mazda CX-30, Mazda6 and Mazda CX-5, with stunning exteriors and innovative cabin concepts to go with their outstanding driving dynamics. Now trademarks of the brand, the company has been focusing on characteristics like these for as long as it has manufactured vehicles.

It all began with Mazda’s first mass-production passenger car. Launched in May 1960, the cleverly designed 2.98m-long Mazda R360 could seat four despite microcar dimensions. The two-door coupé gave the previously commercial vehicle only manufacturer a solid start in Japan’s burgeoning car market, dominating its segment in 1960. A long procession of appealing family friendly models would follow in the years and decades to come.

Arriving in 1963, the Mazda Familia’s name said it all. The Familia/800/1000 built on the success of the R360 and the more advanced 1962 Mazda Carol P360. Initially produced in estate format, the Familia fulfilled the demand for a blend of light van utility and passenger car comfort. And the carmaker supplemented this with sporty handling and distinctive styling by renowned Italian design house Bertone.

As a refreshing alternative to the functional models available from the competition, the Familia estate/wagon soon led its class in Japan with a 44% market share. Mazda quickly expanded the line-up with saloon and coupe versions, and even a pick-up. The second generation launched in 1967 as the Mazda 1000 (later 1200/1300), was among the brand’s initial model offerings in Europe. From 1977, the Familia would make its mark in the compact class through the remainder of the 20th century as the Mazda 323, and its progressive spirit lives on in the Mazda3, whose current fourth-generation model won 2020 World Car Design of the Year.

Mazda’s reputation for inspired design dates back to its early passenger cars, particularly the mid-sized Mazda Luce/1500/1800 introduced in 1966. Adapted from a Bertone concept and offered as a saloon, estate or coupe, the Luce was one of the first Mazdas exported to Europe. It paved the way for family saloons and estates like the Familia-based Mazda 818/RX-3, Mazda Capella/616/RX-2 and the larger

However, one of the company’s most impactful family cars when it came to capturing European customers was the Mazda 626. Launched in 1978 it defined the brand in the 1980s as the most European among the Asian producers and helped Mazda achieve new sales records in key markets like Germany, where it was the top selling import in 1988 and 1989.

Initially available as a saloon or coupe, in 1982 the second-generation 626 adopted a new front-wheel drive platform, delivering a more comfortable interior, while also adding a roomy five-door hatchback and a diesel engine option. The new edition won the 1982 Japan Car of the Year award. With the third-generation 626 in 1987, Mazda produced an estate version with a 7-seat option and offered four-wheel drive in some markets. Two more generations followed until the 626 nameplate was retired in most of the world in 2002.

Its successor would have big shoes to fill. Reworking the family car for the 21st century, the carmaker introduced the first-generation Mazda6 as a tourer, saloon and hatchback in 2002. The new model marked the consolidation of Mazda’s larger car models, including the Xedos 9/Millenia and Japan-only Sentia into one. Mazda pulled it off, praised for its cutting-edge design and sporty handling, the Mazda6 was an immediate hit. Global production reached 1-million units after only four years and two million in 2010 during its second generation. Mazda also offered a high-performance all-wheel drive version called the Mazda6 MPS in Europe.

Launched in 2012, the third-generation Mazda6, with its award-winning Kodo design and Skyactiv-Technology was even more of a standout than ever in terms of looks, driving dynamics and, particularly for the Tourer model, family friendliness. Powerful yet efficient petrol and diesel engines along with a refined chassis and generous equipment levels make it exceptional to drive.

No history of family models from Mazda would be complete without mentioning MPVs or people carriers. Here as elsewhere, the company employed unique concepts to maximise space and comfort. Only 3.77m long but with seating for eight? The original Mazda Bongo’s low-floor design made it possible when the lightweight cab-over van was introduced in 1966.

How about solar-powered air conditioning? The Bongo Sky Lounge, a luxurious microbus, had it – in 1983. Known in Europe as the E-series and prized into the farthest corners of the world as an indestructible people carrier and workhorse, later generations of Bongo were Mazda’s best-selling model in Japan for several years.

However, Mazda launched its first true modern people carrier in 1988. The seven-seater Mazda MPV featured a four-wheel drive option and, when it arrived in Europe in the mid-1990s, a fuel-efficient turbodiesel as well as a rear door on the driver’s side. Highlights of the 1999 second-generation included a front-wheel drive layout and a fresh exterior design with ‘Karakuri’ (a Japanese term describing clever, insightful mechanisms that are simple to operate)  seating enabling flexible arrangement of the interior.

The smaller Mazda Premacy was practical in its own right, with a seven-seat option, folding and removable second and third rows, and convenient dual rear sliding doors. In 2005, the next generation – called the Mazda5 outside Japan, was equipped with an evolved Karakuri system allowing countless layout possibilities in the cabin with minimal effort. It and the final 2010 Mazda5 generation were arguably the sportiest compact MPVs on the market. In Japan, Mazda even offered a world-first hybrid-electric version through a leasing programme featuring a rotary engine that could run on hydrogen as well as petrol.

Today uncompromising family cars such as the Mazda Tourer and Mazda3, plus SUVs like the CX-5 and CX-30 deliver family friendly motoring at the same time as the engaging driving experience, style, safety, technology and quality, Mazda has become known for.