As Mazda celebrates its 100th anniversary, how well do you know the marque? Test your knowledge in our quiz!

Round 1: The Foundations of Mazda 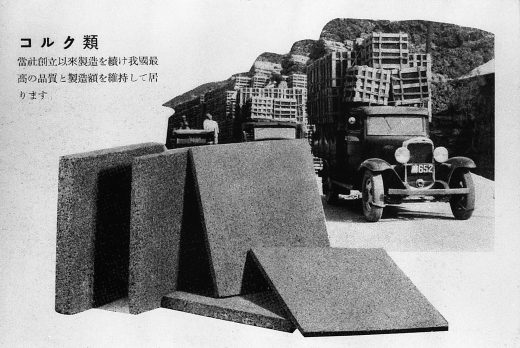 2. In which Japanese city is Mazda’s global headquarters based?
Tokyo
Osaka
Hiroshima
Yokohama 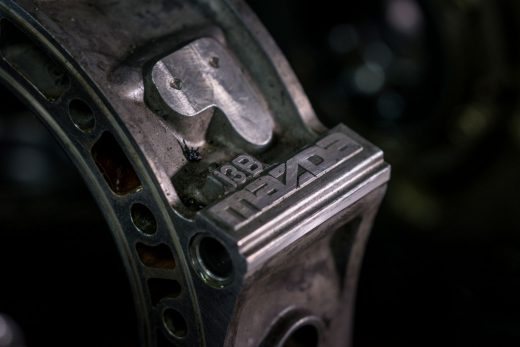 6. What is the official name for the last Mazda engine, which featured in the RX-8?
Worthington
Renesis
Wroughton
Renaissance

9. Mazda models feature a straight body frame in a continuous configuration from front to rear to save weight and increase overall rigidity. We call this our ‘Skyactiv’ bodyshell. Which model of Mazda was the first to use it?
Mazda6
Mazda CX-3
Mazda MX-5
Mazda CX-5

10. In 1979, an American motoring journalist travelled to Mazda Corporation HQ and drew a sketch of a car that he proposed Mazda should consider producing. 10 years later, that car was launched as the Mazda MX-5. What the journalist’s name?
Steve Miller
Robert Turner
Bob Hall
Rick Spicer 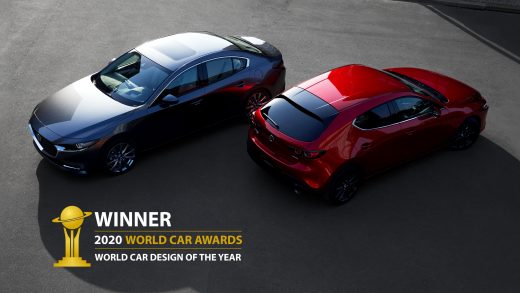 11. What name is given to the finishing tool that Mazda uses to smooth metal body panels as they exit the metal press?
Kodoko Stone
Koyako Stone
Kodo Stone
Kofu Stone

12. Mazda’s current design language, ‘KODO’, was introduced in 2010. Upon which concept car did it make its debut?
Taiki
Kuzamai
Furai
Shinari

14. Which of these is not an element of Mazda design?
Ma
Wa
Sori
Utsuroi

15. Which material does Mazda insist on building design models out of?
Clay
Putty
Dough
Molten glass 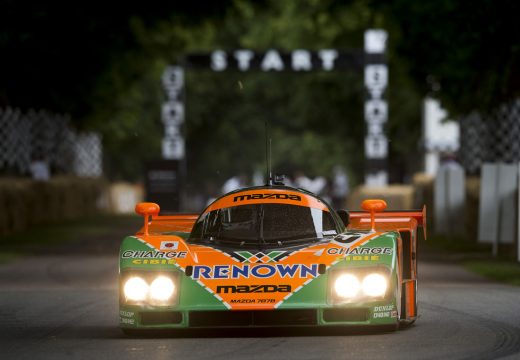 18. In 1968, Mazda entered international motorport, but which race marked their debut?
The 6 Hours of Sebring
The Fuji Speedway Sprint Series
The Marathon De La Route
The Rolex Daytona 24 Hours

19. Which of these organisations has never sponsored Mazda in motorsport?
Renown
Shell
Hitachi
Idemitsu

Round 5: Rare and unusual Mazdas 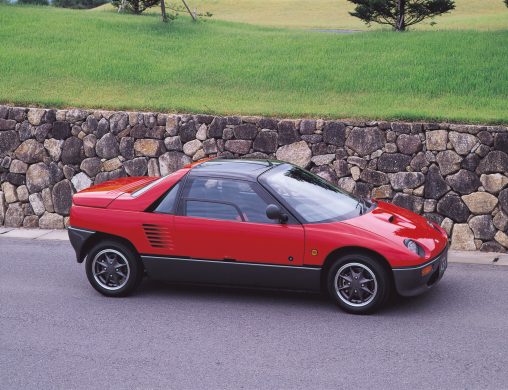 21. In 1989, Mazda launched a new marque which introduced the world to the AZ-1, a gull-winged sports kei car. What was the marque?
Autozam
Autozamora
Autofortune
AutoXP

22. Which of these is a special edition of MX-5?
Sauvignon
Pinot
Merlot
Chardonnay

23. A museum in Ausberg, Germany, holds the world’s largest private collection of classic Mazda models available for public viewing. What is the museum’s name?
The Frau Museum
The Freemantle Museum
The Frey Museum
The Freighter Museum

25. Familia and Protégé are alternative nameplates for which Mazda model?
626
323
Mazda5
Bongo