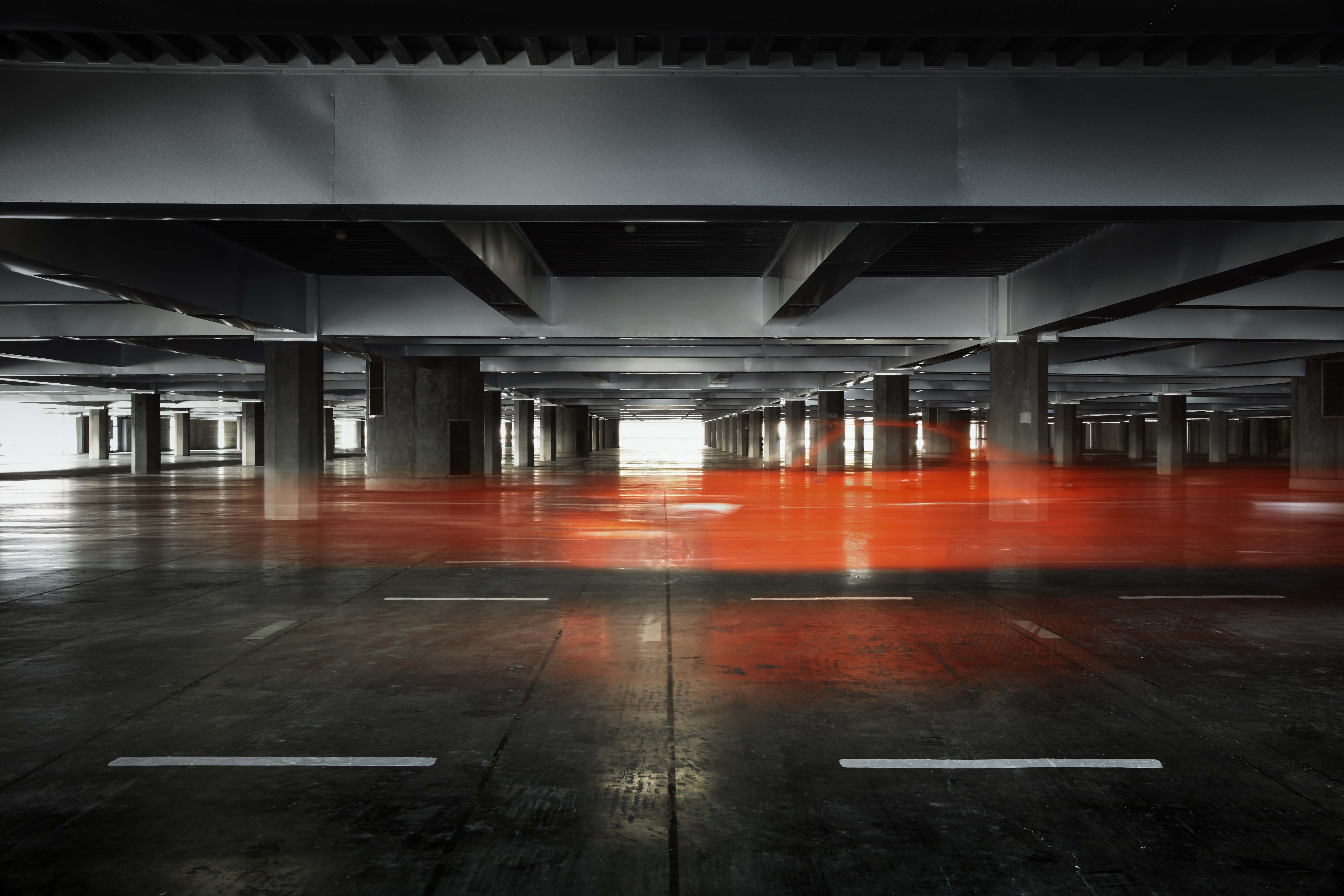 Mazda Motor Corporation announced today that the Mazda MX-5 30th Anniversary Edition will have its world premiere at the 2019 Chicago Auto Show, which opens to the public on 9th February 2019.1

The Mazda MX-5 made its debut at the Chicago Motor Show in 1989 and to celebrate its 30th anniversary a special edition has been created in appreciation of the customers all over the world who have supported the success of the model over the last three decades.

As the most popular roadster in history, with over 1 million units sold worldwide to date including more than 350,000 in Europe, the MX-5 has become a symbol of Mazda’s car-making philosophy and tireless pursuit of driving pleasure.

Along the way, it has spawned a devoted European fan base extending from Iceland to Italy united by a passion for Jinba Ittai, the feeling of driver and car as one that has defined the MX-5 since the beginning.

The 30th anniversary special edition is the latest in a growing collection of unique MX-5 versions created over the years.