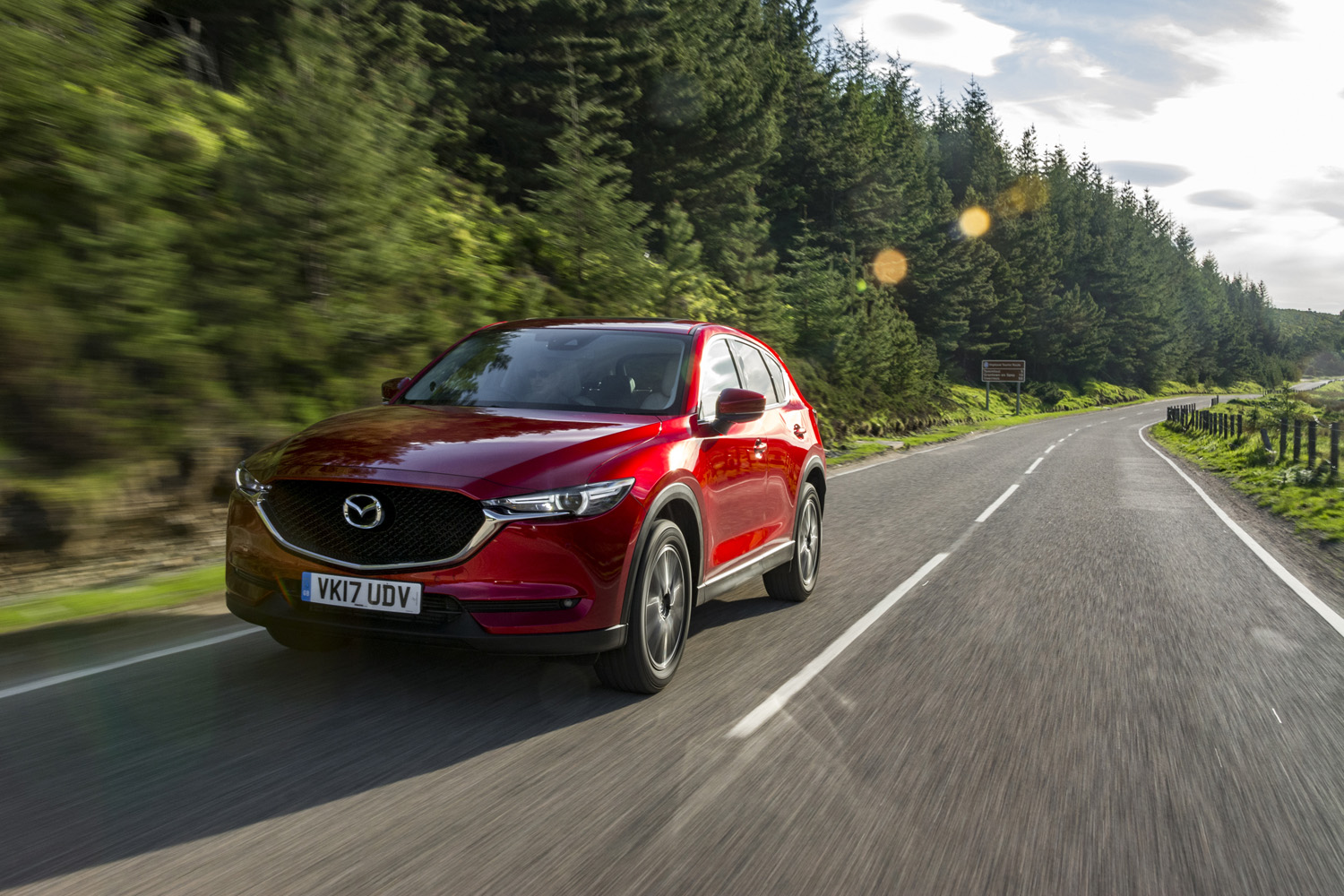 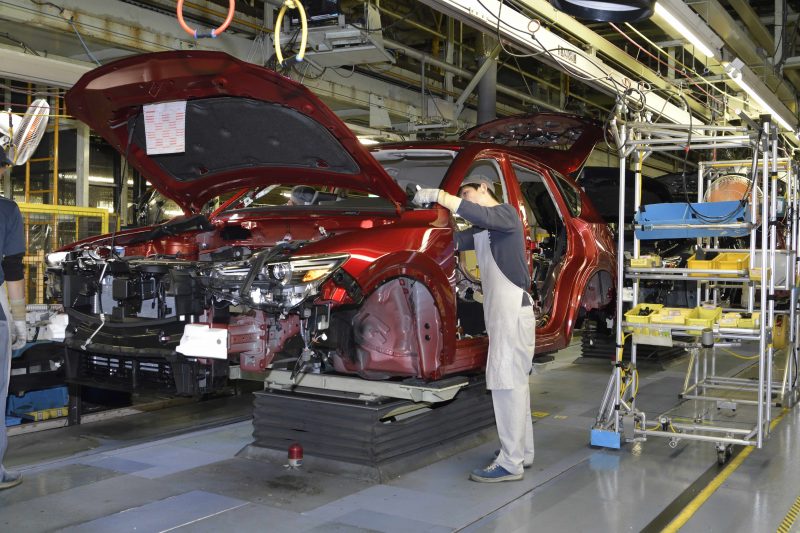 Around the world, Mazda’s crossovers – led by the new Mazda CX-5 compact SUV – sparked vehicle turnover. The company set a new record in China, hiking sales by 8% year-on-year to 245,000 cars during the three fiscal quarters, also performing well in Japan with growth of 5%. The European figure was 172,000**, as sales over the period surged 18% in France. Spain (+10%), the Netherlands (+8%) and Germany (+7%) also posted notable increases. 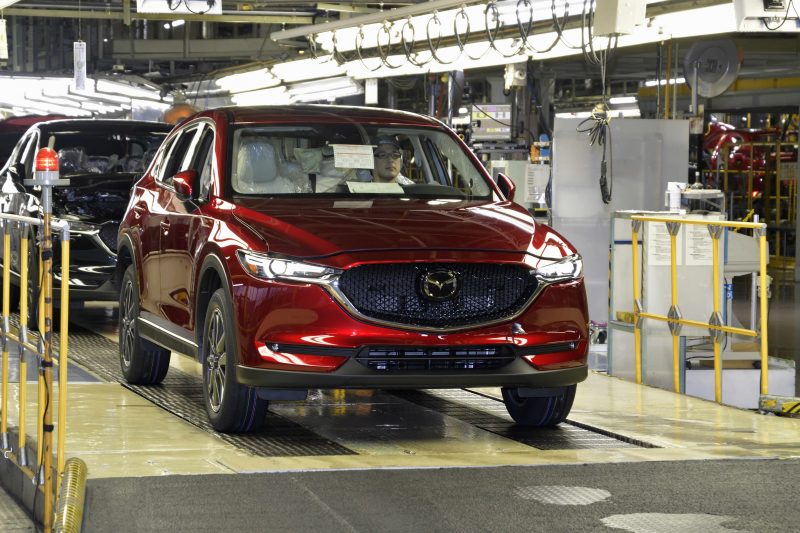 Looking to sustain future growth and meet ongoing strong demand, the company began CX-5 production at its Hofu plant in Japan. This reflects the ever-increasing popularity of Mazda’s crossovers, whose share of total unit sales are expected to surpass 40% this fiscal year. Also on the production side, besides increasing engine capacity in Thailand, the company announced the location of a new joint-venture U.S. plant with Toyota in Huntsville, Alabama, where Mazda plans to build SUVs starting in 2021. The development of electric vehicle technologies through EV C.A. Spirit Co., Ltd, another joint venture with Toyota and Denso, a Japanese parts maker, is progressing as planned. 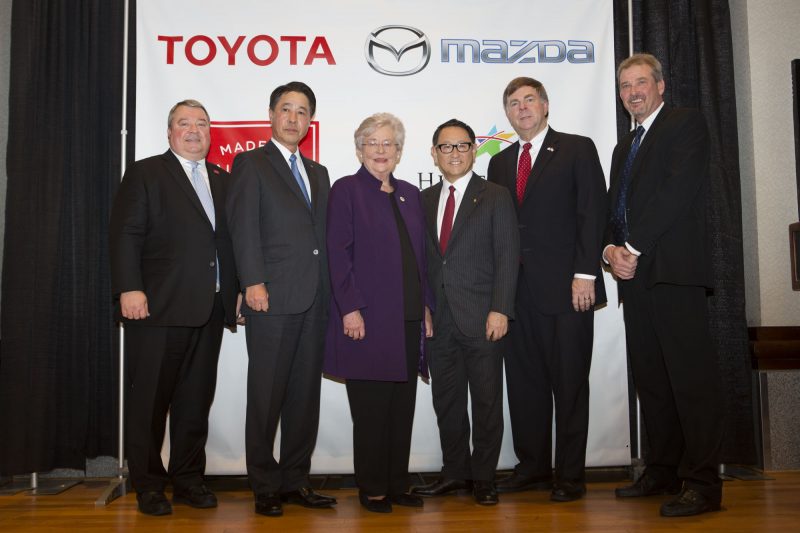 Next-generation product highlights include the SKYACTIV-X, which is slated to be the world’s first commercially available compression-ignition petrol engine when it arrives on the market in 2019. 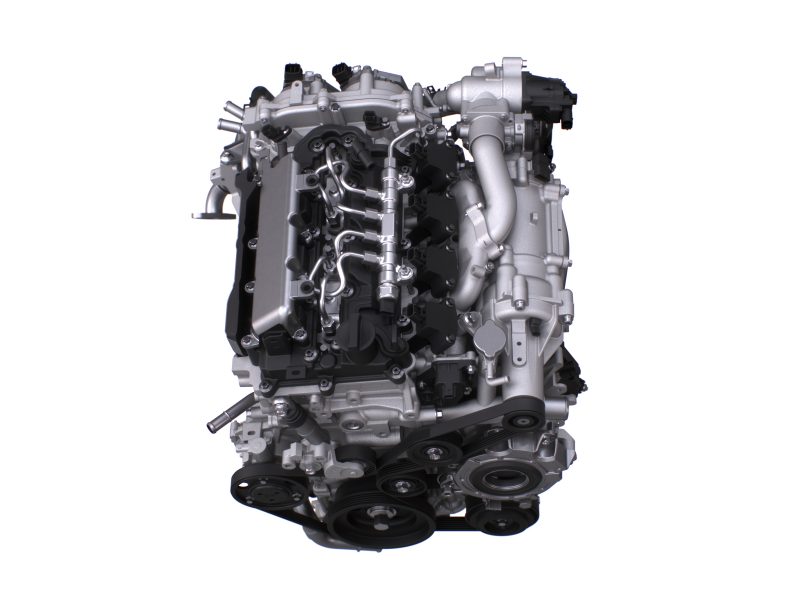 While closely monitoring the environment on an ongoing basis, Mazda anticipates favourable global financial markets and verified its previous forecast for the fiscal year ending on 31 March. It expects to sell an all-time record 1.6 million cars worldwide while posting a ¥150 billion operating profit (€1.15 billion) and net income of ¥100 (€769 million) on revenue of ¥3.5 trillion (€26.9 billion). The planned second-half dividend is also unchanged at ¥20, bringing the fiscal-year total to ¥35.