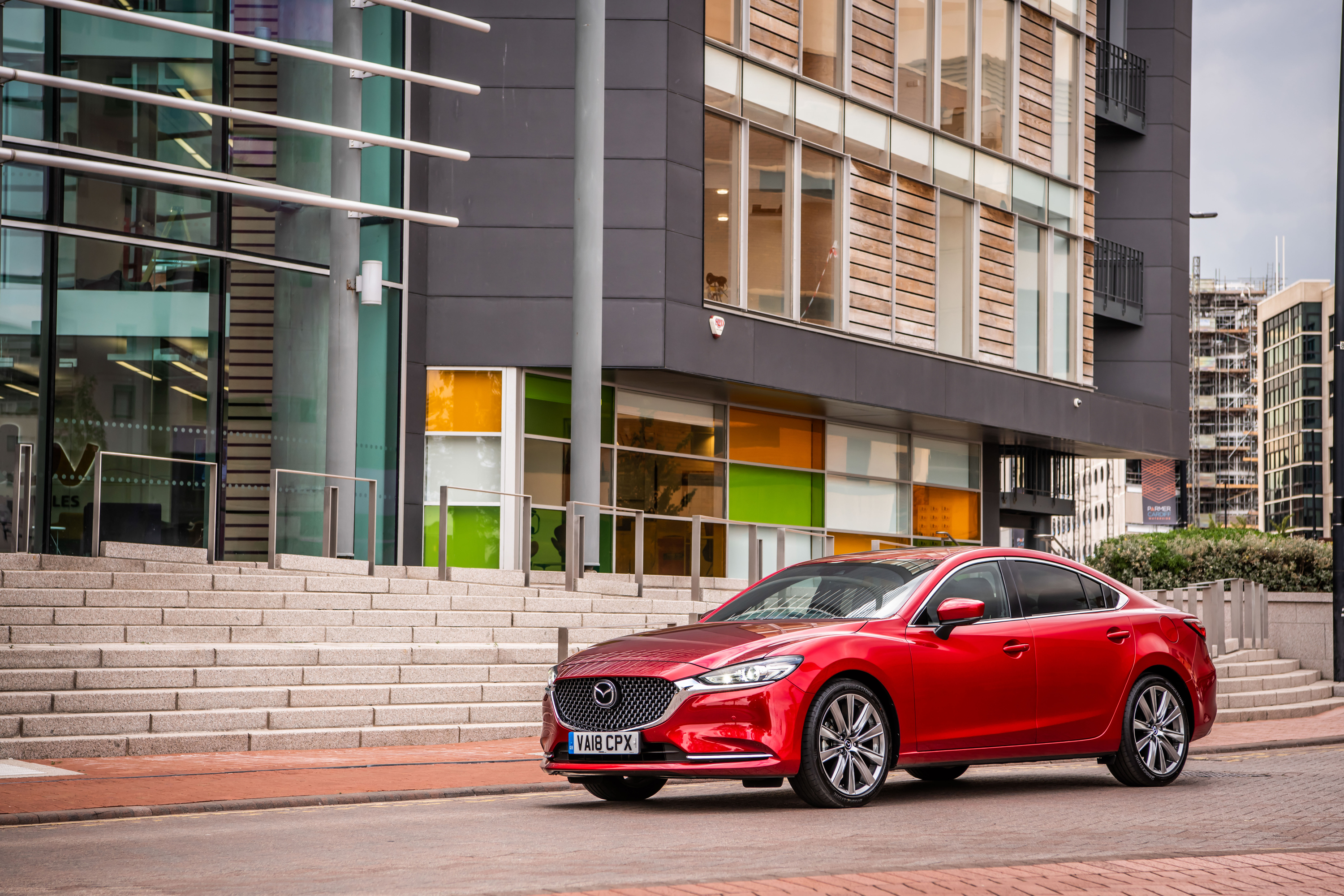 Mazda Motor Corporation beat the previous year’s record for global vehicle sales in the first half of fiscal 2018-19, selling a total of 796,000 units around the world. With this performance, Mazda exceeded the record achieved last year by 1.7%. 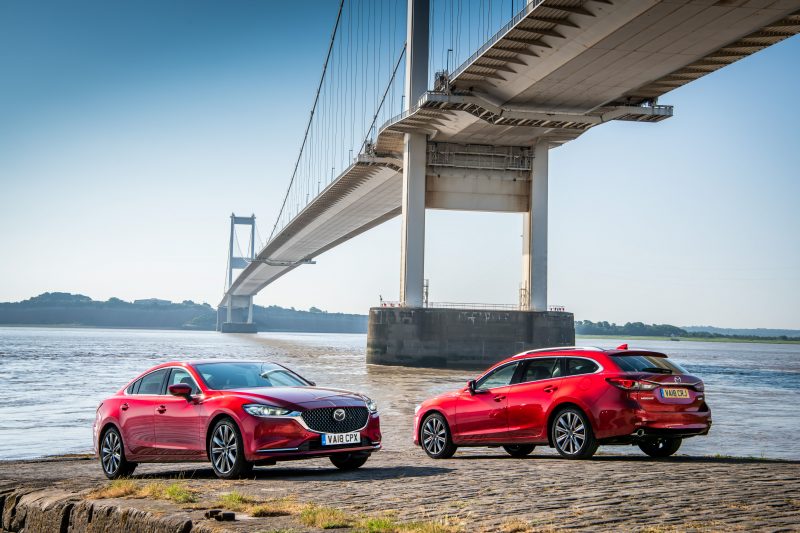 Demand for the company’s crossover models remained strong worldwide and the introduction of several updated models – Mazda6, CX-3 and MX-5 – drove sales momentum towards the end of the first half. 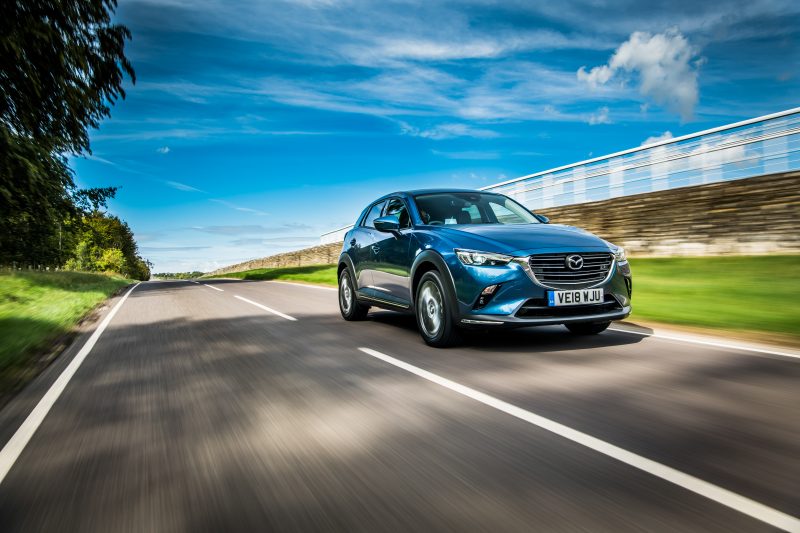 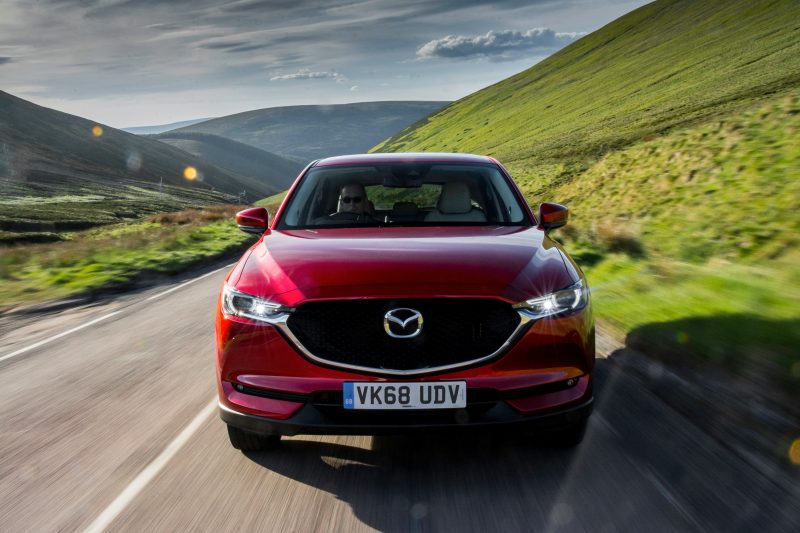 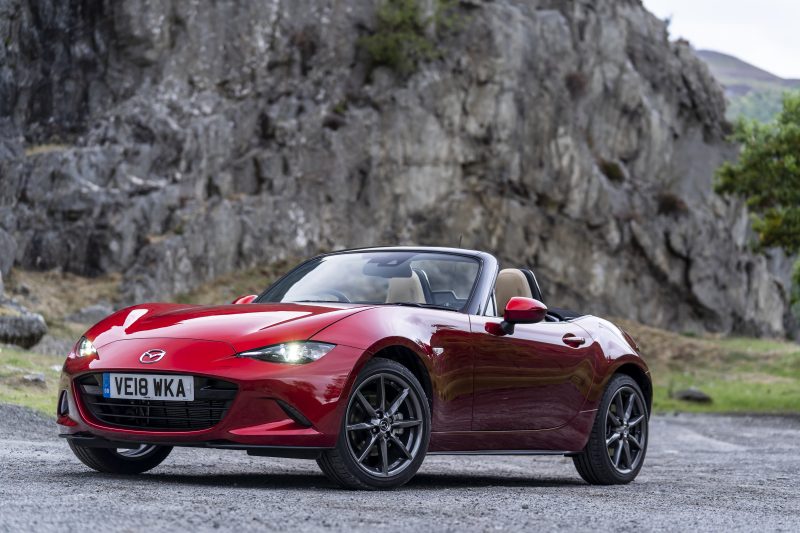 Mazda’s full-year forecast has been revised to reflect wholesale volume decrease from the impact of the record rains which resulted in the Japanese plants suspending operations and only recently returning to full capacity.

Earlier in October, in line with its Sustainable Zoom-Zoom 2030 strategy, the company confirmed it is on track to deploy electrification in all production models by 2030 and in November it will unveil its first next-generation model at the Los Angeles Auto Show.

** Source: Mazda Motor Corporation’s Consolidated Financial Results for the First Half of  the Fiscal Year Ending March 31, 2019; euro figures were calculated at €1 = ¥130