by: Mazda Europe in Corporate, Uncategorized 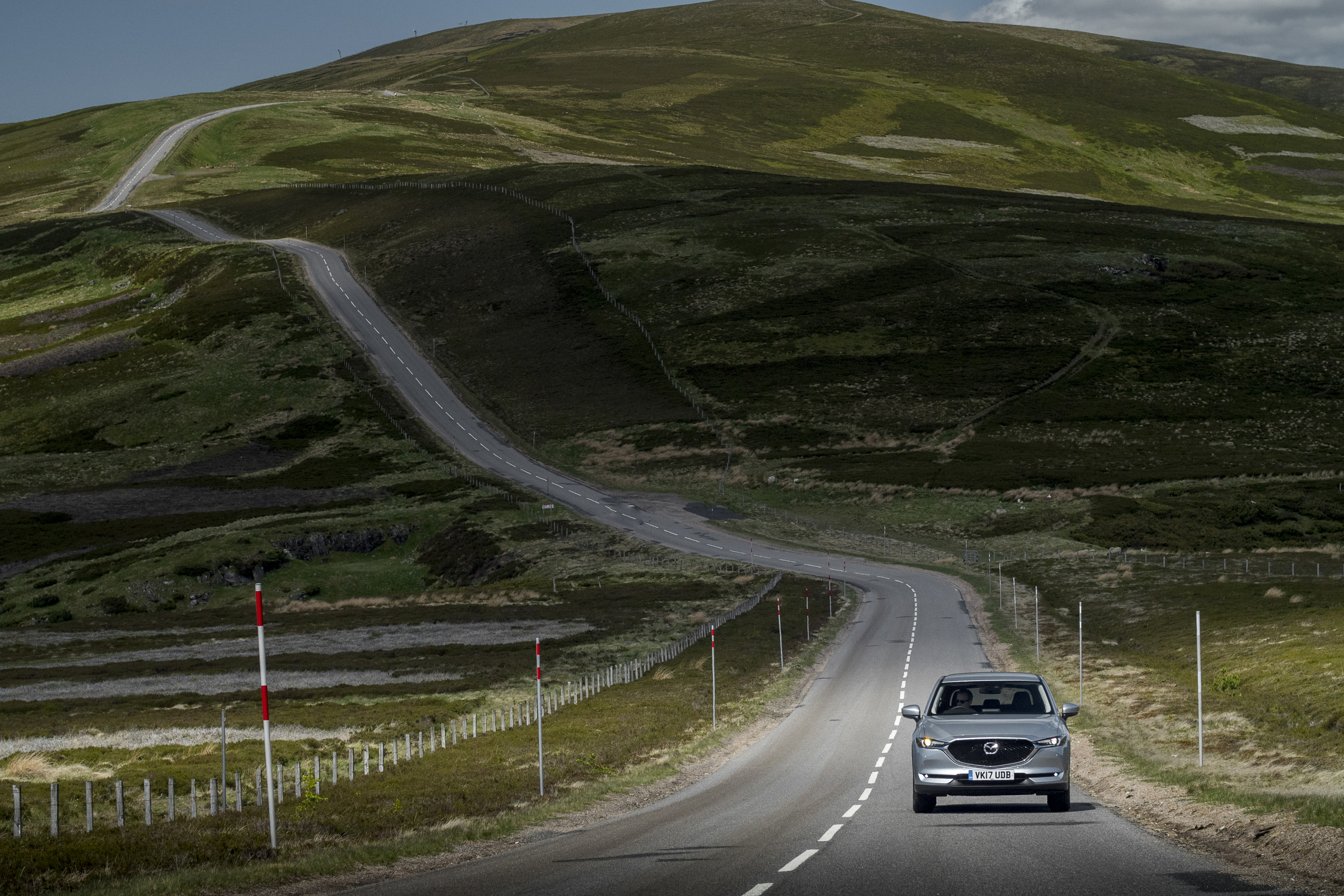 With the increase in electric car development new research by Mazda has revealed that 55 per cent of UK drivers, and almost 60 per cent of European drivers, see a positive future for petrol and diesel engines.

The Mazda Driver Project research – commissioned together with Ipsos MORI – polled 11,008 people across key European markets and an average of 58 per cent believe there is “a lot of innovation and improvement still to come with petrol and diesel engines”.

The headline results demonstrate that consumers don’t necessarily share the view of many organisations that the internal combustion engine has no role to play in the future of cars.

Despite the gathering momentum behind autonomous vehicles, only 29 per cent of UK drivers “welcome the advent of self-driving cars”; against this backdrop, Mazda continues to progress its pioneering advanced safety features and Mazda Co-Pilot Concept, which uses autonomous driving technologies to give drivers peace of mind at the wheel. Perhaps surprisingly, there is virtually no evidence of greater support for self-driving cars in younger age groups across Europe.

The findings arrive as Mazda ramps up its ‘Sustainable Zoom-Zoom 2030’ vision to combine the best of internal combustion engines with effective electrification technologies. Central to this ambition is SKYACTIV-X, the world’s first commercial petrol engine to use compression ignition; this new engine combines the advantages of petrol and diesel engines to achieve outstanding environmental performance, power and acceleration performance.

Mazda Motor Europe’s President and CEO Jeff Guyton said, “The research findings are fascinating. The whole basis of our long-running Drive Together campaign is to celebrate the sheer joy of driving, and it appears that European drivers see a long road ahead for the internal combustion engine – we are working hard to make that road an even better experience for drivers everywhere.

“We recently launched ‘Sustainable Zoom-Zoom 2030’, our long-term vision for technology development.  In it, we set out how we plan to use driving pleasure to help solve issues facing people, the earth and society. In the case of greenhouse gas emissions, we believe it’s necessary to have the right solution at the right time.  For us this means taking a well-to-wheel view, and therefore today’s most rational offering is a combination of internal combustion engines and electric devices which consider each market’s energy situation and power generation methods. In this context, we are determined to perfect the internal combustion engine.

“As we seek to develop new technologies we will continue to put the driver at the heart of everything we do and focus on the bond between car and driver. We call this Jinba Ittai, which is the Japanese phrase used to describe the perfect harmony between the mounted archer and his horse. It is this human-centric philosophy that underpins our business and helps us create cars that bring the driver and their car closer together.

“Our aim is a motorised society free of traffic accidents. There are three main keys to realise this.  First, we continue to advance safety fundamentals across our range – driving position, pedal layout, visibility and our Active Driving Display.  Second, we continuously develop, update and make standard many advanced safety features such as Blind Spot Monitoring. Finally, we aim to make the Mazda Co-Pilot Concept, which uses autonomous driving technologies to allow drivers to enjoy driving with peace of mind, standard by 2025.”

Mazda believes driving is a skill that people want to keep.  It is an activity that can be fun as well as functional and many would like to see this skill retained for future generations. These sentiments are certainly evident in the research results which showed a significant emotional connection between car and driver. For example, an average of 69 per cent of drivers “hope that future generations will continue to have the option to drive cars” – the figure is as high as 74 per cent in Poland and 70 per cent or higher in the UK, Germany, France and Sweden.

Technical note: Data from the consumer research conducted by Ipsos MORI is based on a survey conducted among 11,008 adults across 11 European markets, with at least 1,000 interviews in each market. All interviews were conducted between 7th – 22nd September 2017. The consumer survey data is weighted to the known population proportions of each country‘s adults by age, gender, and home region.