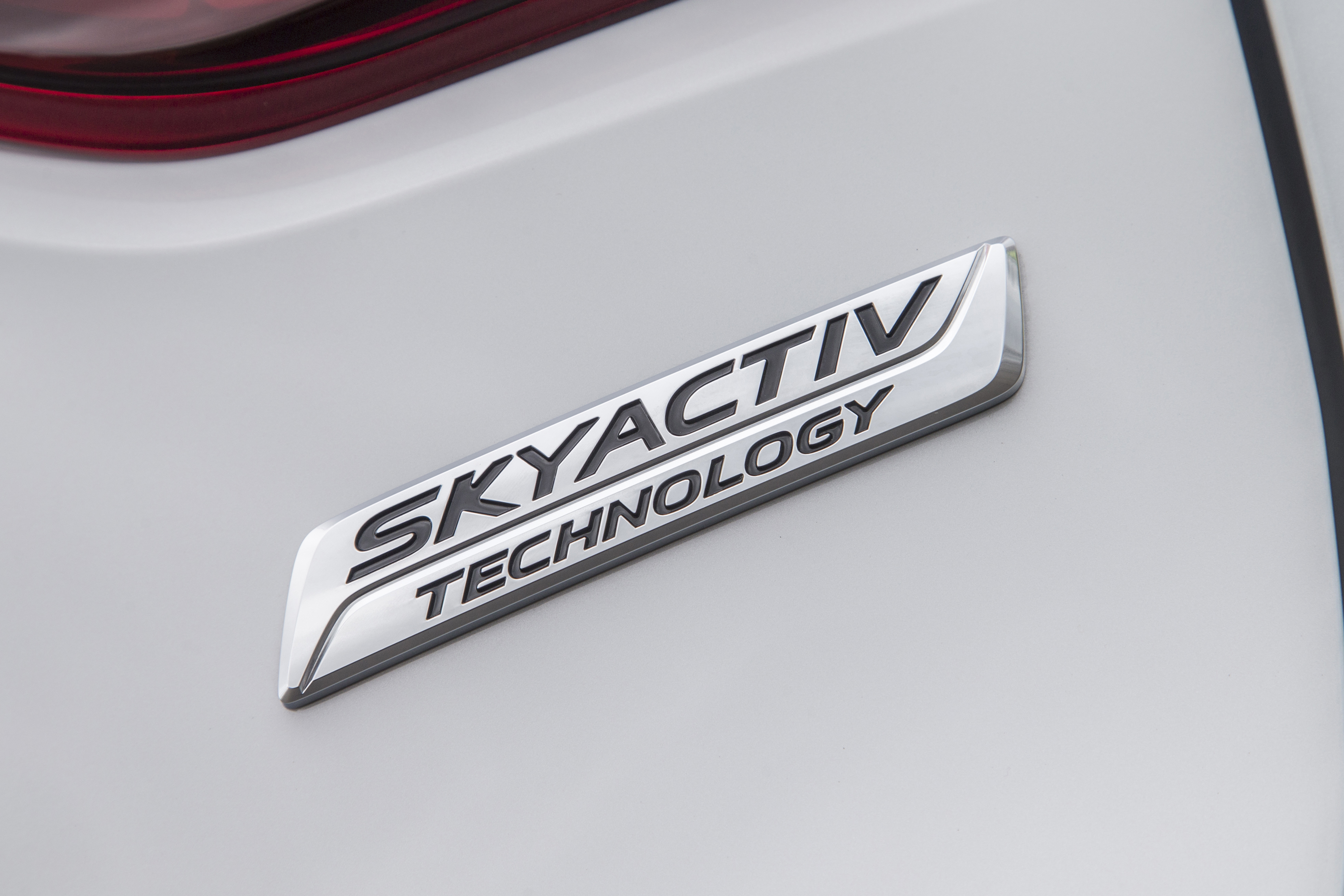 Mazda Motor Corporation today announced “Sustainable Zoom-Zoom 2030,” a new long-term vision for technology development that looks ahead to the year 2030. As part of the new technology to achieve this vision, the company disclosed plans to introduce a next-generation engine called SKYACTIV-X in 2019. SKYACTIV-X will be the world’s first commercial gasoline engine to use compression ignition.1

Under the original “Sustainable Zoom-Zoom” vision announced in 2007, the company has striven to offer both driving pleasure and outstanding environmental and safety performance. In light of the rapid changes taking place in the automotive industry, the new vision takes a longer-term perspective and sets out how Mazda will use driving pleasure, the fundamental appeal of the automobile, to help solve issues facing people, the earth and society.

The following is an overview of “Sustainable Zoom-Zoom 2030” and the next-generation SKYACTIV-X engine.

Mazda believes its mission is to bring about a beautiful earth and to enrich people’s lives as well as society. The company will continue to seek ways to inspire people through the value found in cars.

Through conservation initiatives, create a sustainable future in which people and cars coexist with a bountiful, beautiful earth.

Through cars and a society that provide safety and peace of mind, create a system that enriches people’s lives by offering unrestricted mobility to people everywhere.

Moving forward Mazda hopes to help create a future in which people, the earth and society can coexist with cars, to enrich people’s lives through a car ownership experience that celebrates driving, and to become a brand with which customers feel a strong emotional connection.

2    Mazda’s human-centered self-driving technology development concept. People enjoy driving while being revitalized mentally and physically. Meanwhile the car is driving “virtually” with a firm grasp of the movements of the driver and the car. In unexpected situations, such as a sudden loss of consciousness, the car will override the driver, automatically contact emergency services and drive safely to the most appropriate location.

4    A condition in which the ratio of gasoline to air is reduced to a level that would not ignite in a spark-ignition engine.